DeAille Tam is a passionate chef interpreting Chinese cuisine with a fresh lens.

DeAille Tam, executive chef and co-founder of Obscura in Shanghai, has won the title of Asia’s Best Female Chef
2021, sponsored by Cinco Jotas.

As she strives to create a new identity for modern Chinese gastronomy, chef DeAille Tam isn’t intimidated by her
country’s sheer size, millennia-old culinary history or wide variety of regional cuisines. At her Shanghai fine-dining destination Obscura, her style is to have no limits.

“DeAille Tam is an enterprising chef whose creative flair, progressive approach and deep understanding of China’s culinary traditions is inspiring the next generation.” – William Drew, Director of Content at Asia’s 50 Best Restaurants.

Prior to opening Obscura in Shanghai, China, Tam and her husband – co-founder and chef Simon Wong – embarked
on a year-long journey to research the country’s diverse cuisines and regions. Inspired by their travels, the pair crafted a menu that celebrates China’s culinary heritage in a contemporary context.

Born in Hong Kong, chef Tam relocated with her family to Canada at age 10. After graduating high school, she pursued adegree in engineering. While at university, she discovered a passion for cooking and dropped out of university toembark on a new gastronomic journey. Tam enrolled in the culinary program at George Brown College in Toronto and eventually earned a post-graduate degree in Italian cuisine. 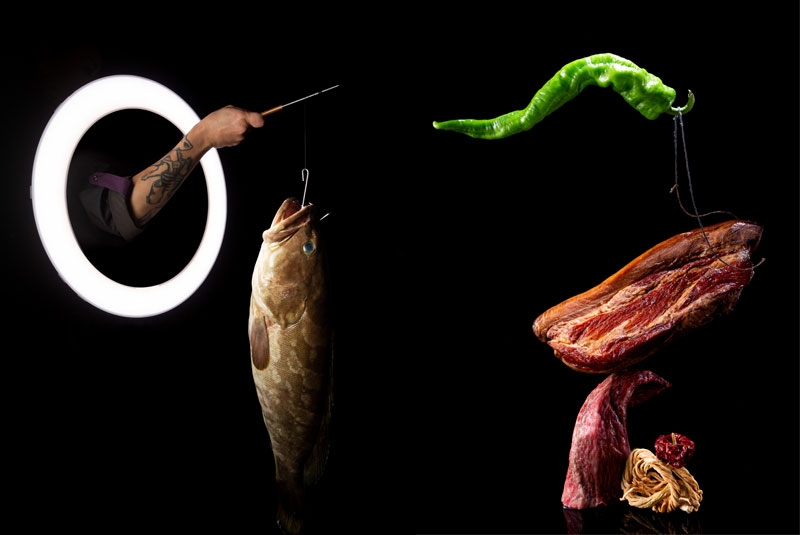 Returning to Hong Kong in 2014, Tam began working at the much-lauded Bo Innovation under the tutelage of acclaimed chef Alvin Leung. Two years later, Leung appointed Tam and Wong as co-executive chefs to launch Bo Shanghai at Five on the Bund, a sister restaurant to the Hong Kong outlet. Tam distinguished herself as the first female chef in Mainland China to earn a Michelin star when Bo Shanghai achieved that status in 2018.

“This award marks a major milestone in my career. I am humbled that many industry leaders who I admire have
followed my evolution in this industry. I hope to be able to inspire others to pursue their passion.” said DeAille Tam.

To explain Obscura’s style, Tam references two Chinese characters, both of which share the same pronunciation: 新中 餐, which means ‘modern Chinese food’, and 心中餐, meaning ‘food of the heart’. “With food, people are always looking for something they can connect with, and there is always a special connection with the place you come from,” she says.

“It’s an irreplaceable memory. We want our food to bring out that deep emotion that you might have forgotten.” 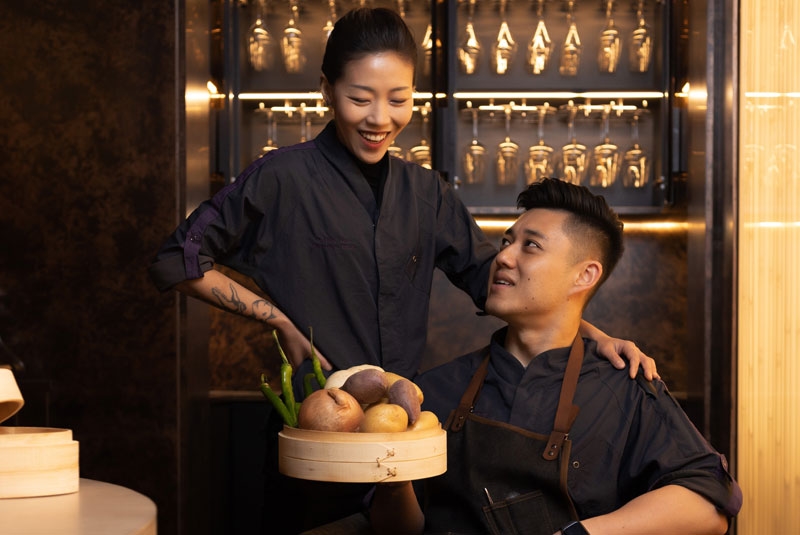 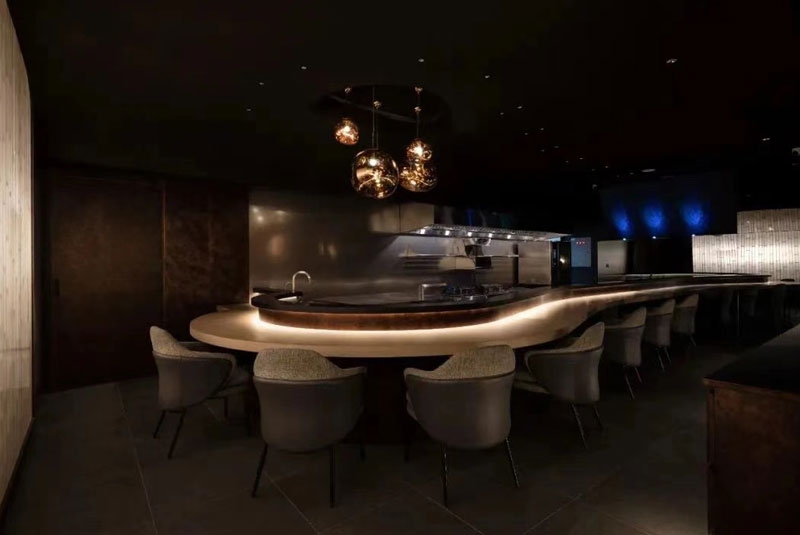 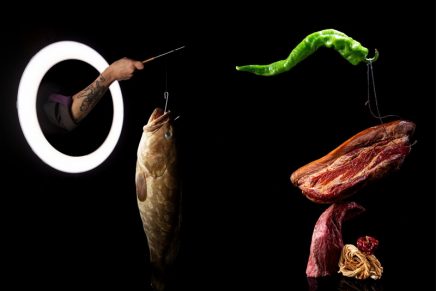 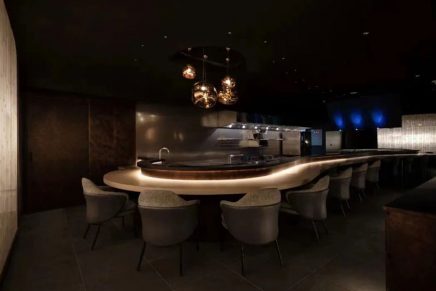 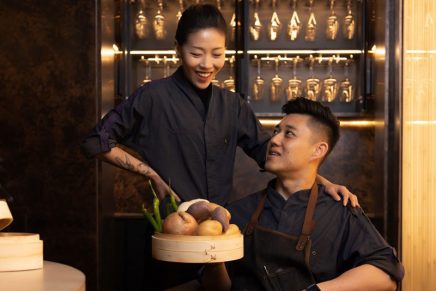