“The luxury customer is present and increasingly active, dramatically rewriting the rulebook of the industry. Brands will need to pivot to a new model to respond to customers’ needs when it comes to buying, consuming and communicating.” – Claudia D’Arpizio, a Bain & Company partner. 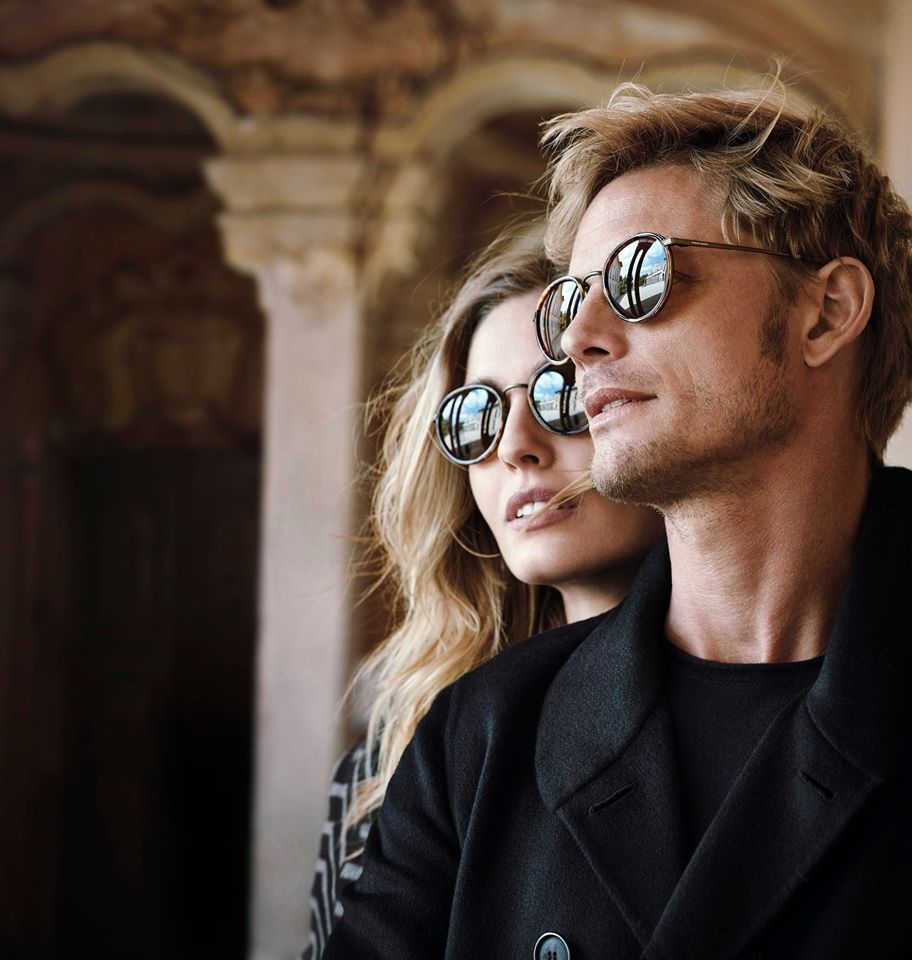 The overall luxury market – encompassing both luxury goods and experiences – grew by 4 percent at constant exchange rates in 2019 to an estimated €1.3 trillion globally. The core personal luxury goods segment followed a similar path, achieving 4 percent growth at constant exchange rates and reaching €281 billion. The nature of luxury customers is evolving fast: younger luxury buyers seek an ongoing conversation with brands which will force them to innovate both their business models and value propositions.

These are among the findings from the 18th edition of the Bain & Company Luxury Study, released in Milan in collaboration with Fondazione Altagamma, the Italian luxury goods manufacturers’ industry foundation.

Bain & Company anticipates that the luxury customer base will expand to 450 million by 2025, up from 390 million in 2019, mainly thanks to the growing middle-class, especially from Asia. This will further stimulate the entry-price segments, which in 2019 already represent a sizable part of the market (35 percent within leather goods category and 30 percent in the jewelry), as well as the off-price channel, which grew by 11 percent at current exchange rates in 2019 reaching €36 billion.

“Going forward, luxury brands will need to connect with customers in an increasingly personal way,” said Ms. D’Arpizio. “The products, experiences and ideas that they deliver will need to flow together to appeal to the emotions of younger customers, who are diverse, global and opinionated. The pace of innovation is already rapid, but new models of consumption, evolving channels, and changing customer desires will spur the need for even faster adaptation.” 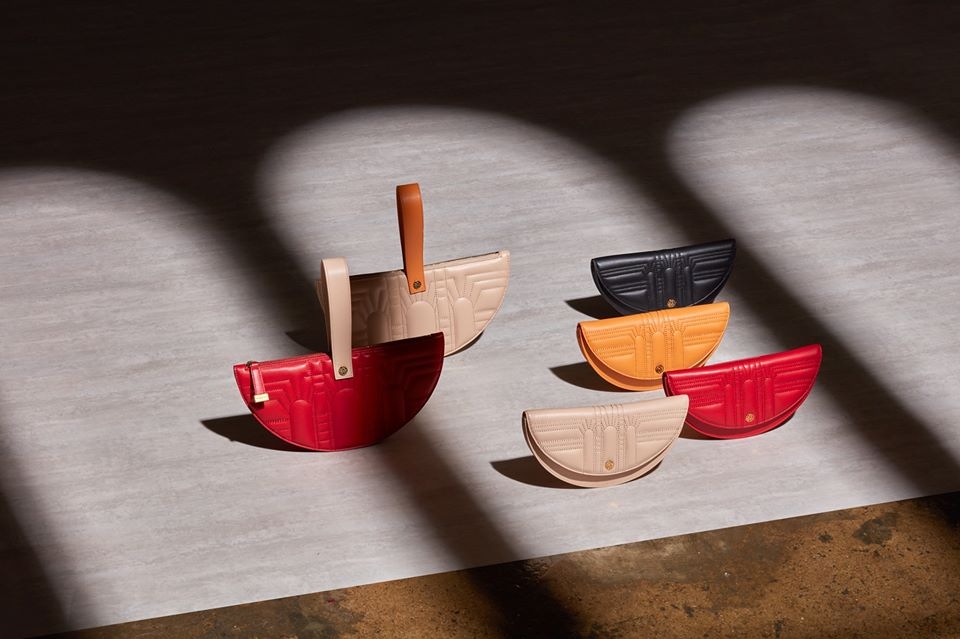 Mainland China has been a growth driver for the luxury industry in the recent past and 2019 was no exception, with the luxury market growing by 26 percent at constant exchange rates to reach €30 billion. Chinese luxury customers accounted for 90 percent of the constant growth of the market in 2019, reaching 35 percent of the value of luxury goods. Government policies and lower price differentials continued to fuel local consumption.

Luxury consumption in Hong Kong has been adversely impacted by ongoing protests. The market fell by 20 percent in 2019 to €6 billion. The Hong Kong luxury landscape will reach a new equilibrium, with rules of the game deeply transformed and local customers becoming the main focus.

In the Americas, US consumption was boosted by domestic confidence but tempered by reduced tourist flows. Growth has been sluggish across the region but with an overall market size of €84 billion, it remains a core region for personal luxury goods.

Europe experienced slow growth of 1 percent at constant exchange rates with the market reaching €88 billion in size. Spain and the UK were among the top performers, driven by tourism and weak currency, respectively. Germany was impacted by a slowing country dynamism and France by social unrest earlier in the year.

Other geographies, which account for €12 billion, experienced a 5 percent decrease at constant exchange rates. The Middle East, aside from a hesitant recovery in Dubai, was a subdued market affected by lower consumer confidence and geopolitical uncertainties.

Globally, online continues to gain share and now accounts for 12 percent of the luxury market, with customers increasingly influenced and enabled by digital channels, also in their physical purchases. This is continuously disrupting the physical channel: Bain & Company anticipates that the global network of physical stores could peak in 2020. 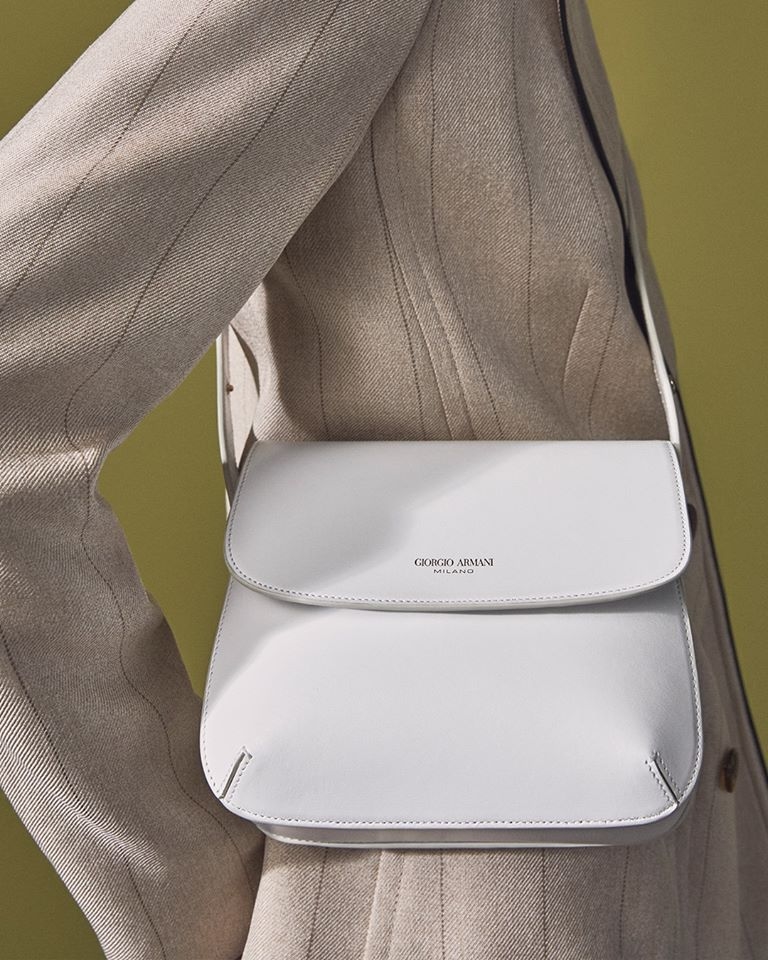 Millennial luxury customers (also known as Generation Y, born between 1980 and 1995) have been steady buyers of luxury.

They account for 35 percent of consumption in 2019 and by 2025 could make up for 45 percent of the market. But it’s the even-younger Generation Z that is poised to reshape the industry: by 2035 they could make up 40 percent of luxury buyers and they display behaviours that distinguish them from other generations.

“Gen Z customers are the new frontiers of tomorrow’s luxury market – and they already represent a growing portion of luxury consumption in Asian markets,” said Federica Levato, a Bain & Company partner and co-author of the study. “They see themselves as critical actors of the creativity and conversations with luxury brands; they are returning to products, stores and physical interactions with brands to truly connect and engage emotionally with them.”

The growth of the luxury secondhand market, which reached €26 billion in 2019, is one example of a successful business model, which the luxury customers evolving mentality has encouraged.

“We see the secondhand market as a potential avenue for luxury brands to reach a new audience and enlarge their customer base,” said Ms. Levato. “For many customers, this may be their first luxury purchase but luxury brands shouldn’t see this as a threat and should manage it strategically to grasp the full potential of this opportunity.”

Insurgent beauty players stand out for their remarkable performances in recent years, thanks to their unique customer-centric approach. 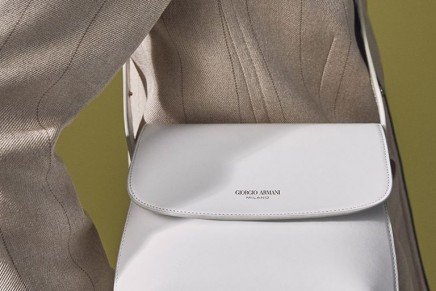 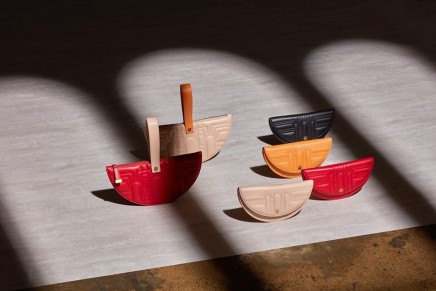 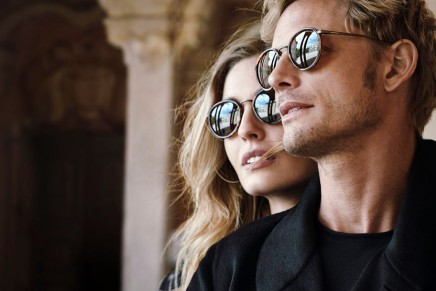