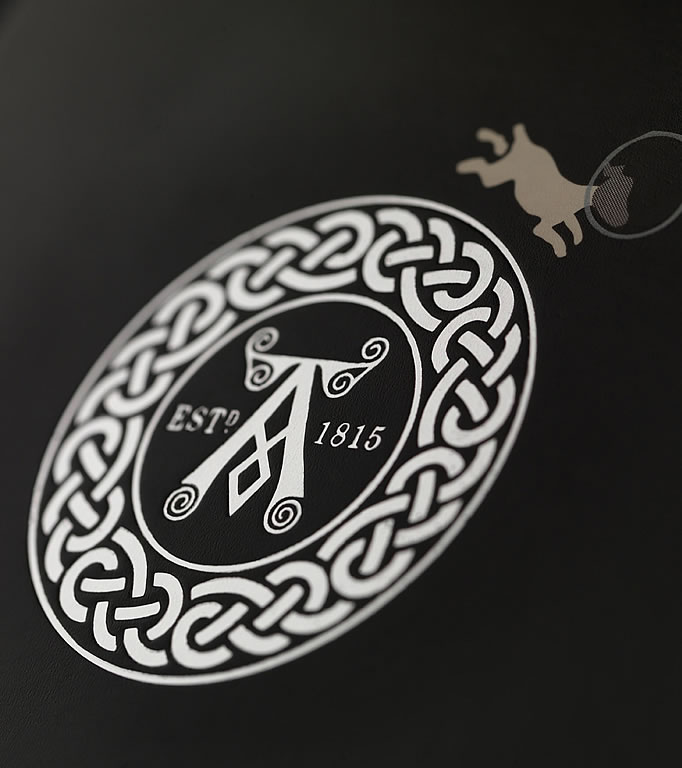 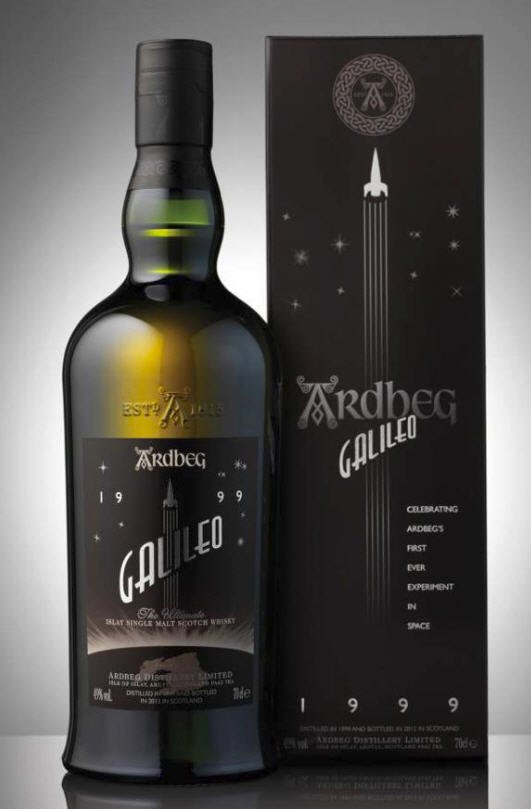 In late 2011, Ardbeg was invited by US based space research company NanoRacks to take part in a two year experiment to test micro-organic compounds drawn from the distillery’s production on Islay. This maturation experiment between normal gravity on Earth and micro-gravity in space is currently taking place far up in space on the International Space Station.

The vials that were launched by Soyuz rocket from Baikanor in Kazakhstan in late 2011 contain a class of compounds known as “terpenes,” a set of chemicals which are very widespread in nature and often very aromatic and flavour active. The experiment could explain the workings of these large, complex molecules as they will remain on the International Space Station for at least two years and help uncover new truths about the change that these molecules undergo in this near ‘zero gravity’ environment. It also should help Ardbeg find new chemical building blocks in their own flavour spectrum.

“So far so good – the experiment went live in January when the scientists broke the separating wall between the two components,” said Dr Bill Lumsden, Director of Distilling, Whisky Creation and Whisky Stocks at The Glenmorangie Company.

“Ardbeg new make spirit straight from our still on Islay and shards of charred oak cut out of some of our barrels from the warehouse. We will not know the results for another year or so but in the meantime we thought we would celebrate the experiment by the introduction of Ardbeg Galileo – our own earthly tribute to the scientific experiment taking place far up in space!”