Anndra Neen has been announced as the winner of the 2011 Dorchester Collection Fashion Prize.
Anndra Neen have received an endowment of US$40,000 to help establish their brand. In addition they will also receive the opportunity to display their collection during Paris Fashion Week in 2012 at Hôtel Plaza Athénée. Located in the heart of the Paris Haute Couture District, Hôtel Plaza Athénée is steeped in fashion history. Inspired by its elegance, Christian Dior, who set up his couture house nearby, named several designs after the hotel, including the‘Plaza’ and the ‘Athénée’ suits. Dior’s groundbreaking couture was often photographed at Hôtel Plaza Athénée, which he considered his “second home” 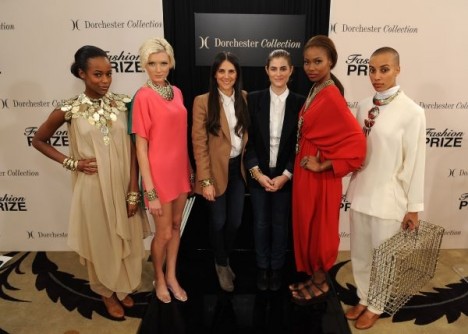 After a tense deliberation period, the judges agreed that the collection displayed by Anndra Neen best evoked the spirit of individuality, luxury, style and craftsmanship, which characterizes Dorchester Collection’s iconic hotels. Their work also demonstrated critical distinction and the potential for future commercial success. 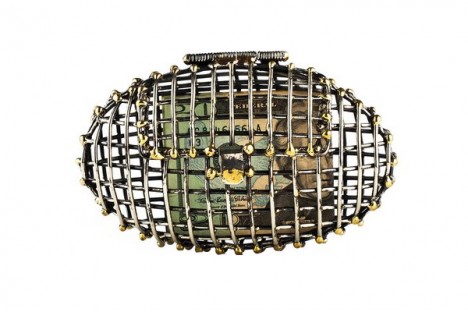 “Dorchester Collection has a long-standing and illustrious association with fashion and in launching the Fashion Prize we became the first luxury hotel group to bestow such a prestigious award. We are delighted to be promoting young talent and are confident that Anndra Neen will have a flourishing career.  We look forward to their continued success,” said Julia Record, director of communications, Dorchester Collection.

The Grand Final runway presentation of the 2011 Dorchester Collection Fashion Prize was staged by the four designers shortlisted for the prize – Anndra Neen, Giulietta, Julian Louie and Siki Im.  Its preparation process was captured by America’s Next Top Model.