Boston’s #1 daily newspaper to send a reader into space 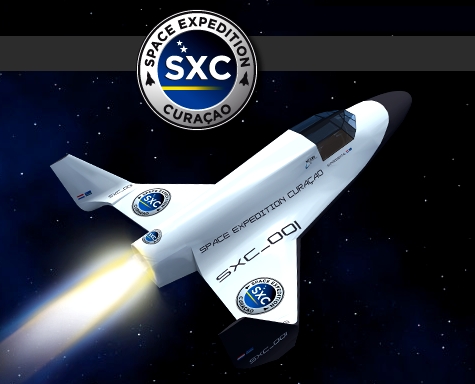 Metro, Boston’s #1 daily newspaper, became the first newspaper to offer a reader the chance to visit space when it launched its ‘Race for Space’ competition in March.

It partnered with sister titles across the world and SXC to offer one of Metro’s millions of global readers the chance to win a trip into space – a prize valued, according to the SXC website, at nearly a six-figure sum.

“The Metro way is to be bold, exciting and fresh. In the last year we’ve had Lady Gaga and Karl Lagerfeld as our exclusive Guest Editor – and now we’ll become the first American newspaper to send a reader into space. The sky’s the limit for Metro and for Justin,” said Yggers Mortensen, CEO and Publisher of Metro in the US.

Dowd will receive astronaut training ahead of the trip scheduled for 2014. The winner will undergo two pre-spaceflight training missions in Holland. He will spend time in the Desdemona simulator, a state-of-the-art space flight simulator – and the only one of its kind. Built by the Austrian company AMST and the Dutch National Physics Laboratory TNO and located in Soesterberg, the Netherlands, this is the first simulator that both offers a full range of motion and is capable of generating all G- forces up to 3.3G. SXC will teach Justin all he needs to know to fly into space. SXC’s professional instructors have prepared an enjoyable, tailor-made package that will get you ready for your space expedition.