Eviation Alice electric aircraft could make its maiden flight before the end of the year.

The new era of air mobility will be defined by those dedicated to bringing engineering innovation and the pioneering spirit of aviation to life, every day. Washington-based startup Eviation is another aviation company ready to take on the all-electric challenge. Eviation expects to have an operational all-electric plane by 2024. The aircraft will be available in the US and EU markets first.

Alice is a production version of the Eviation concept unveiled in 2019. The production configuration, optimized based on real-world lessons learned and customer feedback, defines Alice’s path to certification and entry into service expected in 2024. 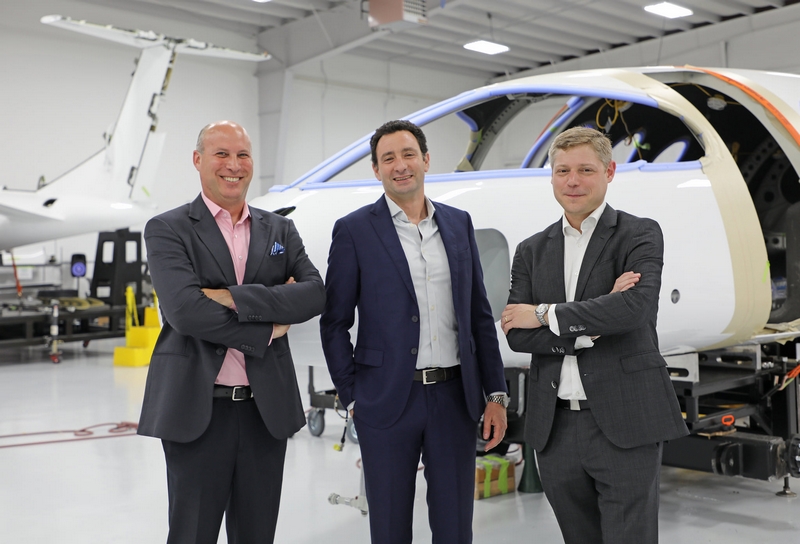 The world is ready for electric aircraft now.

Alice, a nine-passenger, two-crew member aircraft, produces no carbon emissions, significantly reduces noise, and costs a fraction to operate per flight hour. The aircraft is powered by two magni650 electric propulsion units from magniX, the only flight proven electric propulsion systems at this scale. The advanced fly-by-wire system is made by Honeywell, the market leader in such systems. The single-volume, high-energy density Alice battery system is made from currently available battery cells and is not reliant on future advancements.

These proven technologies and design elements make it easy and reliable for pilots to seamlessly transition to flying the Alice and will create a superior passenger flying experience, accelerating the aircraft’s path to market.

“Sharing our production Alice design is a special day for Eviation and our partners. It also represents a final step in our iterative journey toward Alice’s first flight,” said Eviation CEO Omer Bar-Yohay. “Electric aviation will continue to open up new possibilities for affordable, sustainable regional travel around the world. Alice is poised to turn that possibility into reality soon.”

“Alice is a beautiful aircraft and represents the future of flying, plain and simple,” said Eviation Executive Chairman Roei Ganzarski. “Add in zero emissions, less noise, and significantly lower operating costs, and communities will be connected like never before starting sooner than you think.” 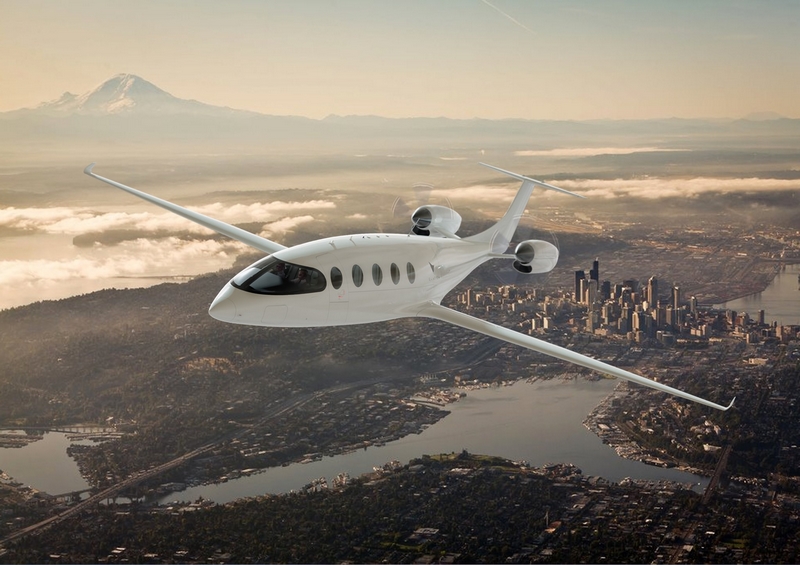 Alice is designed from the ground up for a relaxing regional commute.Due to the electric propulsion, the typical noise and vibrations usually felt in other aircraft are dramatically reduced

The magniX all-electric propulsion system used to power the Alice has been flight-tested and proven in other aircraft. The technology is not futuristic, it is realistic, says Eviation.

“By creating something that has never been done before, Eviation is proud to be electrifying regional flight; ushering in the future of air travel.” – Eviation

Diverse government organizations are pushing for a regulatory shift to decarbonize the aviation industry. The US Federal Aviation Authority (FAA) and European Union Aviation Safety Agency (EASA) are ready to certify those aircraft that meet the highest standards in safety and viability. 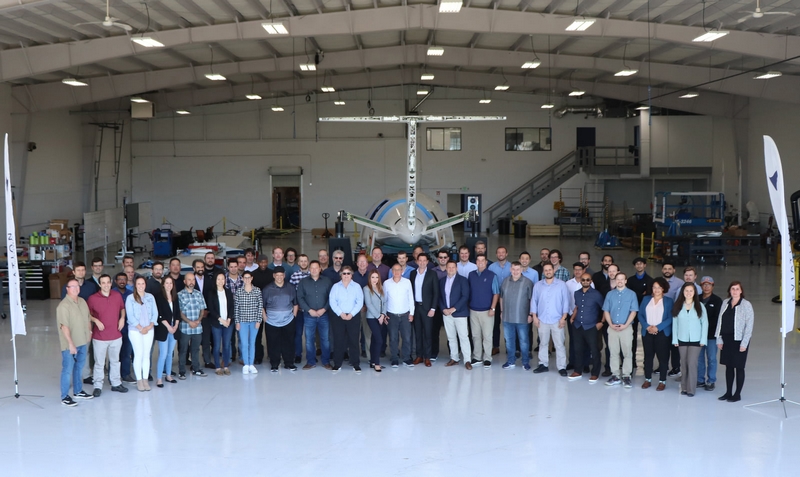 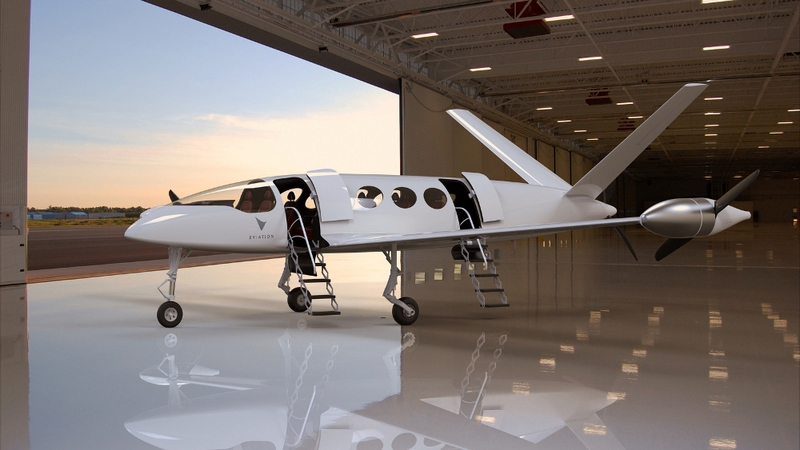 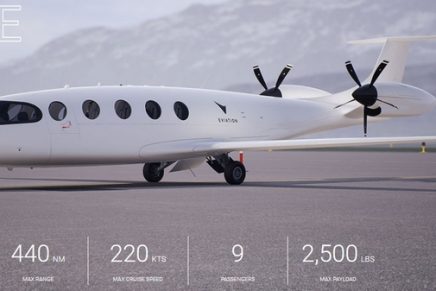 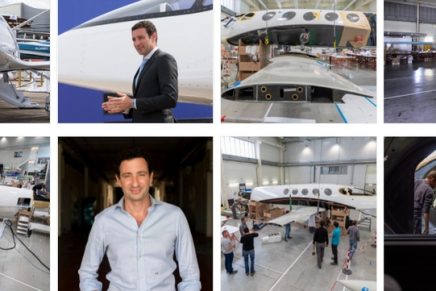 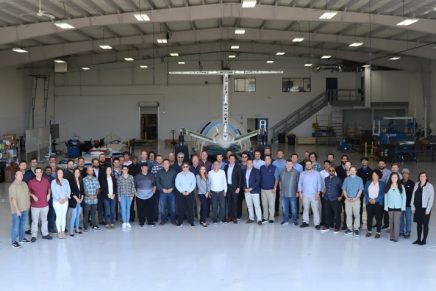 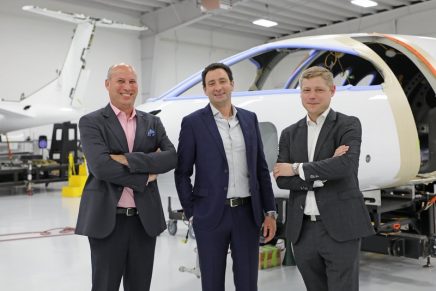 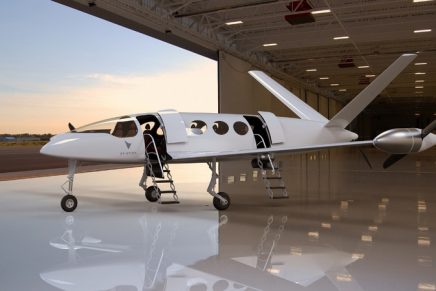 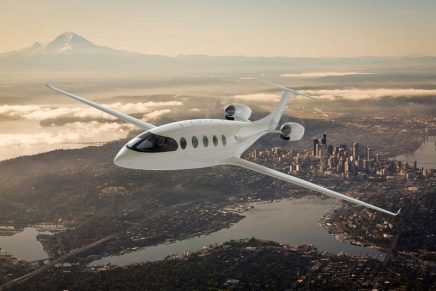