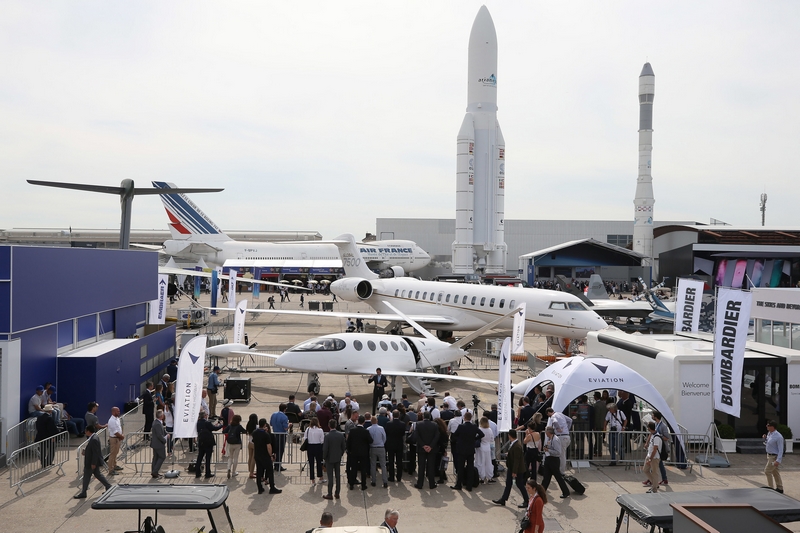 Air carriers, like their ground mobility peers, are moving to replace expensive, aging fleets with electric options that dramatically reduce maintenance and operating costs. The all-electric Alice from Eviation Aircraft announces a new, more sustainable era in aviation. Eviation will complete its first flights and begin manufacturing in the U.S. in 2019, and, in conjunction with commercial customers and the FAA, will bring certified fleets to market in 2022. 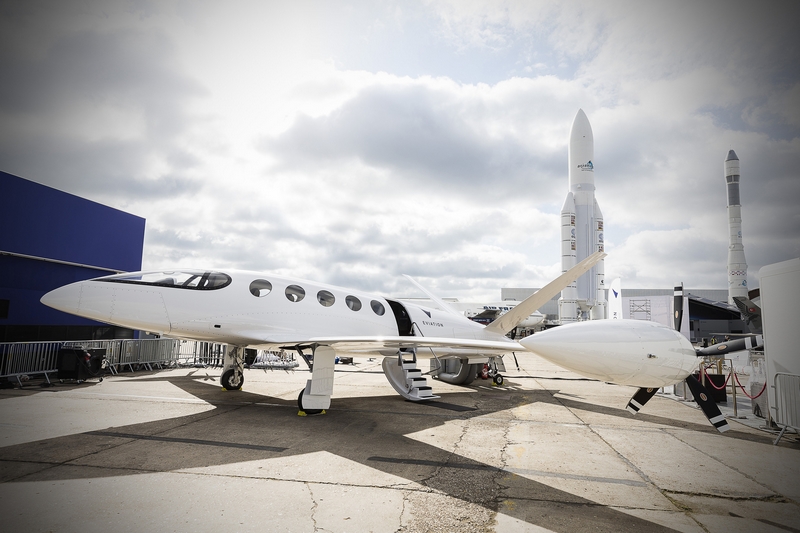 Electric aviation: At 2019 Paris Air Show, Eviation Christens a New Era of All-Electric Aviation with the Debut of its Commercial-Scale Alice Plane.

Alice is a radical rethinking of the cost, experience and environmental impact of regional travel.“Capable of flying with 9 passengers at 240 knots and a range of up to 650 miles, we are thrilled to introduce Alice to theaviation world at the aviation industry’s largest gathering. Operating at a fraction of the costs of conventional jet liners, ourAlice will redefine how people travel regionally and usher in a new era of flying that is quieter, cleaner and cost-effective,”said Eviation CEO, Omer Bar-Yohay. 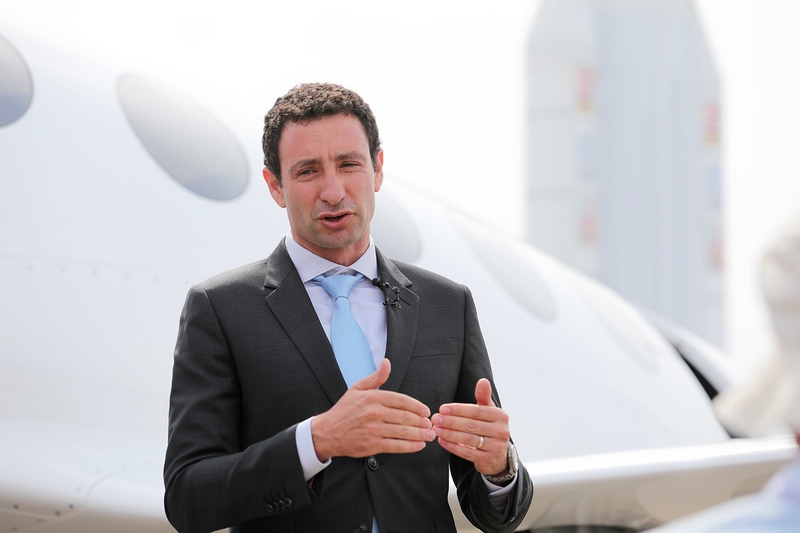 “On behalf of the world-class group of suppliers within Alice’s anatomy, we are humbled to recognize this debut as morethan an unveiling – a historic milestone within the aviation industry. With the introduction of Alice, we welcome an all-newbreed of airplanes for the first time in 50 years and it is only the beginning of a bright future for electric aviation and sustainable transportation.”

The culmination of four years of design and collaboration with an ecosystem of partners that spans France, Italy, Singapore, Germany, South Korea, Australia, the US and Israel, Alice represents a breakthrough on many levels. The plane’s world-class partners include Honeywell (flight-by-wire systems), Siemens (EPUs), Hartzell (propellers), magniX (EPUs) andMagnaghi Aeronautica (LG).

Eviation has extended its network to include the collaboration with AeroTEC, which will lead Alice’s flight tests and first flightin Moses Lake, Washington and serve as a partner for certification. 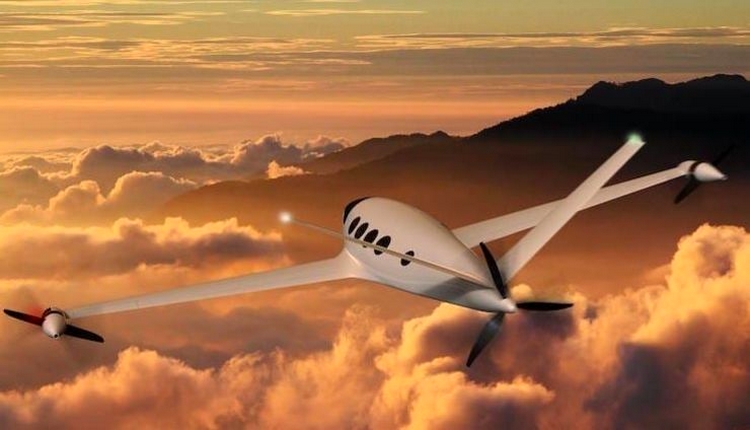 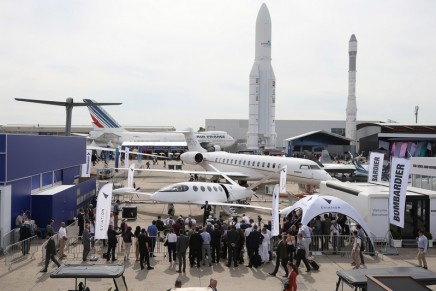 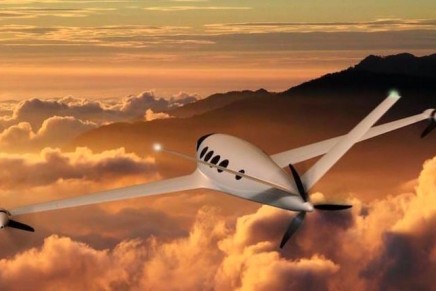 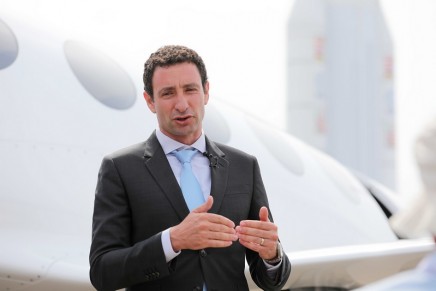 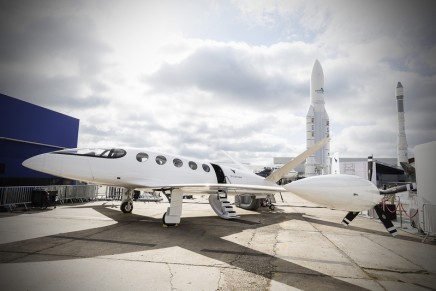