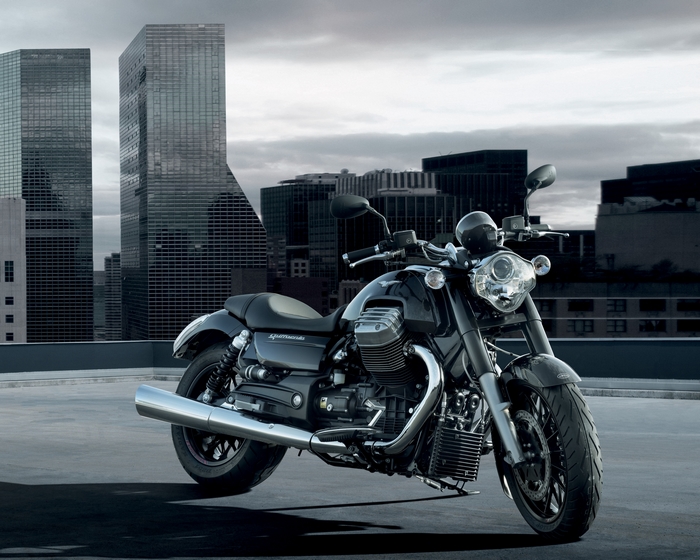 Assembled by hand at Moto Guzzi’s factory in Mandello del Lario, Italy, where its motorcycles have been built since 1921, the all-new 2014 California 1400 represents a turning point in Moto Guzzi history: combining the latest, most advanced technology with the style, craftsmanship, comfort and performance the brand is known for.

Recognized by all, loved by many and revered by long distance riders during its four-decade career, the Moto Guzzi California has patrolled American freeways, escorted esteemed monarchs and presidents and has been parked in the garages of cinema divas and rock stars alike, including actor Ewan McGregor, passionate Guzzi owner and face of the new California 1400 “My Bike, My Pride” global advertising campaign which launched April 5. The relationship between McGregor and Moto Guzzi began in 2007 when McGregor attended GMG (Moto Guzzi World Days) in Mandello del Lario, Italy, on his white vintage California. 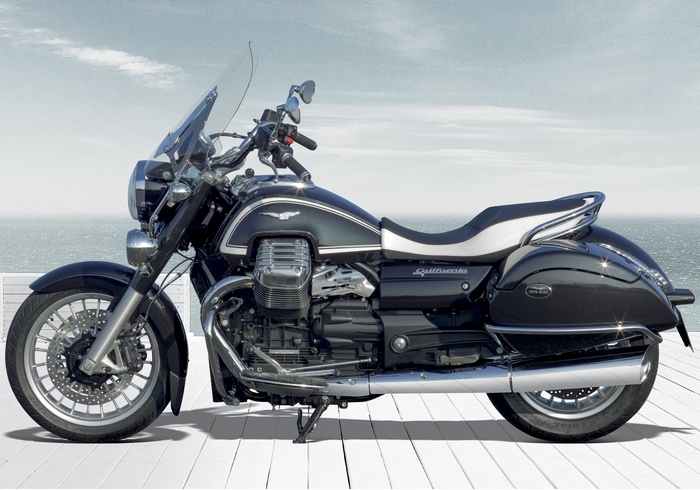 In 1970, Moto Guzzi won the first motorcycle fleet contract in America ever awarded to a foreign manufacturer and developed the California model for the LAPD and the California Highway Patrol, propelling the Italian brand to success in the U.S.

The 2014 California 1400 is the most technologically-advanced cruiser on the market today, announced Moto Guzzi. Some of the innovative elements are: 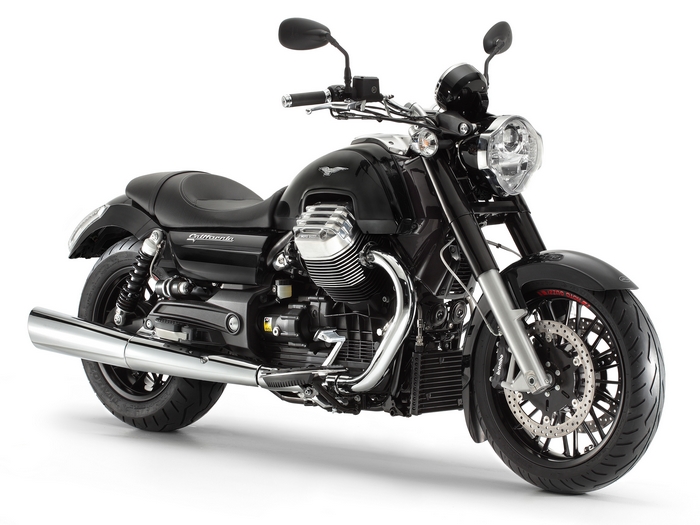 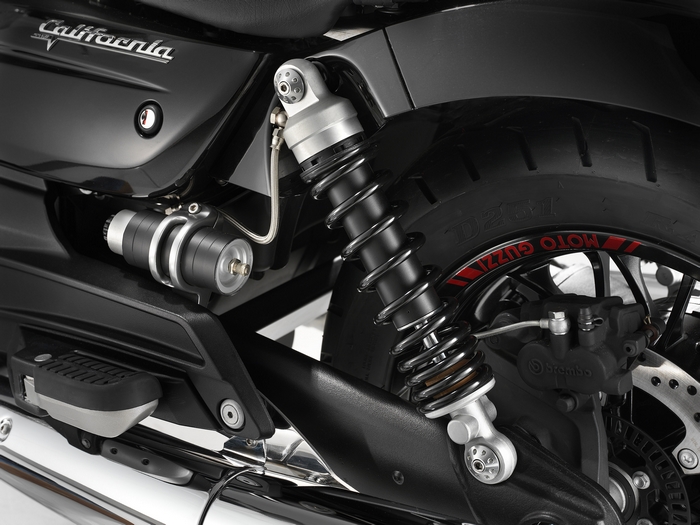 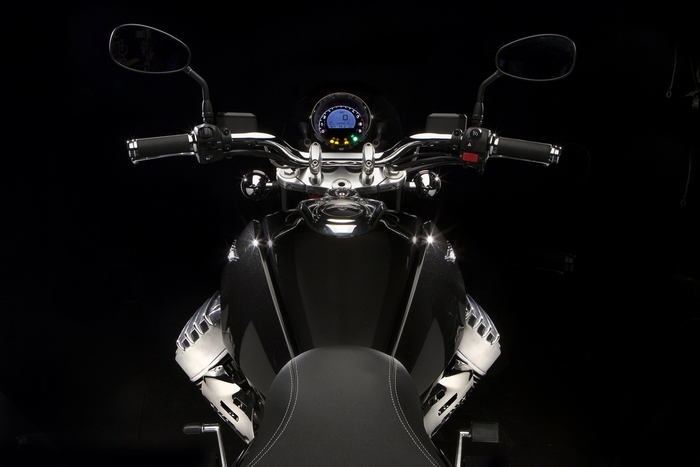 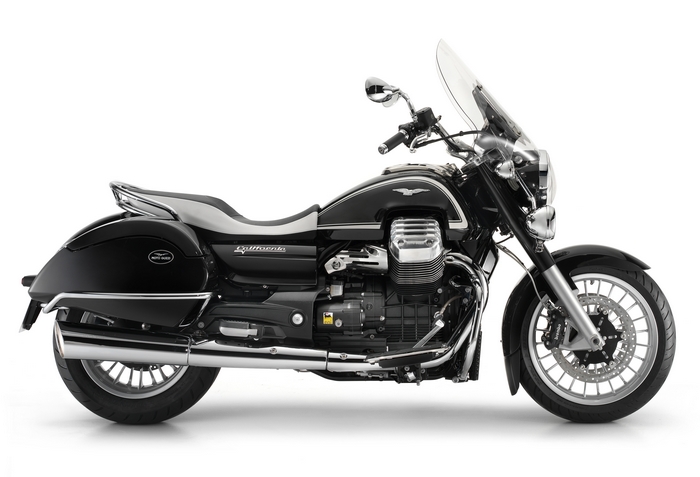