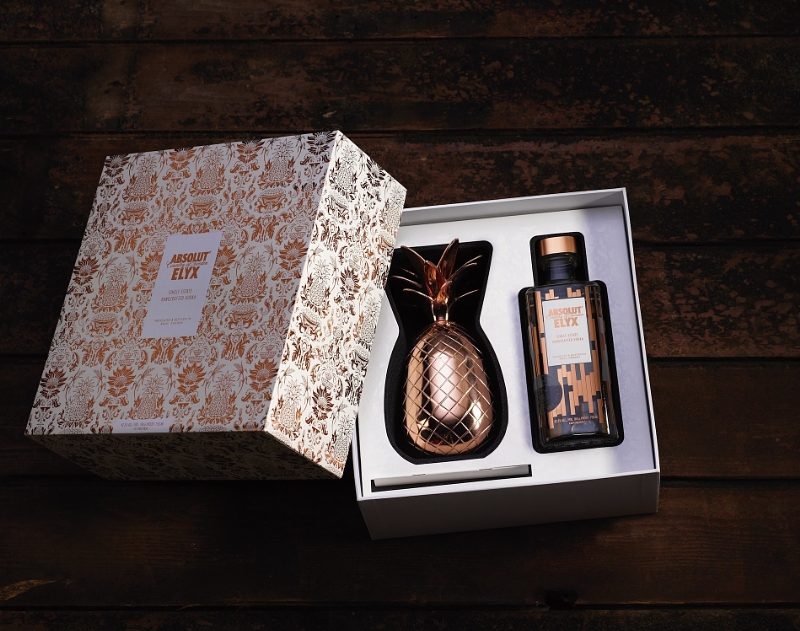 Elyx, Absolut’s new luxury vodka will exclusively debut a pop-up water truck and retail boutique in New York that will embark on a three city tour of the country in November and December.

Starting in New York on November 6 – 8, followed by Los Angeles on November 19 – 21 and Miami on December 3 – 5 during the prestigious Art Basel, the pop-up truck will sell Elyx’s limited edition copper pineapples, which will be available for purchase in the mobile boutique, as well as online.

As part of Elyx’s philanthropy campaign with Water For People, an international non-profit organization dedicated to providing access to safe water in
developing countries, a portion of the proceeds will go directly to the organization’s work. 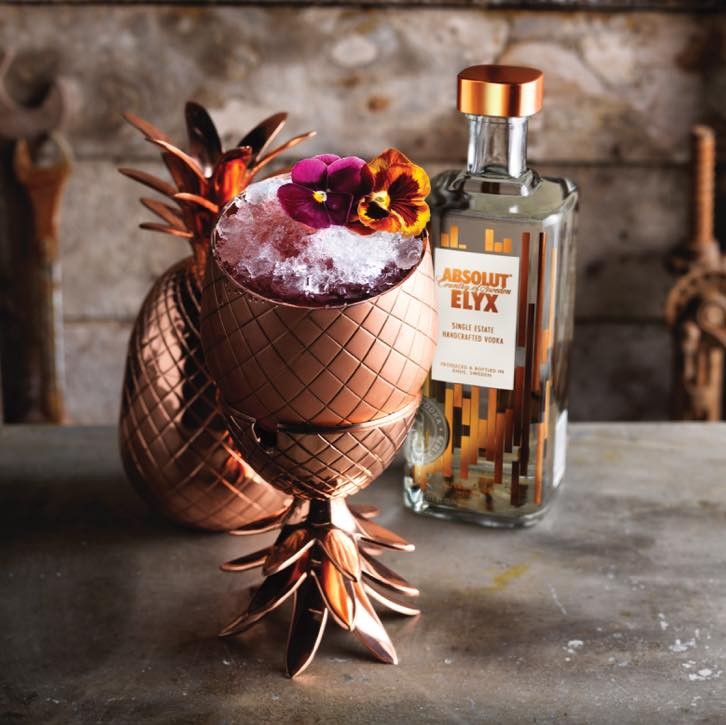 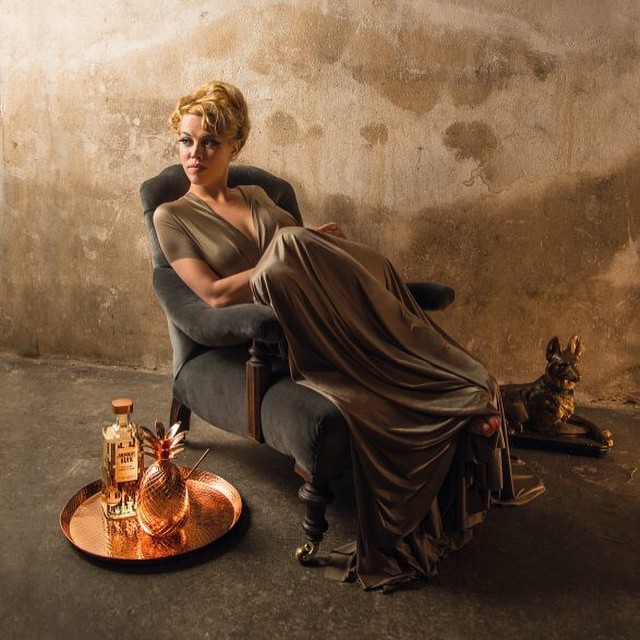 The vintage 25 foot Elyx truck will officially launch in the Meatpacking district in New York and contains a bar, rolling retail boutique, and embodies
the Absolut Elyx design aesthetic of raw luxe. For every bottle of vodka sold, Elyx will provide access to one week of safe water (140 liters) to someone in need. For every copper pineapple drinking vessel sold, access to one month of water (560 liters) will be provided. This is a unique program by Elyx as one of the first spirits brands to move beyond product into lifestyle retail with a social consciousness.

“As a business, it’s imperative to be socially aware and responsible about the world we live in today. Simple things that we take for granted, like safe and clean running water, are a scarcity in many parts of the world,” said Jonas Tahlin, CEO of Absolut Elyx.

“We firmly believe that everyone has a role to play to help shape the world we live in and our five-year partnership with Water For People reflects this. By
combining the universal symbol of hospitality with copper, which Elyx uses as part of its unique distillation process – we hope the Elyx Water Truck will help to raise awareness for the global water crisis one copper pineapple at a time.” 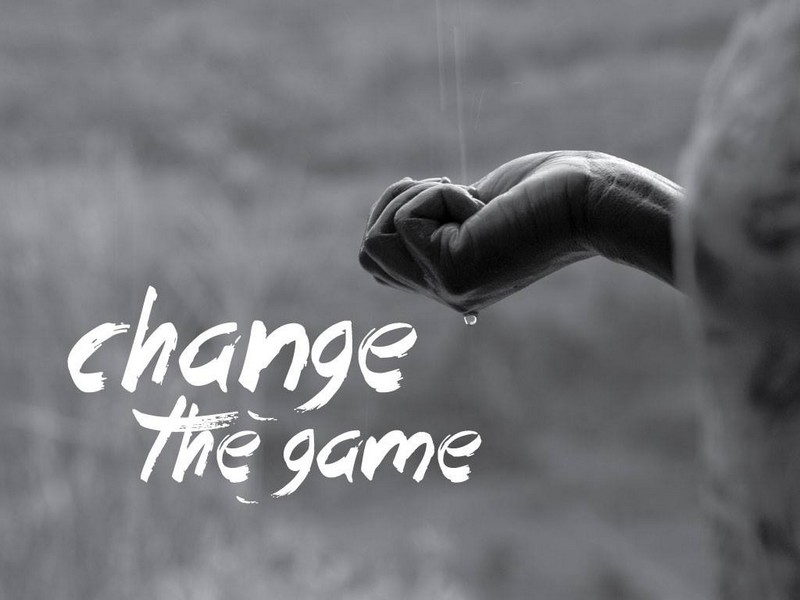 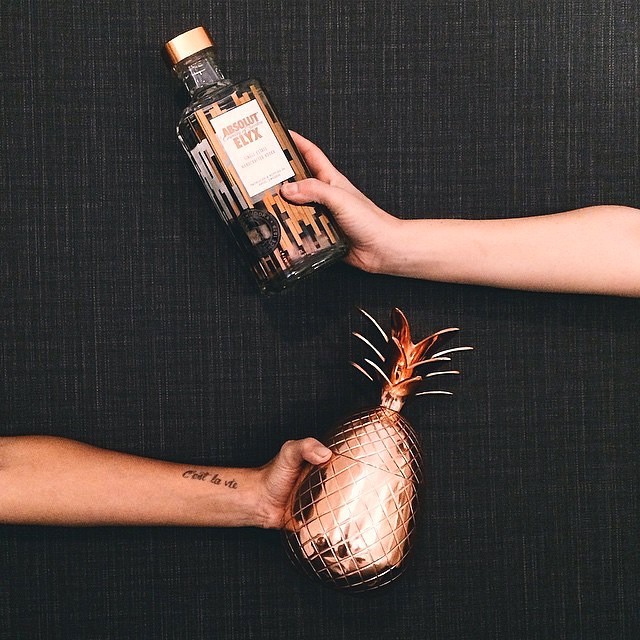 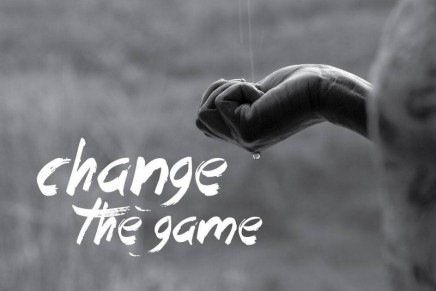 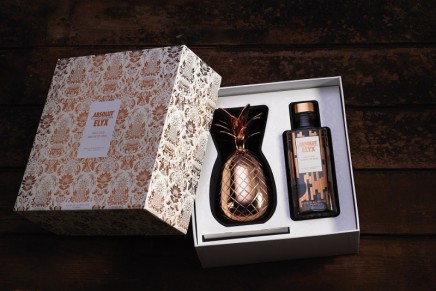 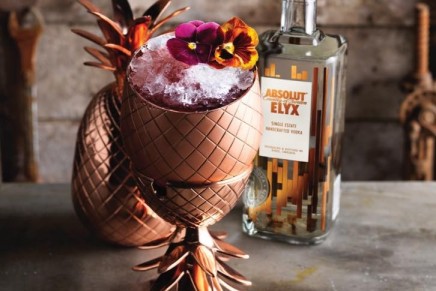 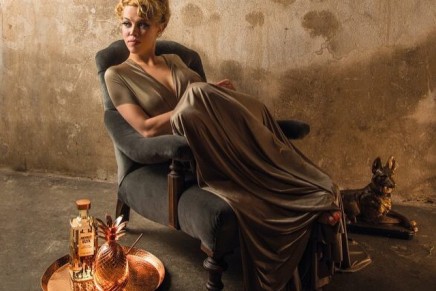 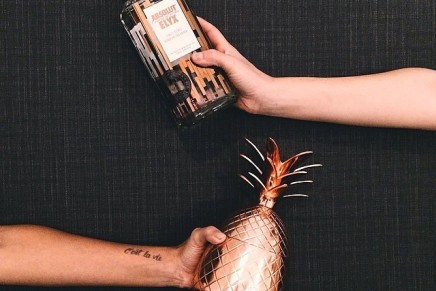