Get ready for 80 electrifying days that will show that electric cars have already become a driver’s choice with silent, clean and sustainable power across any country and all types of terrain and climate.

11 international teams driving 100% electric vehicles are on their way to travel around the world in 80 days or less. 80 edays Electric Vehicle Challenge is uniting some of the brightest minds in transport and sustainable energy.

In a world of growing emissions, critical climate change, and fossil energy dependence, the development of new technologies for vehicles gives us all the chance to use more competitive and energy-efficient transportation. But change is not possible without action. The 80edays Challenge 2012-2016-2020 aims to accelerate the transition to sustainable mobility with the world’s largest and most competitive 100% electric car rally around the globe.

Ten pure electric cars and an electric bus lined up at the Arc de Triomf in Lisbon to participate in ELDURO, the second episode of 80edays, making it the greatest around the world electric rally in history. 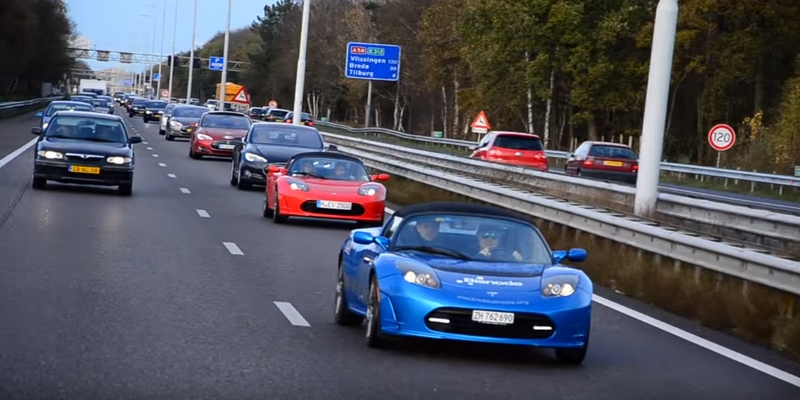 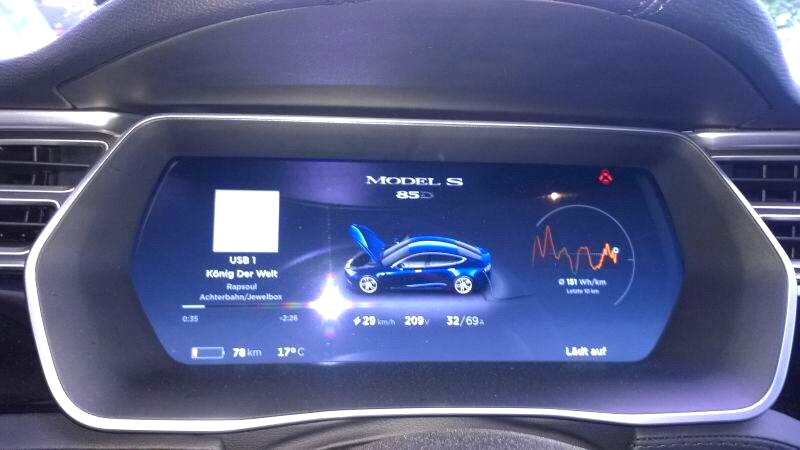 All the EVs have been thoroughly inspected by Dangerous Goods Authority and have been given the green light to pursue the rally. The odometers of each EV were also documented to keep tabs on the total distance covered by teams and the CO2 emission savings compared to fuel dependent cars. At the grand stage set at Arc de Triomf, Team Spain pilot Rafael de Mestre, the 80edays initiator added that “the technologies are more than ready to take the steering wheel! Hopefully, our journey increases more awareness for sustainable transport and proves that the electric cars are as good, if not better, than fuel consuming cars across different conditions and terrains.”

Based on the route taken by Rafael in 2012, teams will be required to pass preset checkpoints across three continents and more than 40 major cities. The teamcrossed the Atlantic and landed in Halifax, Canada to continue their way to United States. Participants are looking forward to arrive at Los Angeles on the 8th of July and move to China, and back to Europe to complete the rally by 4th of September. Teams have the option to take a free ride from Astana (Kazakhstan) to Bucharest (Romania). 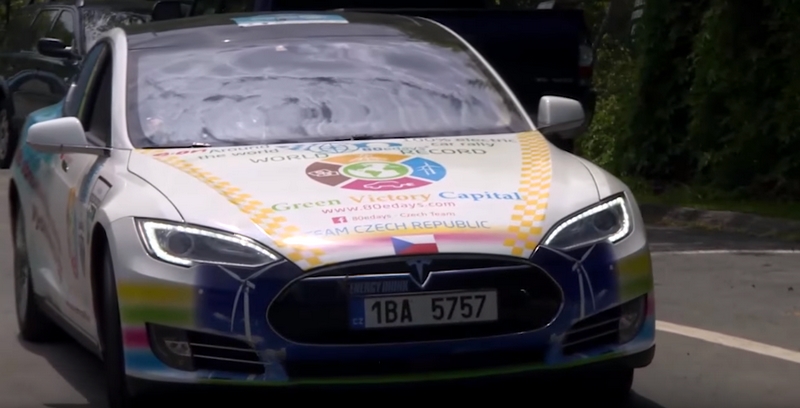 The diversity in ELDURO is commendable, and the leading choice for teams is Tesla Motors. One Tesla Roadster, the first fully electric sports car, and 8 Tesla Model S, the luxury sedan, are the EVs of choice of some of the strongest teams in the challenge.

Tesla, however, is not the only electric car representing the power of modern EV-technologies; DENZA, the Sino-German joint venture brand built in China, is also up for the challenge. The team captain Andrew Yi Zong, CEO of PHNIX ECO- Energy Solutions and one of the 80edays ambassadors, is driving one of the best electric cars from Asia, recently showcased at the Beijing Auto Show 2016.

80edays is on a mission to prove that the EV technology is mature and ready to become a driver’s first choice with its eco-sustainable outlook and infrastructure. The rally organizers, ambassadors and partners are joining hands in a bid to offset the greenhouse impact generated from the event. A cooperation on a carbon-offset reforestation project with my climate, the 80edays official eco-partner, is highlighting the critical social issues that are emerging as a result of increased pollution and rapid deforestation. 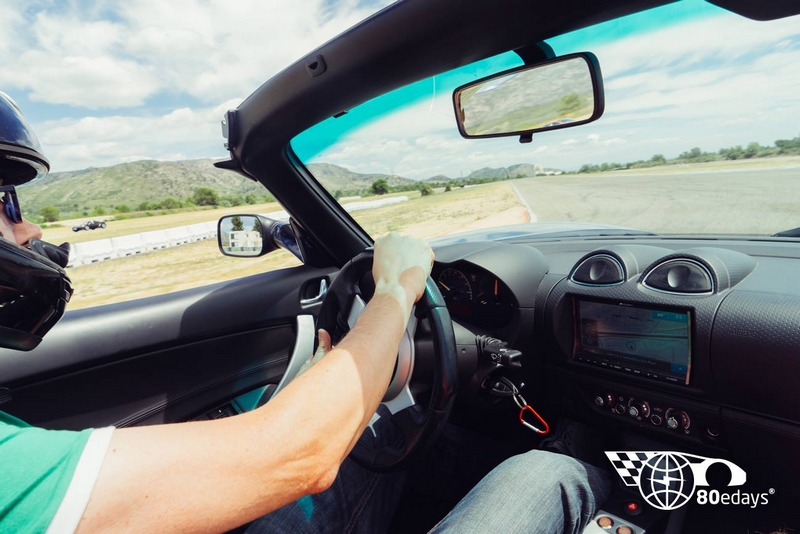 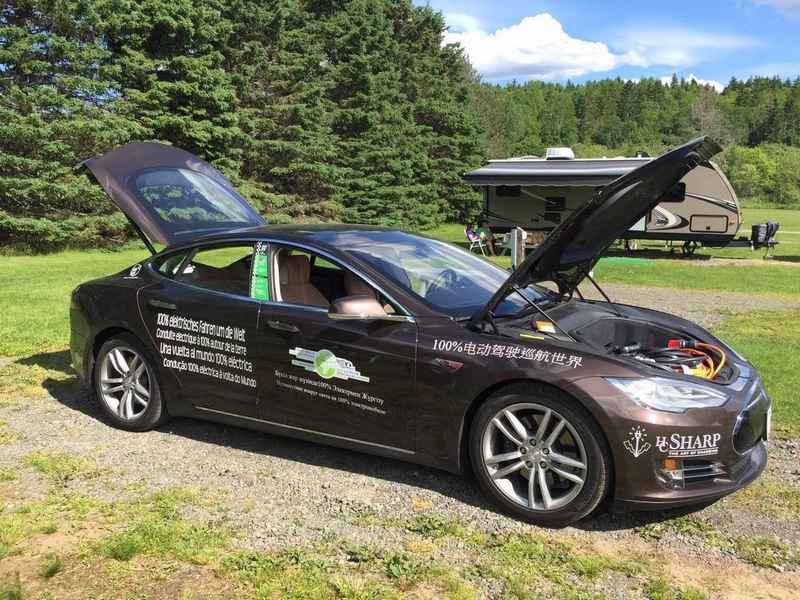 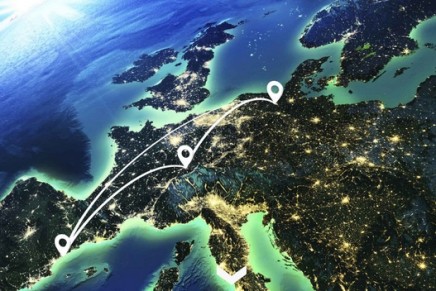 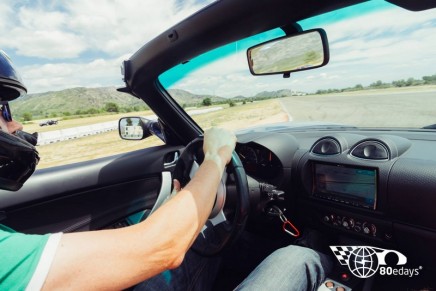 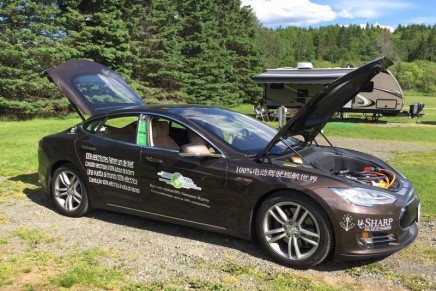 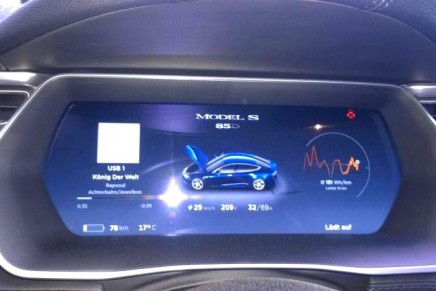 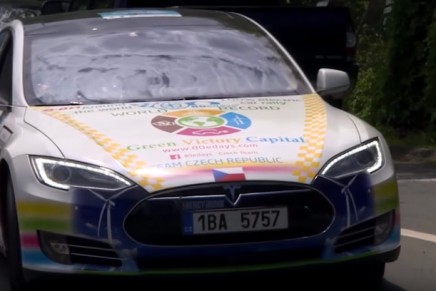 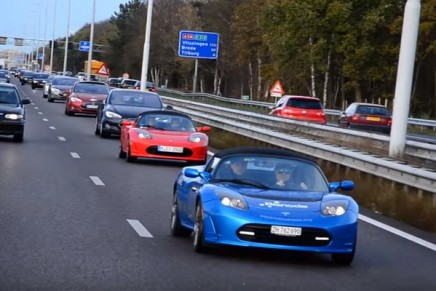