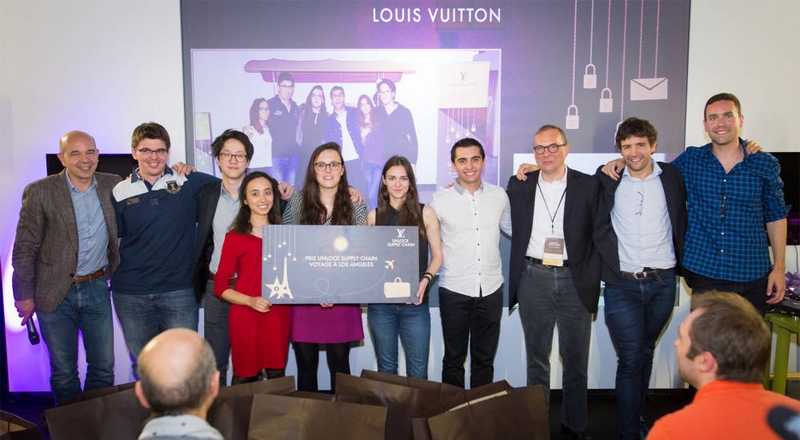 Following the success of its first hackathon, “Unlock the future of luxury”, Louis Vuitton organized a second hackathon, this one centered on the luxury supply chain.

“Unlock Supply Chain,” the hackathon organized last weekend by Louis Vuitton with Anaplan, the Smart Business Platform, and BeMyApp at Ecole 42 was a resounding success. The idea involved inviting several students to dive into the world of Louis Vuitton’s Supply Chain in a 48-hour hackathon, with the ultimate goal of developing a future supply chain model for the luxury leader using the Anaplan platform.

“The results are stunning, it is incredible to see what can be the output of several intelligent brains working together during less than three days,” declared Franck Le Moal, Louis Vuitton’s Information System Director. 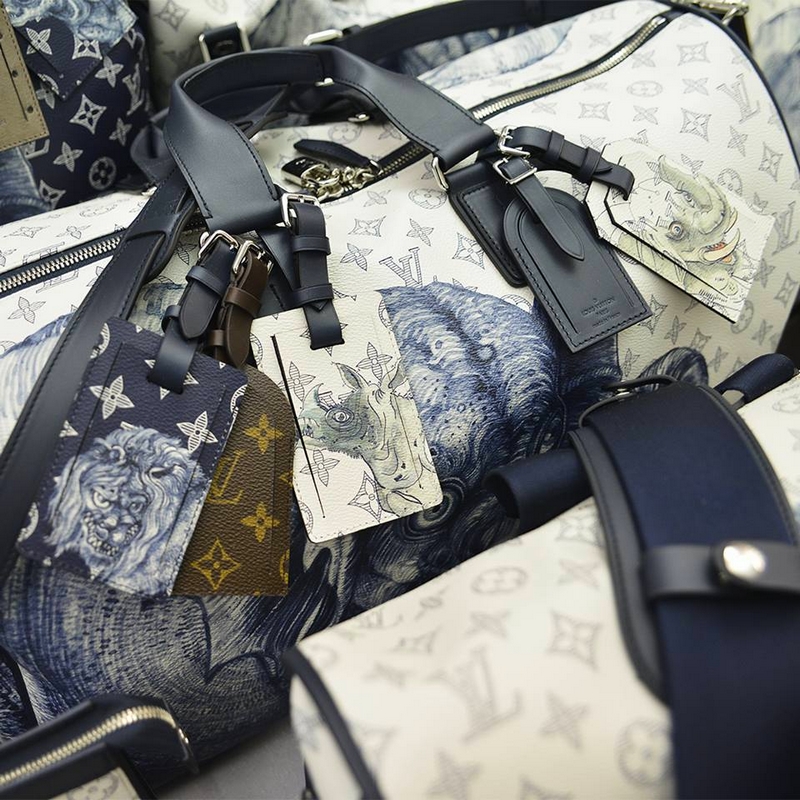 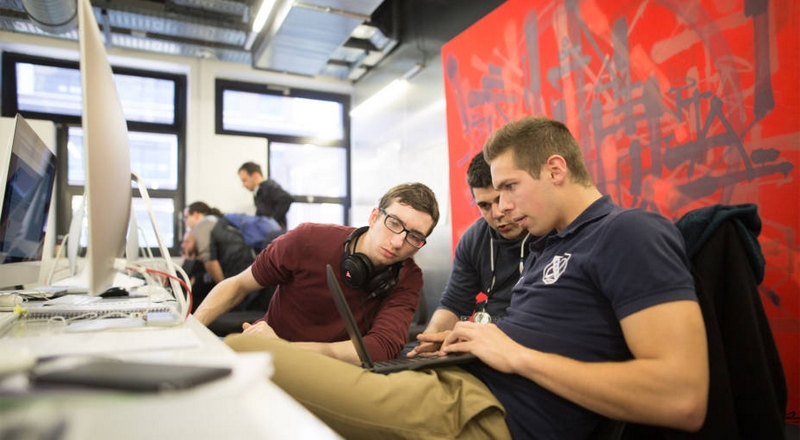 “It has been tough for the jury to decide on the winner. We are amazed by the solutions brought up in such a short period of time. Some of the students had never even heard of the supply chain before the challenge,” explained Vincent Barale, Louis Vuitton’s Supply Chain and Logistics Director.

The first prize was granted to the PLAN!T team (Coach Gabriel Eteneau’s team). It answered the following challenge: to anticipate production needs according to the daily sales level. The purpose was to simplify both the operations and planning, and to speed up the information process. A better life for all operational and executive users. The team won a trip to Los Angeles and a selection of Louis Vuitton products. 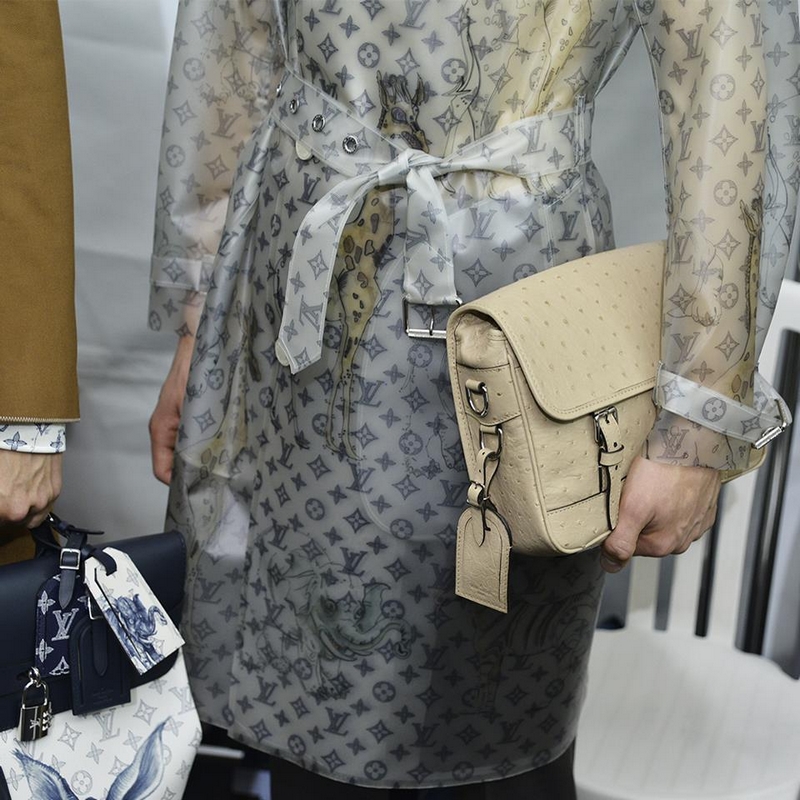 Second prize was awarded to the Make It Easy Team (Coach Soichiro Ando’s team). Their focus was to make the supply chain simpler and more efficient while taking into account the volatility of demand and the environmental impact.

Team “Supply The Future” finished in third place (Coach Xavier Rouault’s team). The goal was simple: to use new technologies like RFID to anticipate in real-time future sales in Louis Vuitton stores. 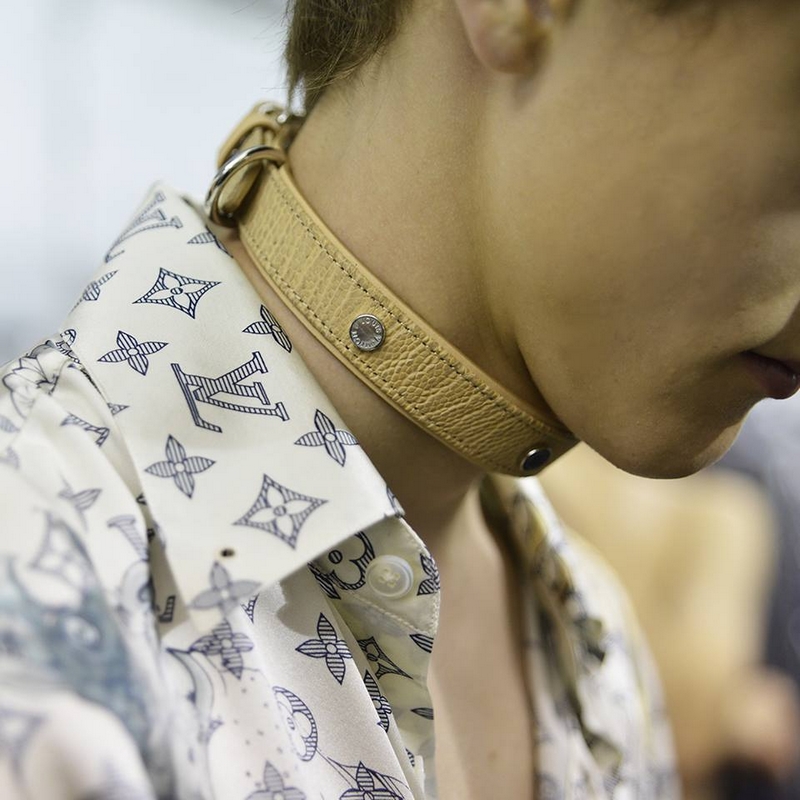 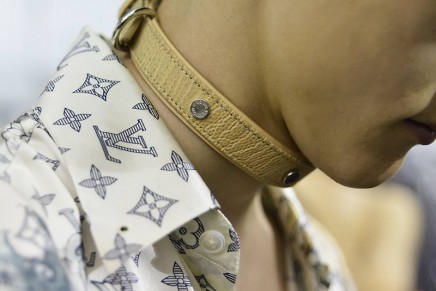 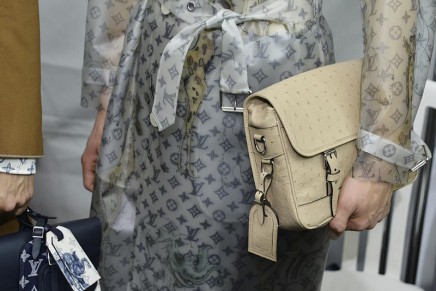 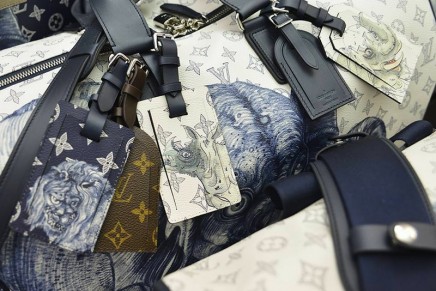 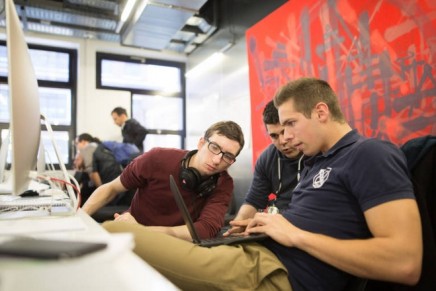 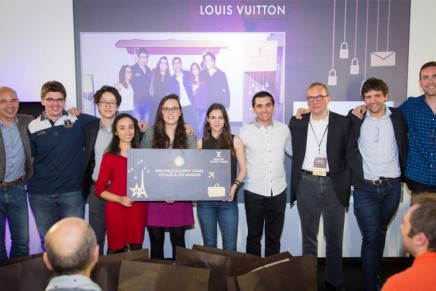