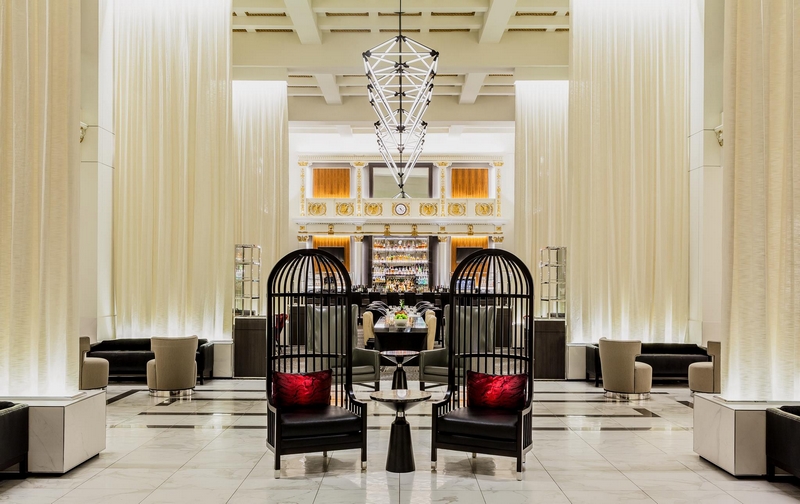 For nearly 90 years the hotel was playing host to dignitaries from Winston Churchill and President Franklin D. Roosevelt to Hollywood royalty including Katherine Hepburn and Judy Garland.

La week, Boston Park Plaza announced the completion of a comprehensive, multi- year, $100 million renovation and restoration project. The extensive transformation includes the complete overhaul of the hotel’s 1,060 guestrooms and corridors, main entrances and lobby, meeting spaces, mezzanine levels, the addition of an all-new library room, and the replacement of all furniture and fixtures. Boston Park Plaza’s storied ballroom has also been fully updated to feature a stunning new charcoal and ivory palette. 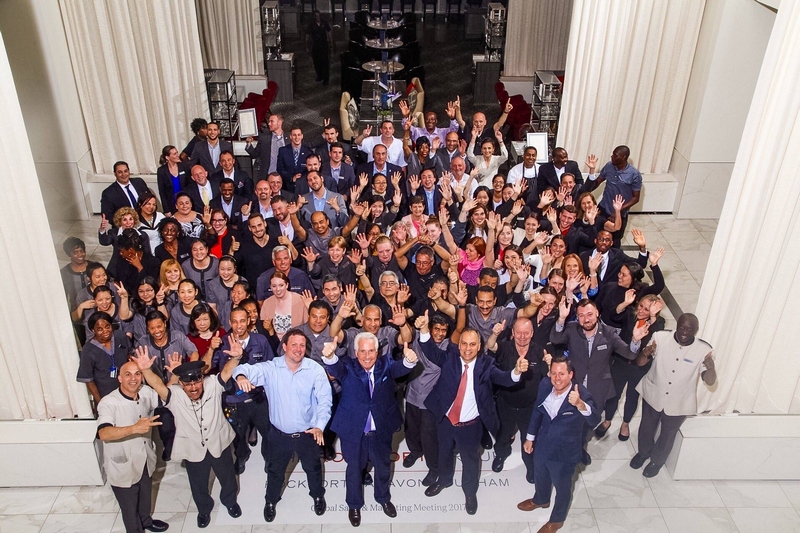 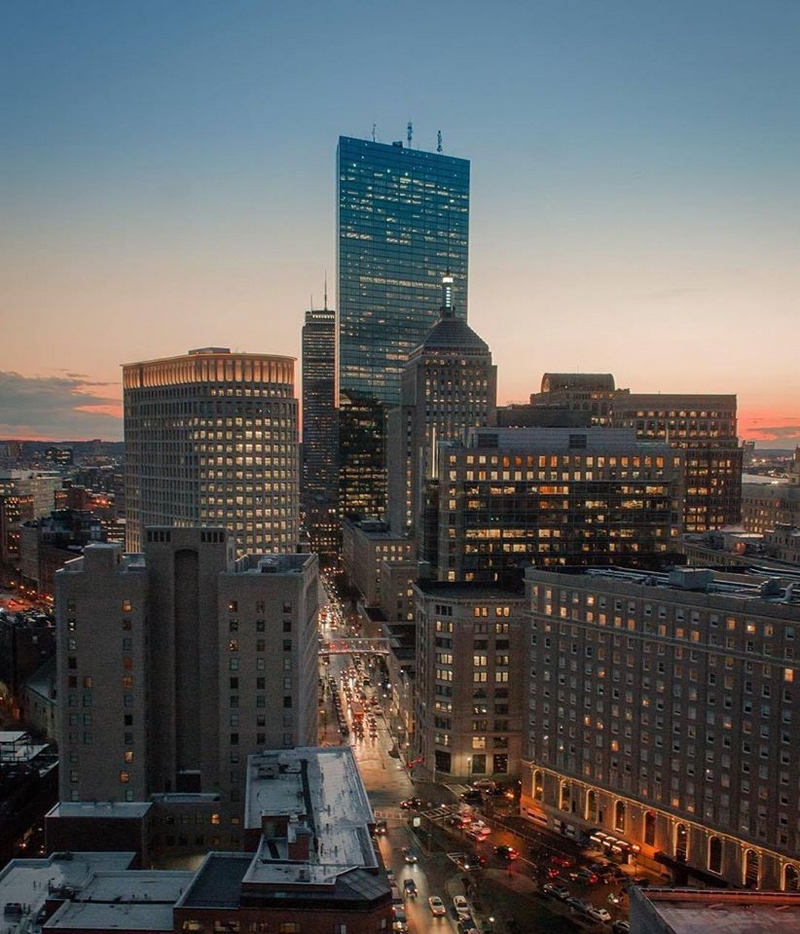 Additionally, in late 2016, Starbucks will open a signature 2,500 square-foot store, and Leica Camera will occupy over 3,000 square feet with a Leica Store and a Leica Gallery, both within the hotel lobby. Through the renovation, Boston Park Plaza has also gained an additional 6,000 square feet of fully-renovated professional meeting and pre-function space, bringing its grand total to 50,480 square feet. 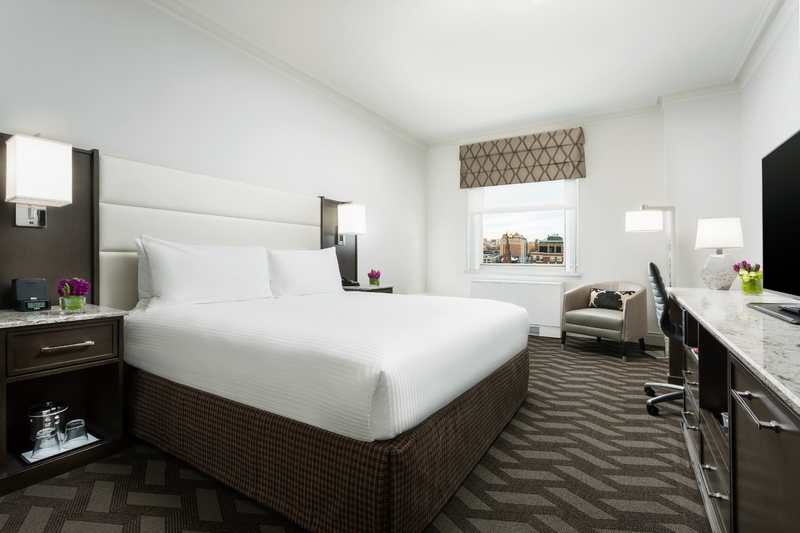 Adding a fresh touch to the highly-appointed guestrooms are completely renovated bathrooms featuring white tile surrounds, custom vanities, over-sized mirrors and large porcelain tile flooring. As a nod to Boston Park Plaza’s iconic design details, each room’s crown molding has been fully refinished in order to preserve signature elements that pair with the hotel’s new smart and sophisticated appearance. Additional technology enhancements to each guestroom include the addition of Smart TVs with streaming capabilities via SoniCast, which allows guests to sync their mobile devices to the TV and customize their video content. 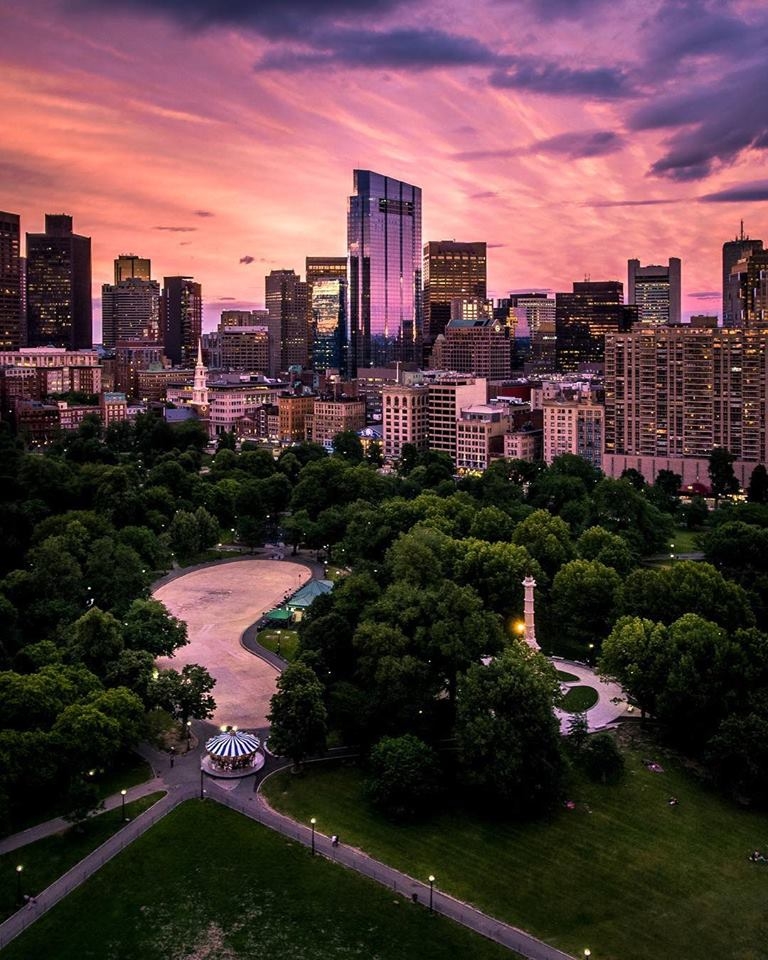 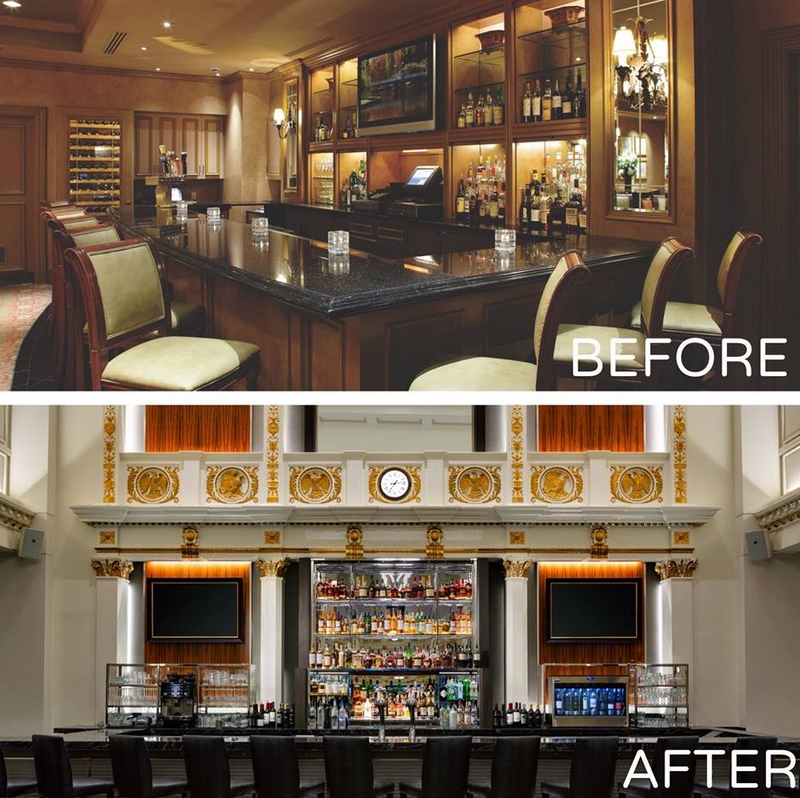 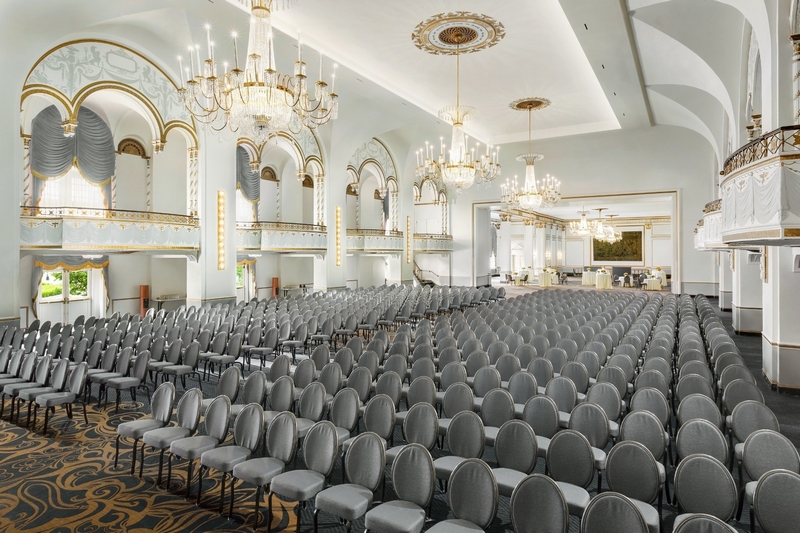 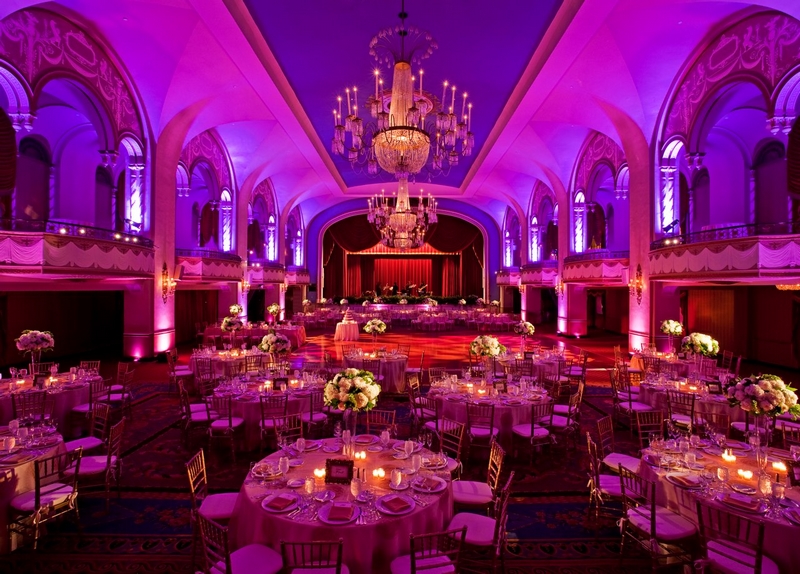 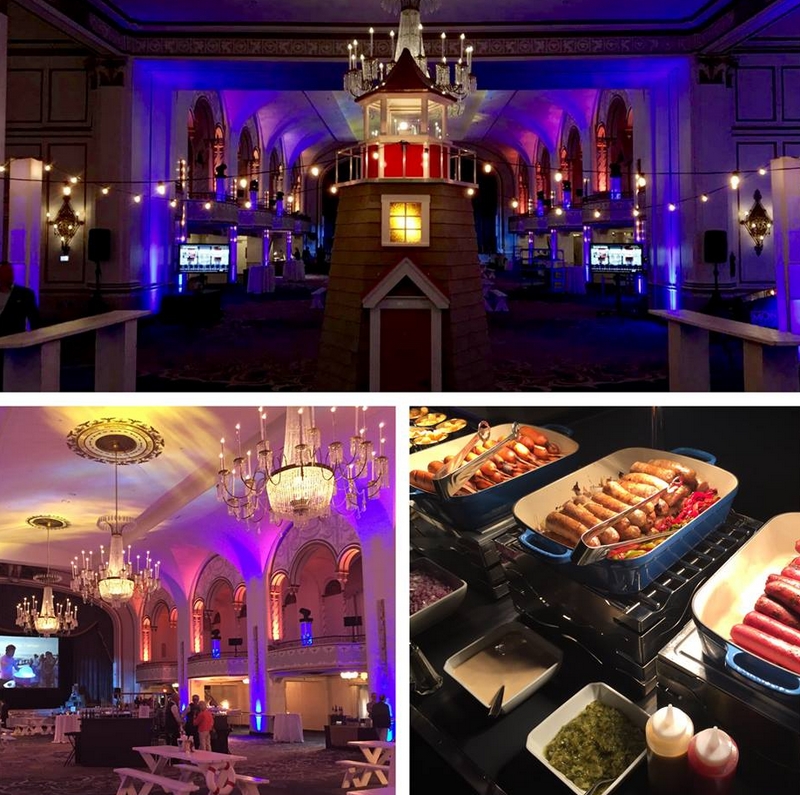 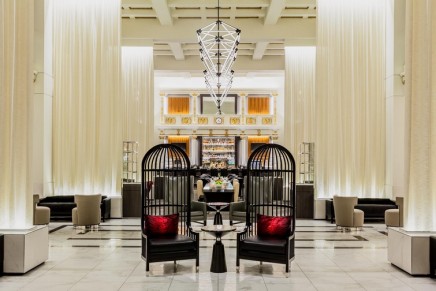 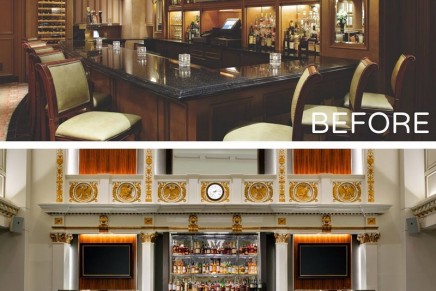 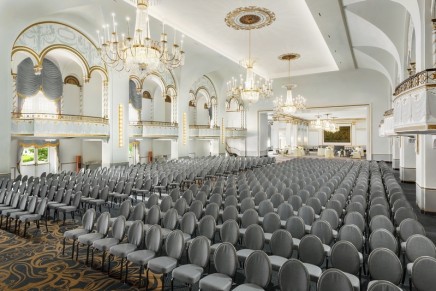 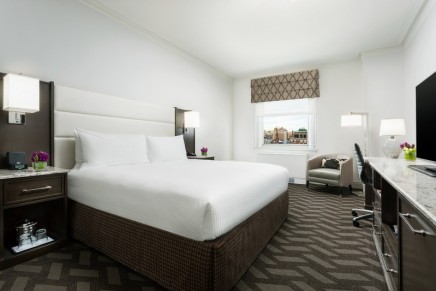 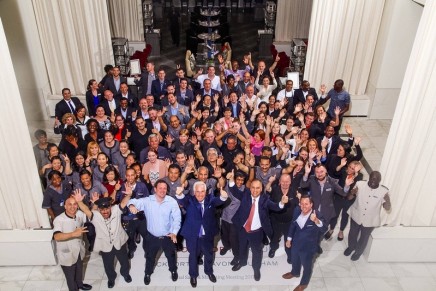 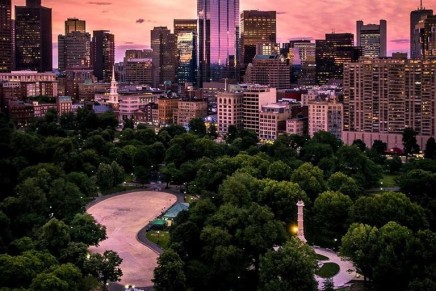 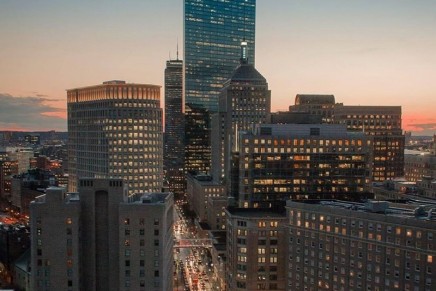 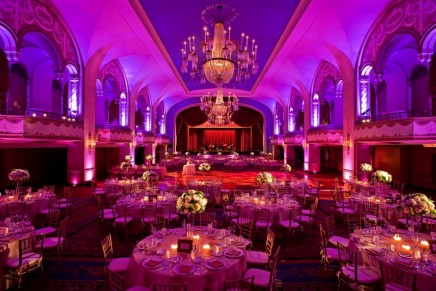 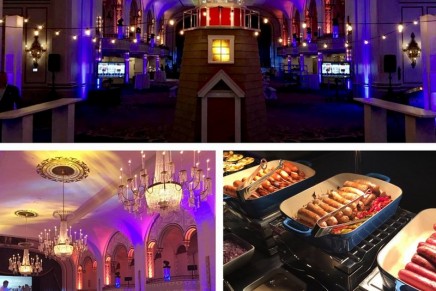 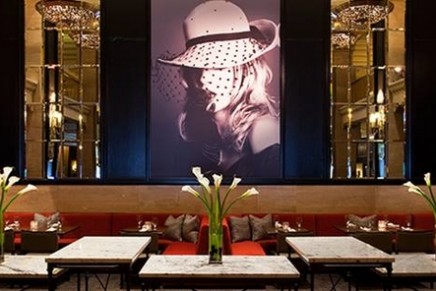