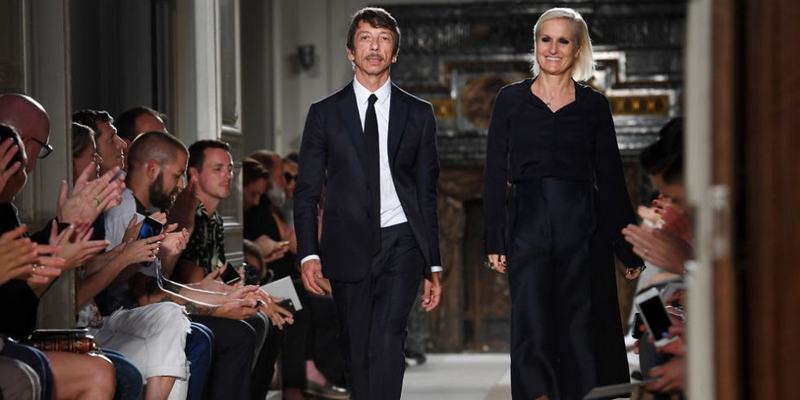 The era of Valentino’s intricate romantic designs imagined by co-designer Maria Grazia Chiuri is almost over. Dior’s Creative Director position is one of the most important and influential jobs in fashion.The LVMH-owned couture house Dior is shaking up the fashion industry with the announcement of its new Artistic Director. Valentino’s designer Maria Grazia Chiuri is Dior’s first ever female artistic director. Chiuri is following in the footsteps of famous designers including Yves Saint Laurent, Raf Simons, Gianfranco Ferre, and John Galliano. Raf Simons left the French luxury Maison in October 2015.

“Maria Grazia Chiuri and Pierpaolo Piccioli’s stylistic approach is defined by their sense of contemporary nourished by contrasts and love for a mélange of visual, artistic and literary inputs synthesized in a vibrant and distinctive style. A fusion of styles and languages is the key to their method,” Valentino house described the role of the Creative Duo. 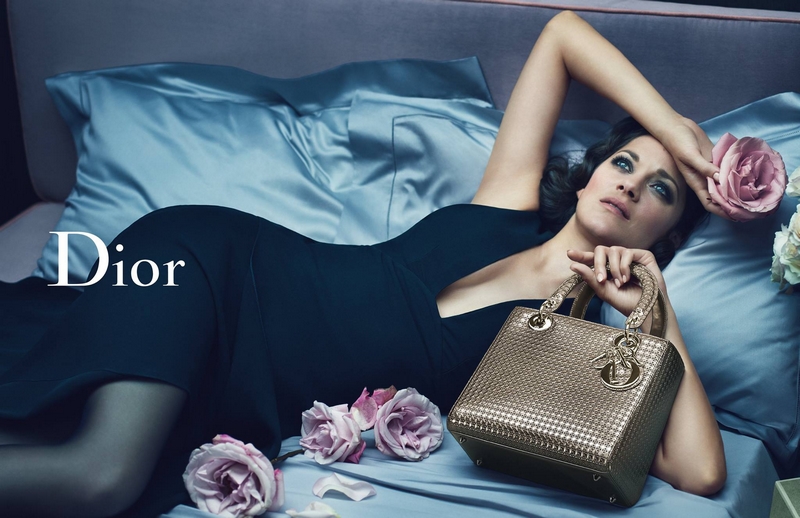 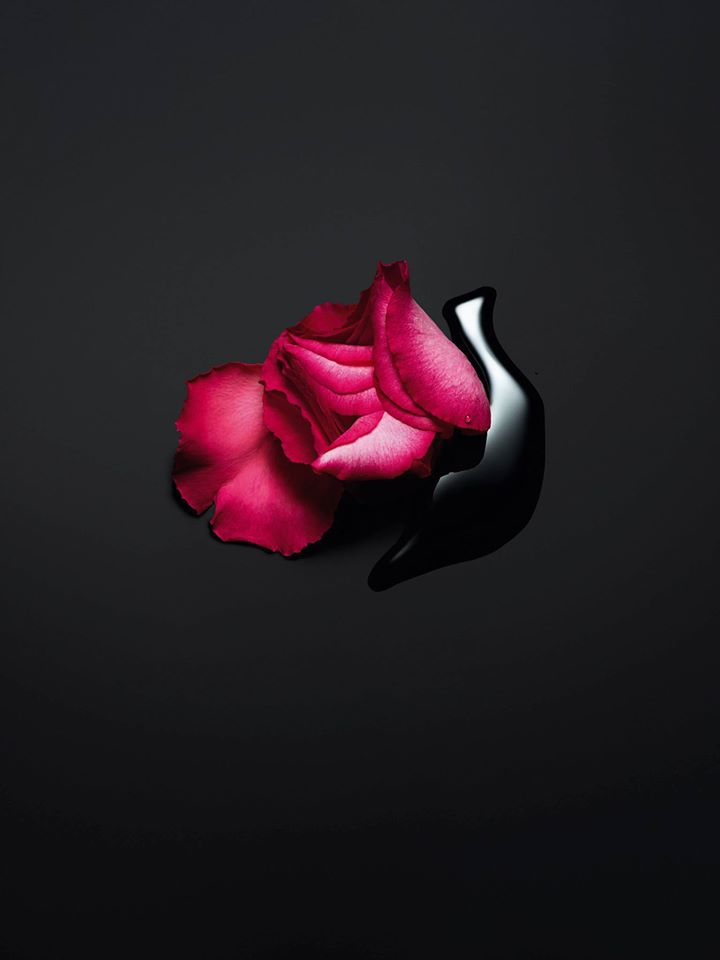 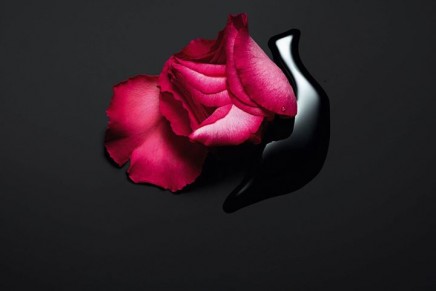 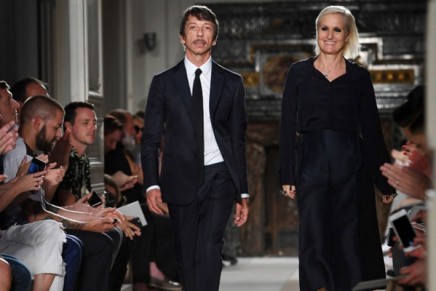 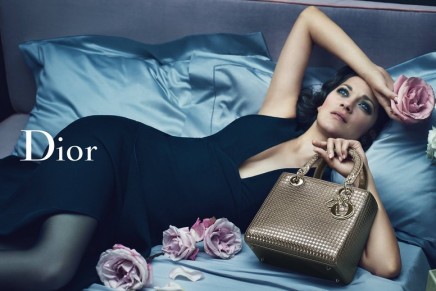