Following a highly successful relaunch of Design in 2015, Sotheby’s presents the second edition of Design in London. 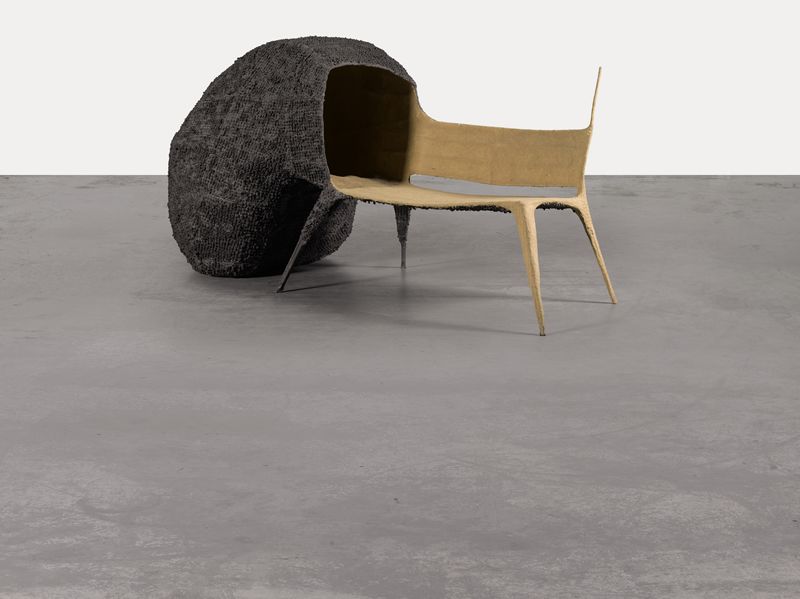 The market for important works of design has gone from strength to strength in recent months, with outstanding results at Sotheby’s design sales in New York and Paris in 2016. The May sale at Sotheby’s Paris, led by 18 works by Alberto and Diego Giacometti, achieved €7.8 million (est. £4.1-5.7m), the highest-ever total for a design auction in France. Following the success of a relaunched dedicated design sale for London in 2015, the second edition on 15 November 2016 will be underpinned by important works of Post-war Scandinavian, Italian, French, American and Contemporary design, including rare examples by Arne Jacobsen, Gerrit Rietveld, Gio Ponti, Studio Job, Marc Newsom and Nacho Carbonell. The sale takes place just days ahead of the landmark opening of a major new home for London’s Design Museum, further evidence of the city’s ever-growing status as a vibrant and influential hub for the international design scene. 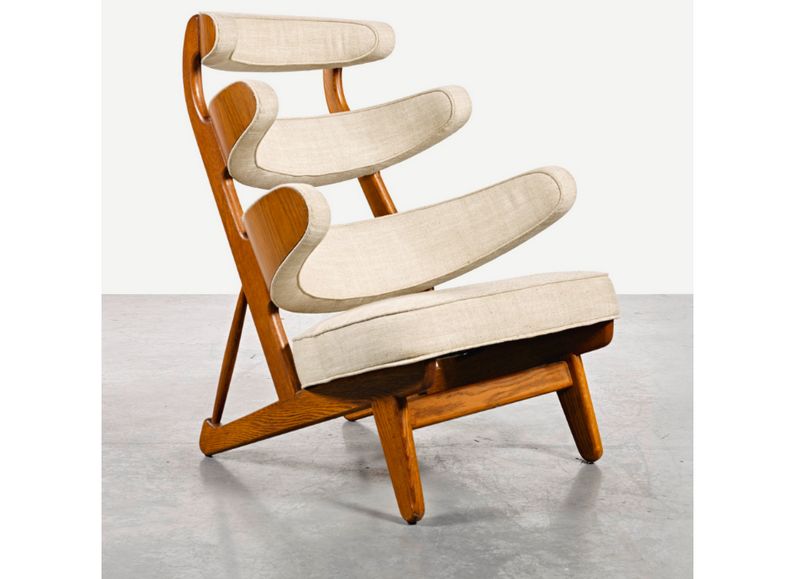 The contemporary works on offer include a fluid, seemingly gravity-defying bench, by British designer Amanda Levete and Future Systems (est. £70,000-100,000); Andrea Branzi’s intriguing ‘Piccolo Albero’ bookcase, based around the trunk of a beech tree (est. £20,000-30,000) and the fist example from an edition of five of Nacho Carbonell’s playful ‘Evolution’ Bench (12,000-18,000) which includes a pod to seek refuge from the outside world. 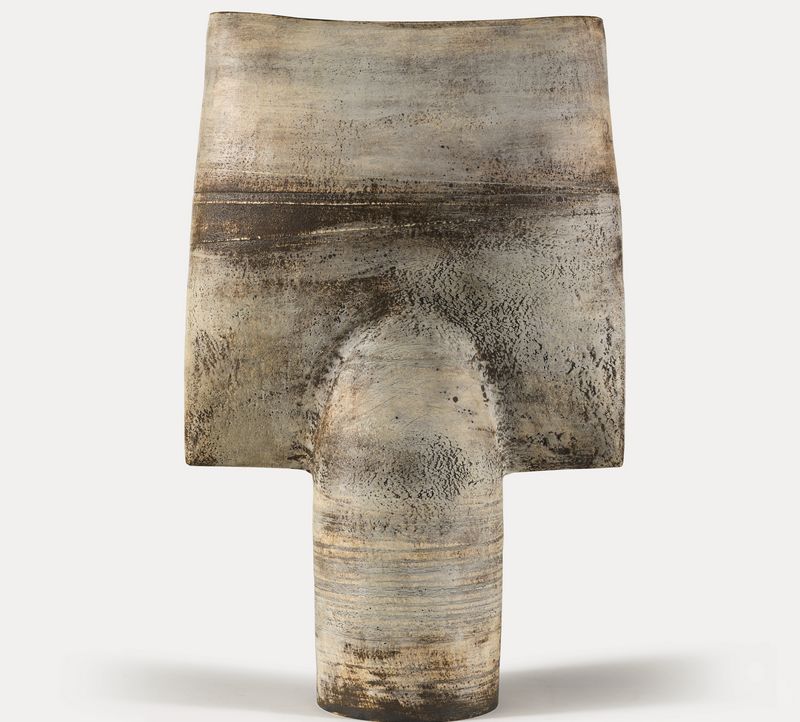 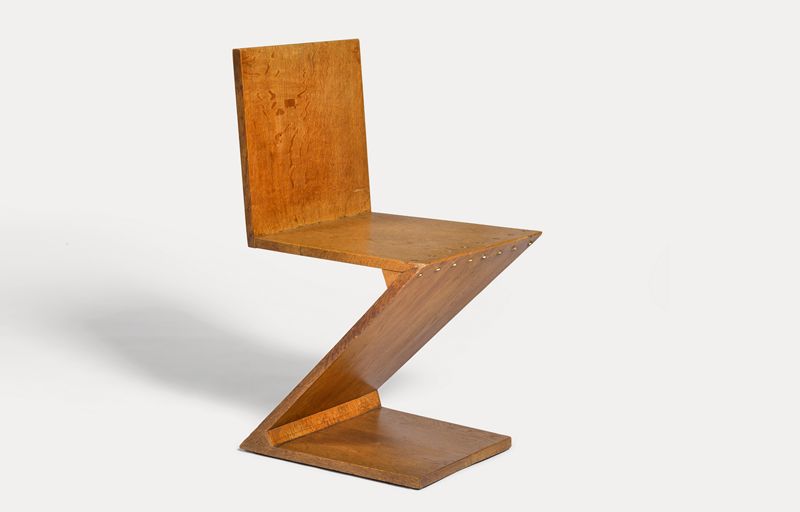 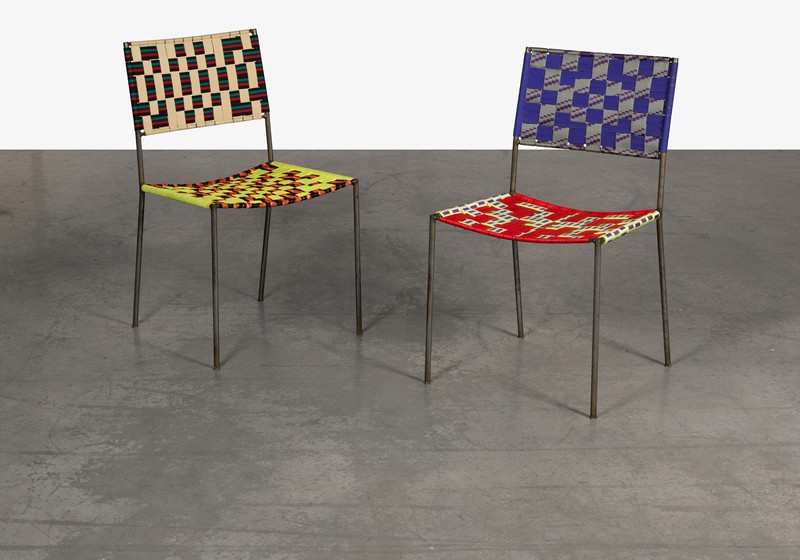 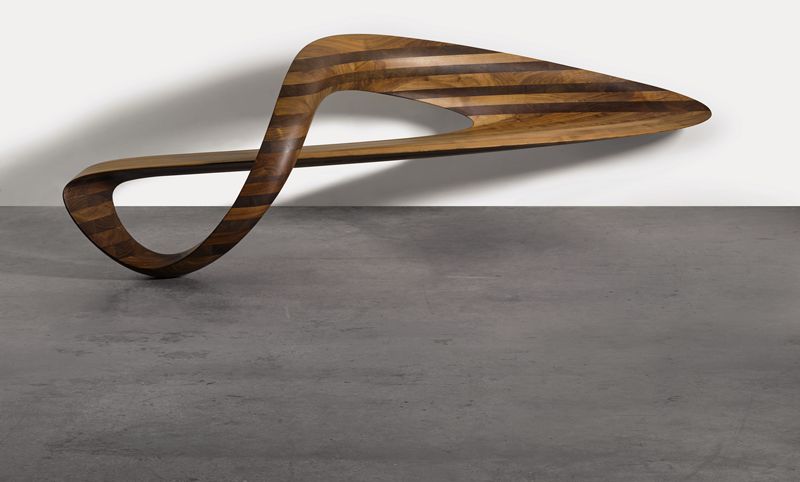 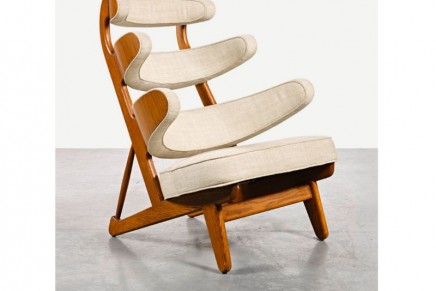 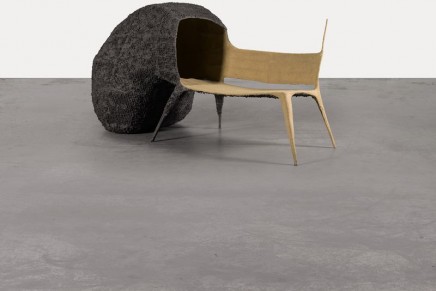 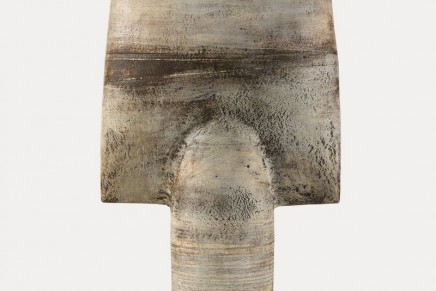 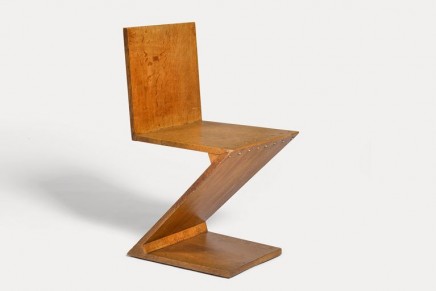 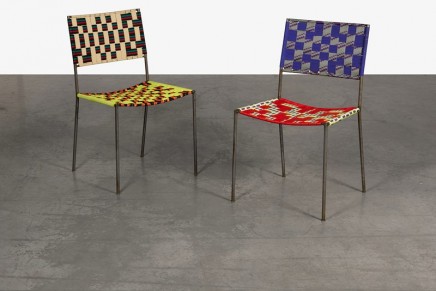 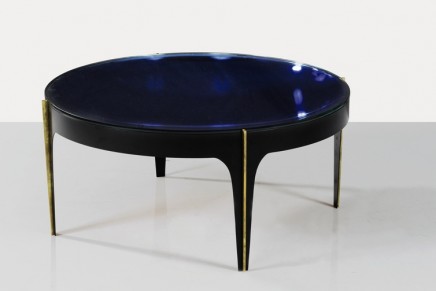 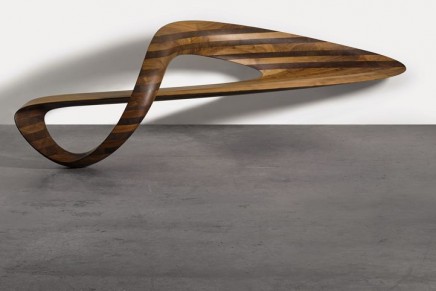