First published in 1926 as a 16-page booklet, the Neiman Marcus Christmas Book was initially intended as a Christmas card to the store’s best customers. Over the years, the book has evolved into a legendary source for alluring and spectacular gifts while maintaining its personal and timeless touch.

Neiman Marcus unveiled the 2019 Christmas Book, a curated selection of nearly 800 extraordinary holiday gifts for everyone on the customers’ wish lists. Included in the Christmas Book are the legendary Neiman Marcus Fantasy Gifts, which celebrate their 60th anniversary.

Fulfill your secret agent fantasies in an Aston Martin DBS Superleggera designed by 007 himself, Daniel Craig. Available in a run of seven – naturally – each limited-edition car comes in a beautiful inky blue and features a powerful twin-turbo 5.2-liter V12 engine, producing immense torque and extraordinary in-gear performance. As if that weren’t enough, you’ll also receive one of only seven limited-edition, all-platinum Seamaster Diver 300M OMEGA timepieces – each featuring a unique hand- engraved case back – plus tickets to the world premiere of No Time to Die, the 25th installment in the James Bond series.

The 2019 Fantasy Gifts include a very VIP taste of Italy, a Fashion Week experience, and an all-access to the mastermind of cool collaborations, Jeff Staple. The Christmas Book also offers a one-of-a-kind doghouse, produced in collaboration with Rockstar Puppy, purveyors of a luxe canine lifestyle, and actress/animal lover Denise Richards.

A treasure trove awaits at 26 Place Vendôme in Paris, home of Maison Boucheron since 1893. Meet Creative Director Claire Choisne and enjoy exclusive access to the house’s workshops and design studio, where you’ll get an up-close look at the artistry that goes into creating each spectacular piece. Take home the exclusive Perle Au Trésor, a precious objet d’art that opens to reveal a necklace, bracelet, and two broaches. Then, retire in style with luxury accommodations, including two nights at Le 26, Boucheron’s stunning Place Vendôme apartment. You and your guest will be among the few to stay in the highly exclusive apartment, which was added during a recent refurbishment of the historic building, formally known as Hôtel de Nocé. Très magnifique.

There is also a package to create a couture pair of Christian Louboutins. You and a guest will visit the designer’s favorite haunts and browse the original Christian Louboutin boutique on rue Jean Jacques Rousseau, where you’ll select five pairs from the latest collection. Next, you’ll visit the designer’s atelier and work with the atelier director and a group of master artisans to design your very own one-of-a-kind custom couture shoe.

Wine and dine at Michelin-starred restaurant Divellec, enjoy a show at the legendary cabaret club, the Crazy Horse, and call it a night in a two-bedroom signature suite at the luxurious Mandarin Oriental, Paris, an award-winning, five-star hotel on chic rue Saint-Honoré. After you’ve bid Paris au revoir and returned home, your one-of-a-kind pair of shoes and an original sketch of the design from Mr. Louboutin himself will be delivered to your door.

For the first time ever, Neiman Marcus presents an additional Fantasy Gift accessible exclusively to InCircle members. Circle the World with InCircle will take customers aboard a Privé Jet to five world-class destinations with luxury accommodations. Guests will stay three nights at each location, then board the private jet to set off to the next location. The luxurious adventure begins at Kasbah Tamadot near Marrakech, Morocco, then off to Lefay Resort & Spa near Dolomiti, Italy, next IceHotel in Sweden, then Jade Mountain in St. Lucia, and the trip culminates at The Lodge at Blue Sky in Utah.

Take a once-in-a-lifetime trip for two kicking off in Modena, Italy. Get ready for food and fun—and more food—in the days to come. Visit the Pastificio Di Martino factory, where you’ll learn the art of Italian pasta making from third-generation pasta maker Giuseppe Di Martino. The next day enjoy a cooking lesson from Chef Massimo Bottura, followed by dinner at an exclusive table inside the wine room of his three-Michelin-starred restaurant, Osteria Francescana. Continue with a guided tour of the local markets, all while driving exotic cars through the Emilia Romagna region, aka “Italy’s Motor Valley.” 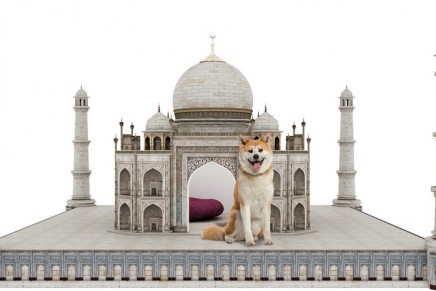 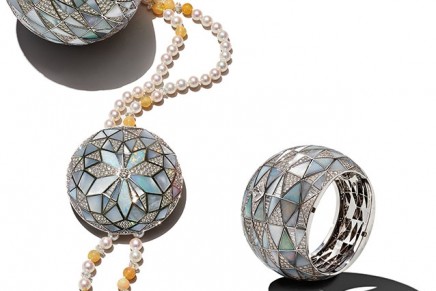 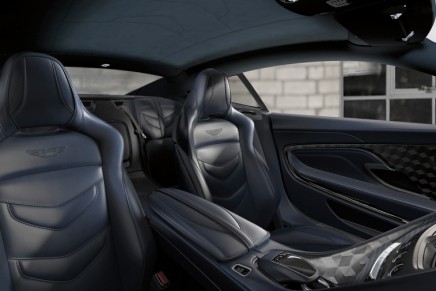 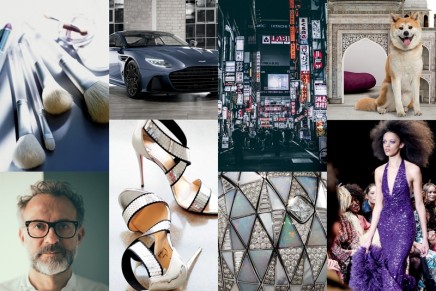 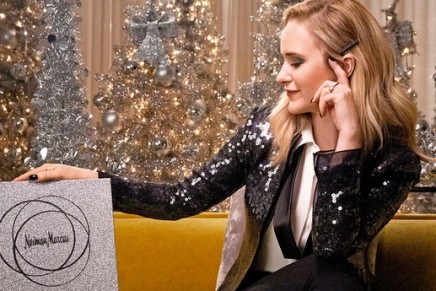 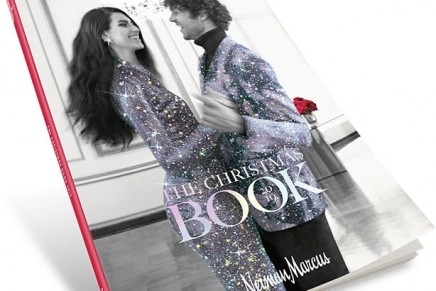 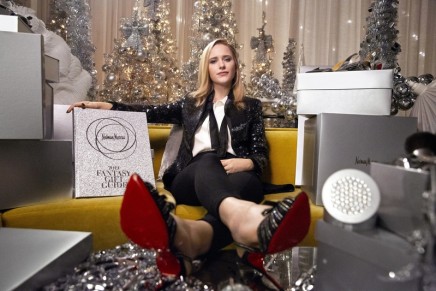 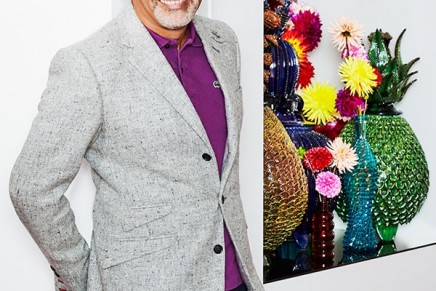