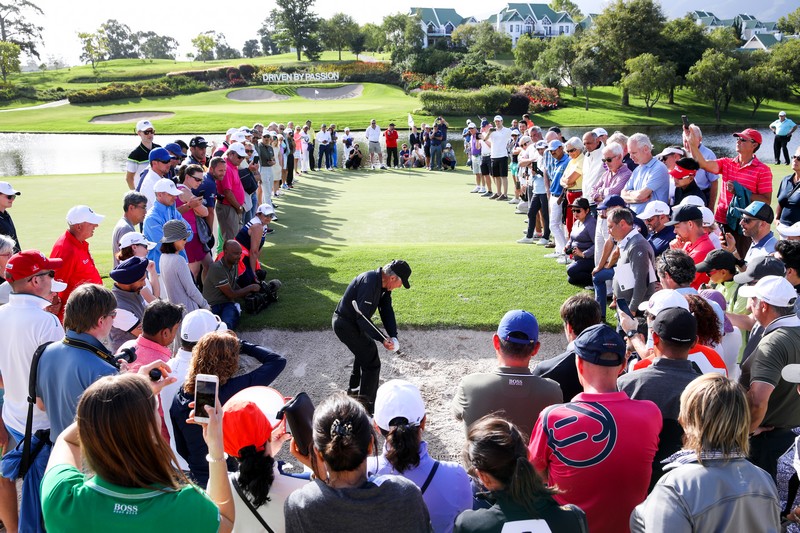 Around 100,000 enthusiastic amateur golfers took part in the BMW Golf Cup International around the world and dreamed of qualifying for the World Final. The dream of 109 of those golfers came true in George, South Africa last week.

At the Montagu and Outeniqua golf courses, designed by guest of honour South African professional golfer Gary Player (RSA), they competed for the coveted title. Team Thailand ended the tournament at the top of the team standings. Nine-time Majors’ winner Player presented players from Thailand, Taiwan and Australia with the winner trophies for the individual rankings at the closing gala dinner.

“The motto for the World Final of the BMW Golf Cup International is ‘once in a lifetime’. In South Africa, the participants and their guests discovered just how impressively relevant this motto is” said Christian Masanz, Head of BMW Golfsport Marketing.

The Thai team was in a class of its own at the Fancourt Resort, located in the stunning region at the foot of the Outeniqua mountains, and ruled the event as it defended the title won last year in Dubai (UAE) with 328 points (Stableford, net), ahead of team Malaysia (305) and team China (290).

Among the Ladies, Min Hui Huang (Taiwan, 114) prevailed over second-placed Thanith Iam-Asa (Thailand, 107) by a clear margin. Third place was tied by South Korea’s Eunkyung An and Zeynep Alp of Turkey (both 101). In the Men I category, a thrilling final round saw Thailand’s Prakran Sappadungchon (109) catch Shah Rizan Ahmad (107) of Malaysia who had lead the first two days. In third place was China’s Guanzhong Chen (100). 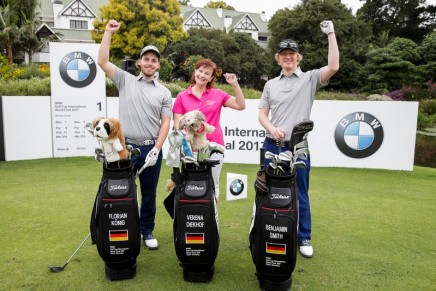 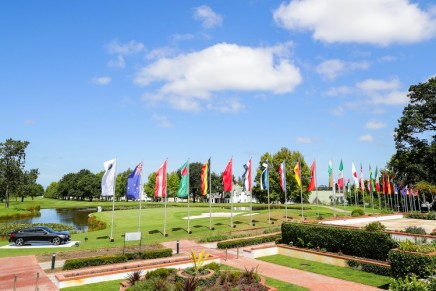 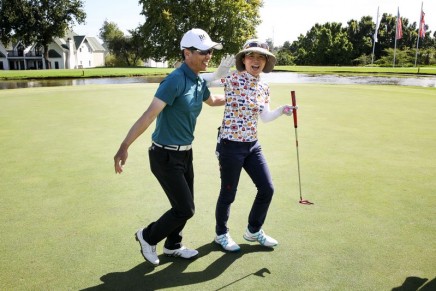 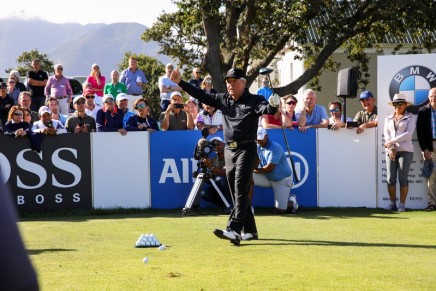 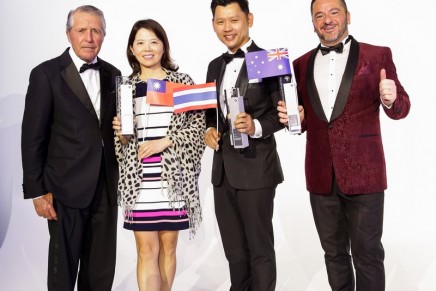 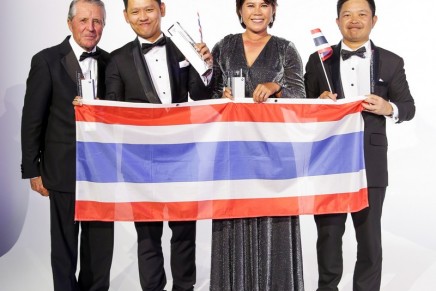 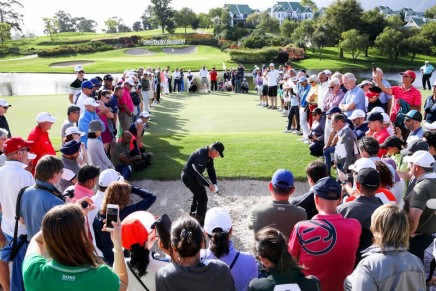 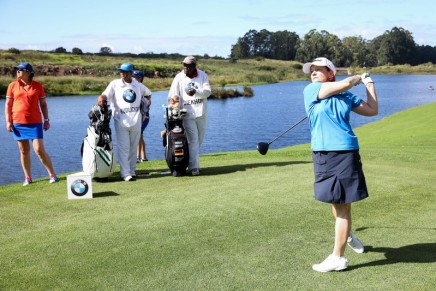 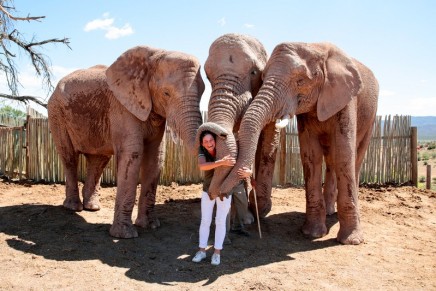 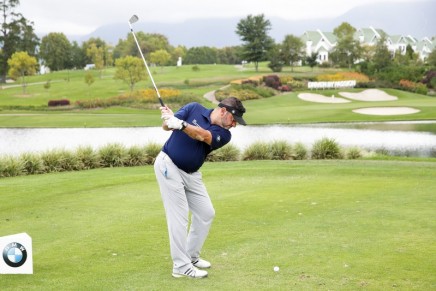 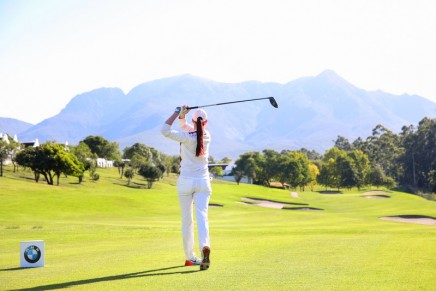