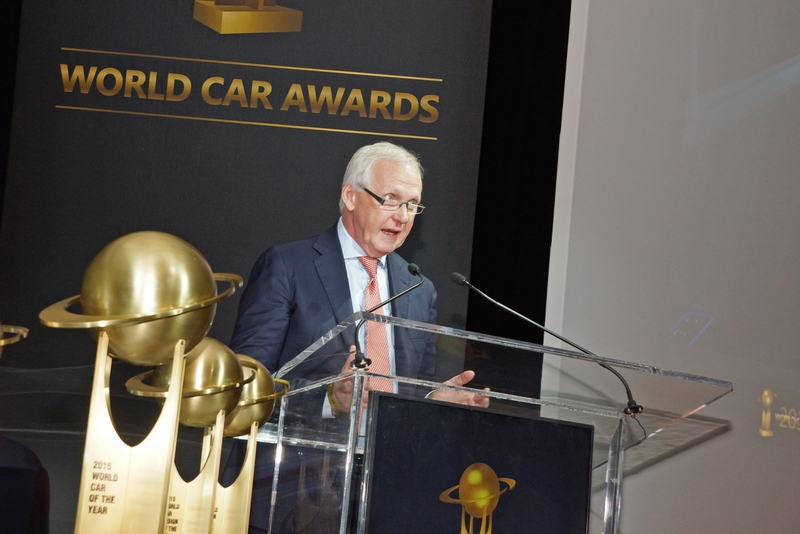 The 2015 World Car of the Year was announced during a press conference hosted by the New York International Auto Show. This year’s winner is Mercedes-Benz C-Class.

Mercedes-Benz is no stranger to the World Car Awards program – now in its 11th year. Mercedes-Benz previously won the inaugural 2014 World Luxury Car award for the S-Class. The company has also won two World Green Car awards: one for the S 250 CDI BlueEFFICIENCY in 2012 and for the Mercedes-Benz E320 Bluetec in 2007. “The C-Class is a best seller that has always been a trendsetter in the premium medium-size category,” commented Dieter Zetsche, Chairman of the Board of Management of Daimler AG, Head of Mercedes-Benz Cars.

“This is true for the new C-Class as well. It comes to the starting line with qualities usually reserved for higher-class automobiles – ecologically, technically and also with regard to comfort and driving pleasure. It embodies what we understand modern automotive luxury made by Mercedes-Benz to be and has all the prerequisites to be a huge success. Accordingly we are extremely delighted of winning the honour of WORLD CAR OF THE YEAR,” added Dieter Zetsche.

“Taking its design and technological cues from the S-Class, the C-Class employs an all-new aluminium/steel hybrid platform and updated rear-drive powertrains that delivers levels of refinement, luxury, safety, ride and handling that challenge best-in-class,” observed The World Car Awards jurors.

To be eligible for the overall World Car award, the candidates must become available for sale on at least two continents during the period beginning January 1, 2014 and ending May 31, 2015.

Vehicles are selected and voted on by an international jury panel comprised of 75 top-level automotive journalists from 22 countries around the world.
Each juror was appointed by the World Car Steering Committee on the basis of his or her expertise, experience, credibility, and influence. Each juror typically drives and evaluates new vehicles on a regular basis as part of their professional work. Through their respective outlets they collectively reach an audience of many millions world-wide. The international accounting firm KPMG tabulates the jurors’ ballots.

The Road to the World Car began in Paris on October 2, followed by a stop in Los Angeles for a test-drive of the North American contenders in November, and the announcement of the “Top Three in the World” finalists at the Geneva International Auto Show in March. The journey has now ended with the winners’ declaration at the New York International Auto Show. 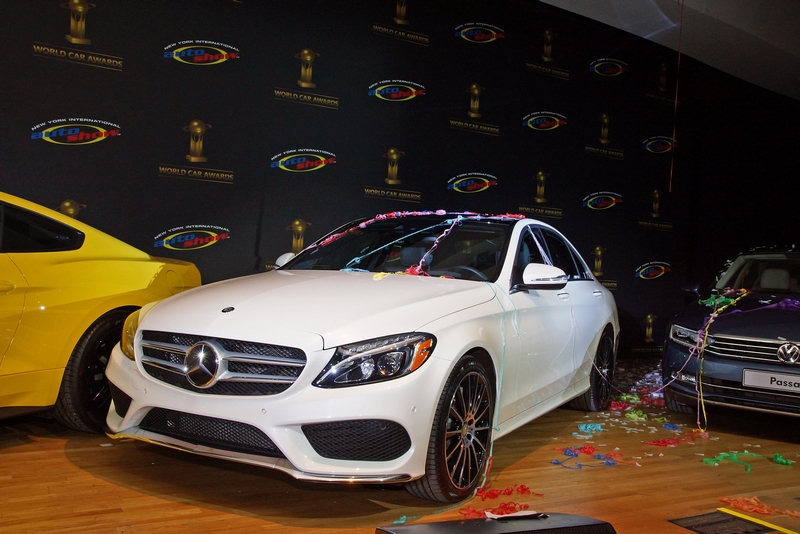 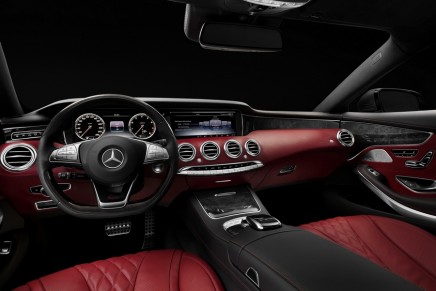 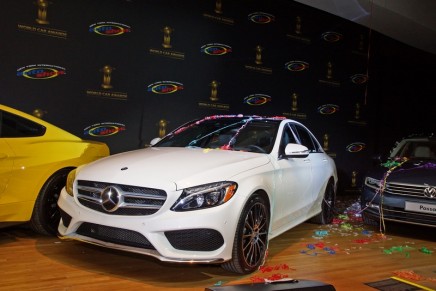 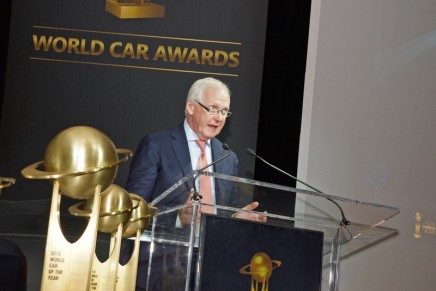