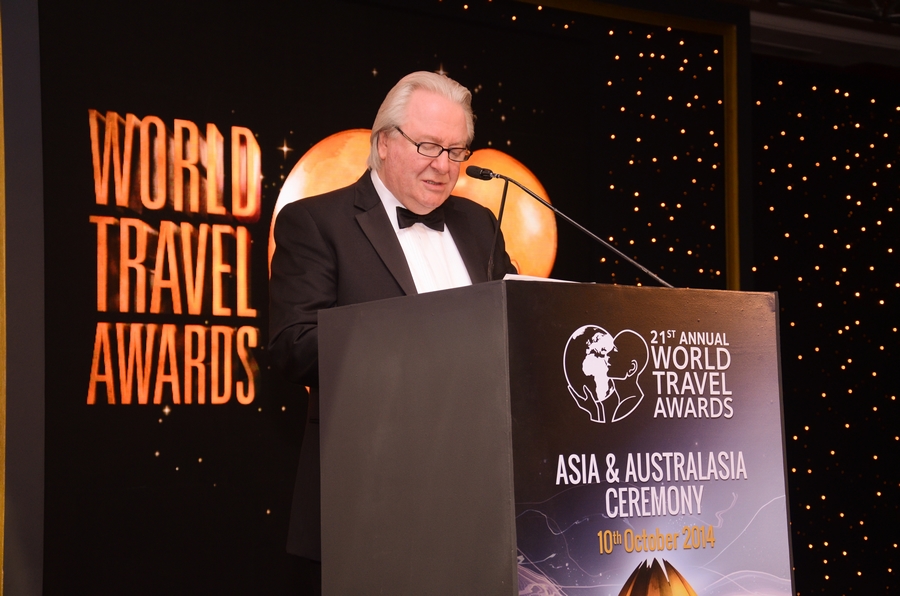 China was among the biggest winners at the World Travel Awards Asia & Australasia Gala Ceremony 2014 last week, with a host of awards headed for the emerging tourism powerhouse, announced the organizers of ‘the Oscars of the travel industry.’

“Among the biggest stories of the night has been the rise of China as a tourism destination here in Asia. Our voters have recognised some industry leading organisations and I look forward to seeing many of them again at the World Travel Awards Grand Final in Morocco next month,” said World Travel Awards President Graham Cooke.

Indonesia Ministry of Tourism also took home the trophy for Asia’s Leading Tourist Board.World Travel Awards saw its annual Grand Tour launch successfully in Dubai in May, with Gala Ceremonies following in Greek capital Athens and Quito, high in the mountains of Ecuador.

A final regional Gala Ceremony will take place on the sunshine island of Anguilla later this month, before Morocco welcomes World Travel Awards to Marrakech for the Grand Final 2014. 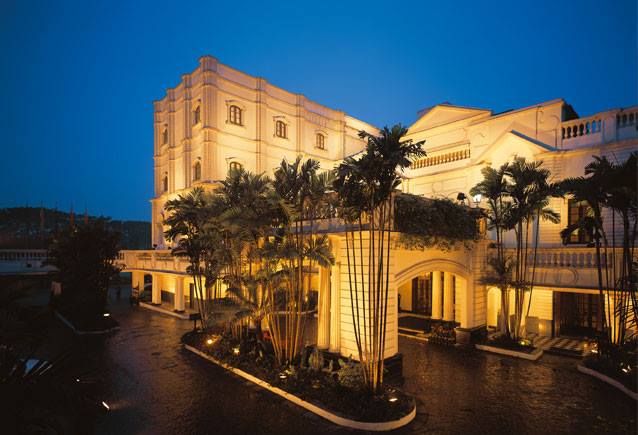 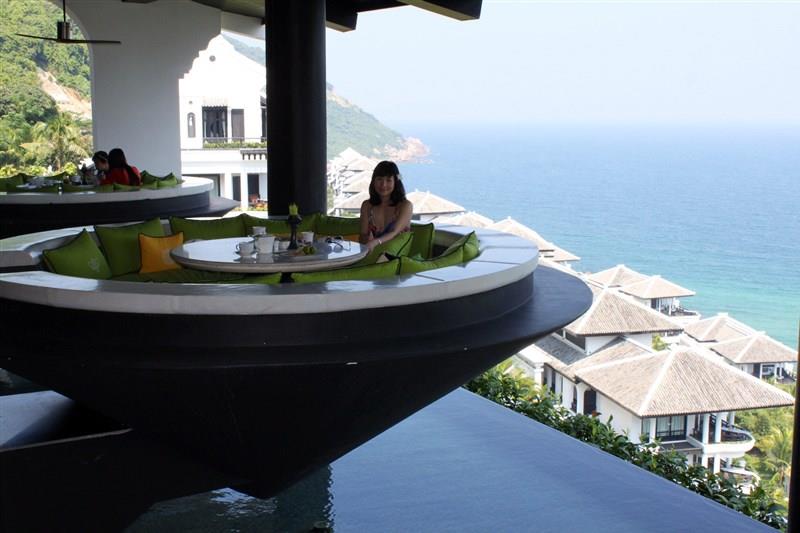