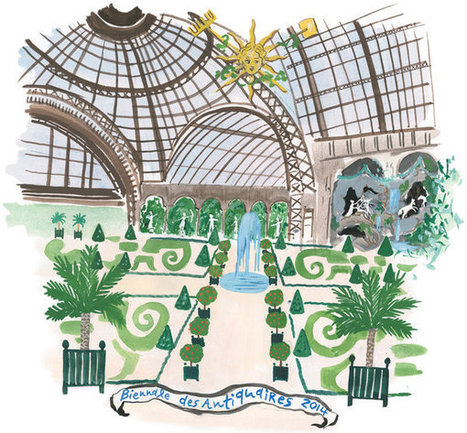 Maison Francis Kurkdjian created this year’s scent for the 27th edition Biennale des Antiquaires, set to take place September 11 to 21 at the Grand Palais in Paris.

According to AFP, the visitors of the Grand Palais will be confronted with a stone fountain fragranced by Kurkdjian with a new all-natural blend designed to replicate the scent of lush, freshly cut foliage, with a hint of rose. 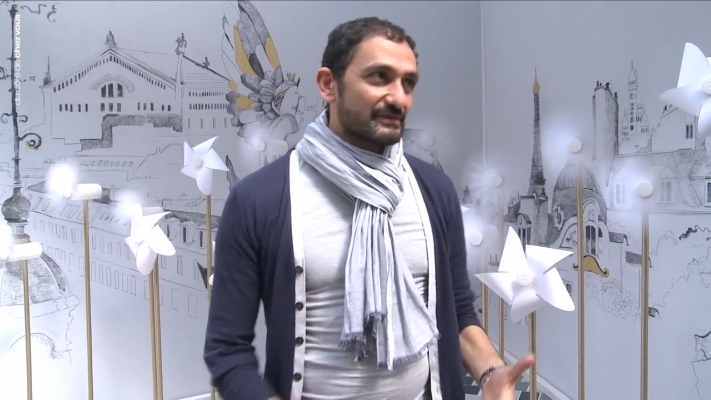 The Paris based perfumer will also present Côté Jardin, a set of three scented dinner candles decorated in a box covered with flowerbed patterns designed by André le Nôtre for Louis XIV.

In 2013, on the occasion of L’Art du Jardin exhibition at the Grand Palais Paris, the designer-perfumer has created an amazing garden of olfactory paper inspired by the beauty of the flowers. 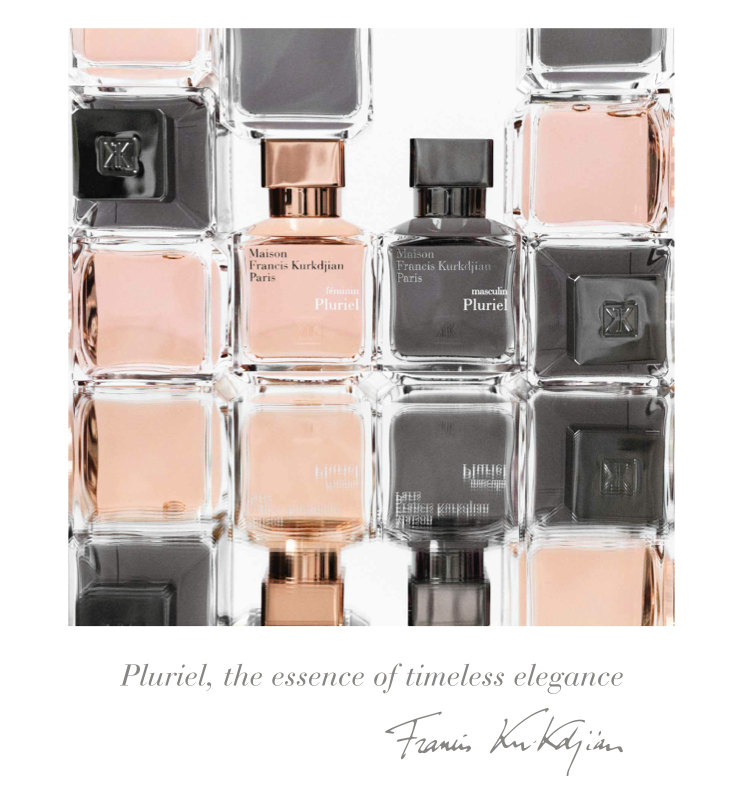