Created in 2001 and intended as an annual salute to the excellence of worldwide watchmaking creations, the Grand Prix d’Horlogerie de Genève fosters the reputation and influence of the 12th art. Excellence, innovation and watchmaking expertise were duly rewarded on October 31st in the Grand Théâtre de Genève, on the occasion of the 14th Grand Prix d’Horlogerie de Genève (GPHG) prize-giving ceremony. The international jury of this edition 2014 of the GPHG handed out 16 prizes, including the supreme “Aiguille d’Or”, distinction, awarded to Breguet for the Classic Chronométrie model.

The ceremony was attended by around 1,500 guests, who congregated in Geneva for this annual celebration of the Haute Horlogerie art. This 14th edition of the GPHG registered a record participation with representation from all the major watchmaking groups as well as a number of independent companies. 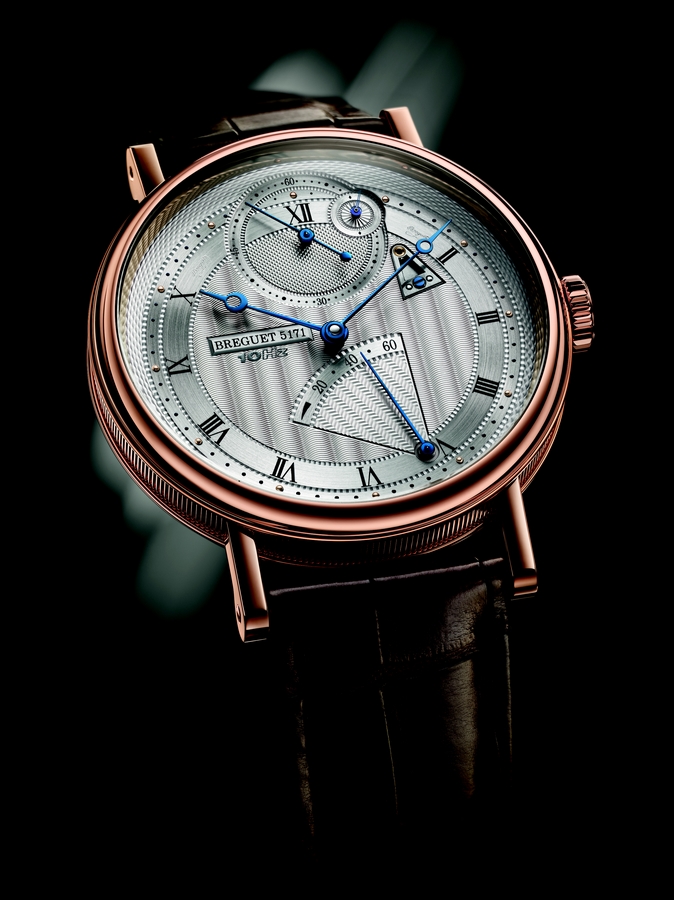 The public, after votes cast on Internet and at the international exhibitions, selected its own favourite which won the Public Prize: Breguet, Classique Dame. 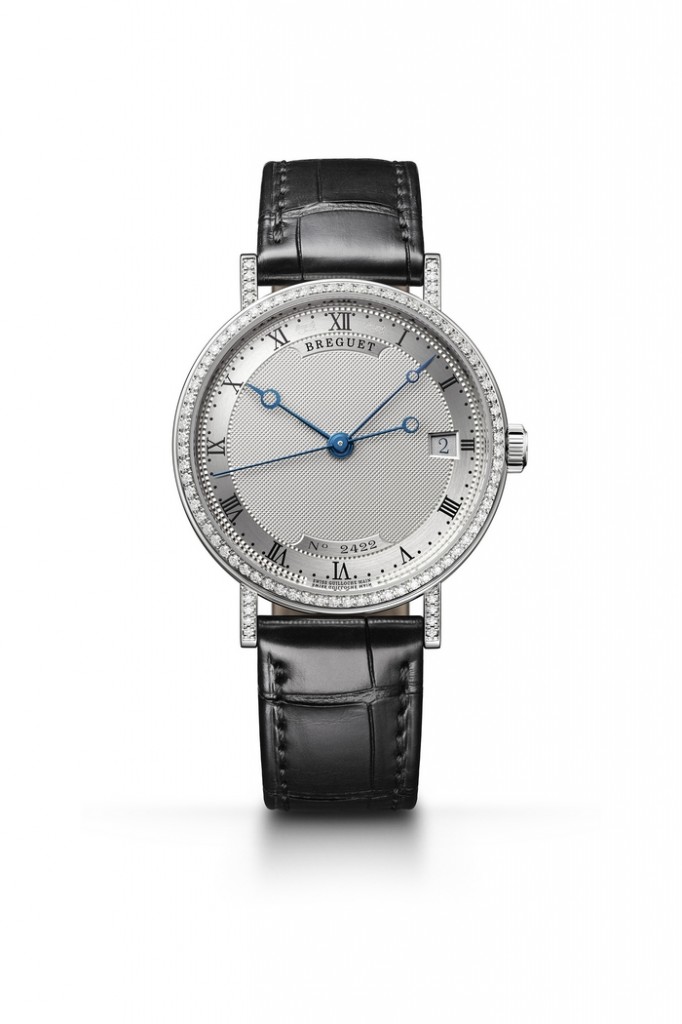 After New Delhi and Beijing, the exhibition of the watches pre-selected by the jury was on show at the Cité du Temps in Geneva. In the final stage of this roadshow, the prize- winning watches in this 2014 edition will be presented in London at the SalonQP from November 6th to 8th. 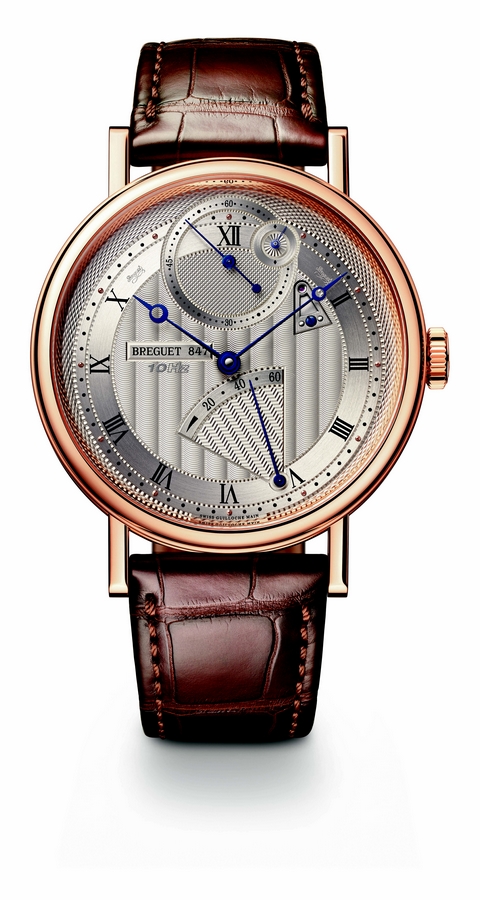 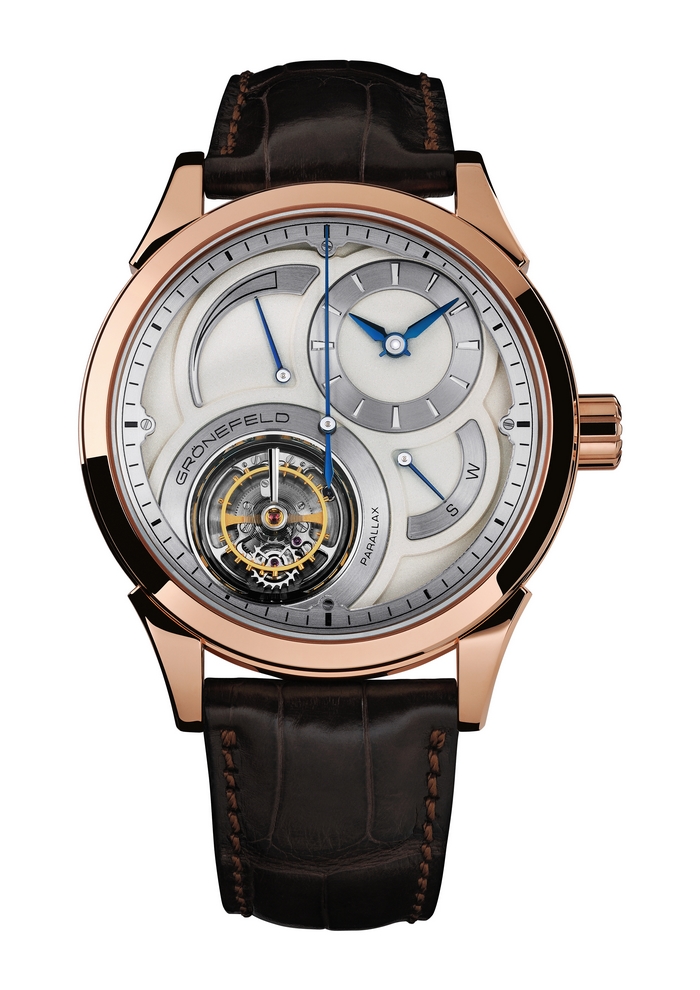 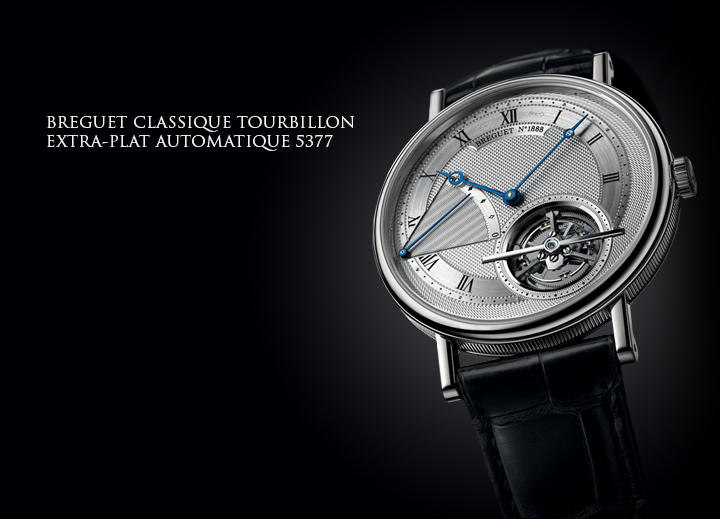