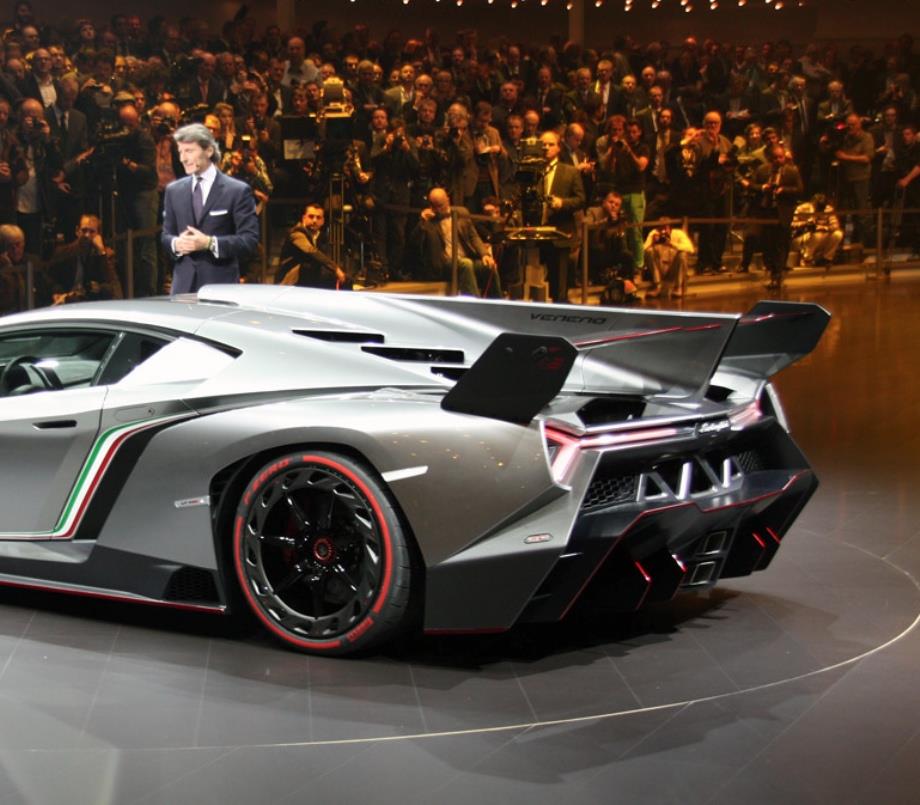 The 83rd edition of the Geneva International Motor Show brought on the same podium the most prestigious car models (Rolls-Royce Wraith, Corvette Stingray convertible, Bentley Flying Spur) and supercars (LaFerrari, McLaren P1, Lamborghini Veneno). When the doors of the Motor Show closed on Sunday, March 10, 2013, the electronic entry system had already recorded more than 300’000 visitors’ entries for this 81st year.130 world and European premiers were presented in the sectors of private automobile constructors, automotive designers, and preparation specialists, and included 90 that involved alternative and ecological technologies.Here are the most-awaited car launches at the the Geneva Motor Show. 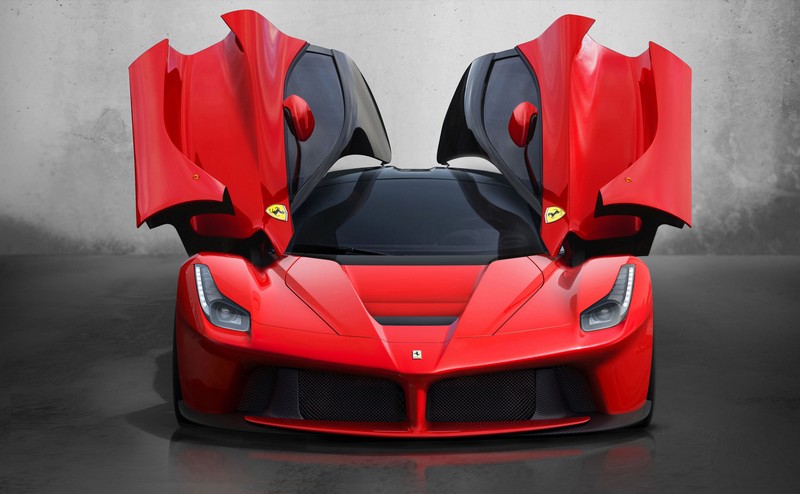