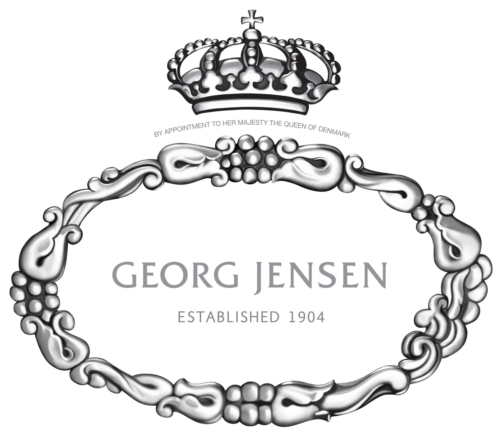 “It is an honor to lead this company. I have great respect for its more than 100 year long tradition of excellence in design and craftsmanship and look forward to creating new collaborations with designers and artists. My goal is to bring Georg Jensen to the design conscious community all over the world,” commented David Chu, who founded Nautica global lifestyle and clothing brand in 1983. In 2003 Nautica was sold to VF Corporation. From 2006-2009, Chu was Chief Creative Officer of Tumi, the global luggage, travel and accessory brand.

Founded in 1904, Georg Jensen is unique for its history of collaborations with leading artists and designers of the 20th century, including Henning Koppel, Johan Rohde and Arne Jacobsen , who are among the masters of 20th century modernism and Scandinavian design.