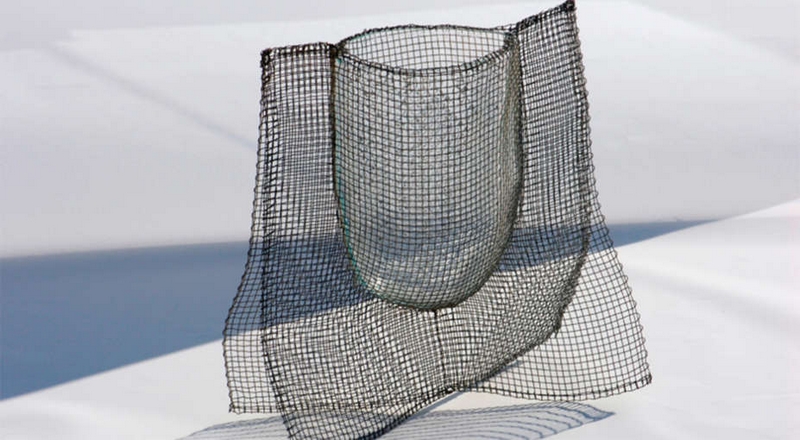 For the first edition of the Craft Prize a jury of prominent experts from the worlds of design, architecture, industry, journalism, art criticism and museum curatorship will select the winning work from among submissions by 14 finalists. Their creations will be featured in an exhibition that will open in Madrid in May 2017 before traveling around the world. The winner of the Loewe Craft Prize 2017 will be awarded 50,000 euros. 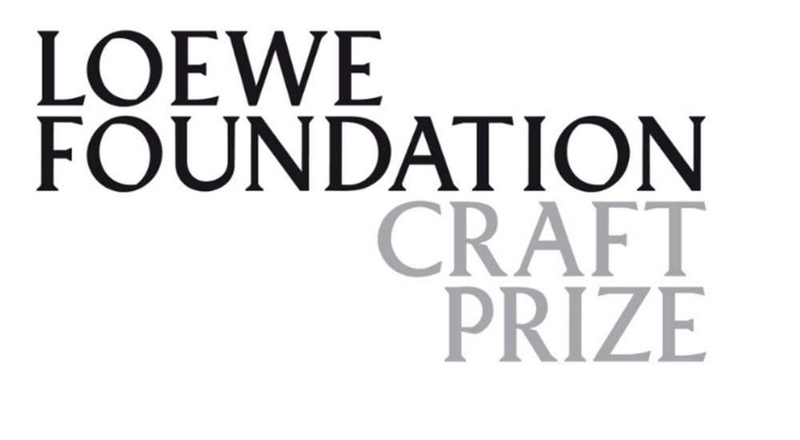 “Craftsmanship has immense importance for me and is an immense source of inspiration. That’s why I wanted to create a platform to highlight what has been done by hand by potters, basket weavers, furniture designers, jewelers and other professionals who work quietly and are often underestimated. In fact, there is nothing more difficult than finding a way to create an object that has its own formula and is expressed in the same language of its creator, creating a dialogue that previously did not exist.” noted Jonathan Anderson, Creative Director of Loewe.

The Loewe Craft Prize 2017 aims to recognize the values that bridge craftsmanship and contemporary culture in every discipline. The prize will be given to outstanding works of craftsmanship that pair an original artistic concept with a modern application of traditional methods. The prize also pays tribute to precise execution, respect for materials and the functional and aesthetic value of the work.

Submit your registration in English (loewecraftprize.com) before 7 November 2016. 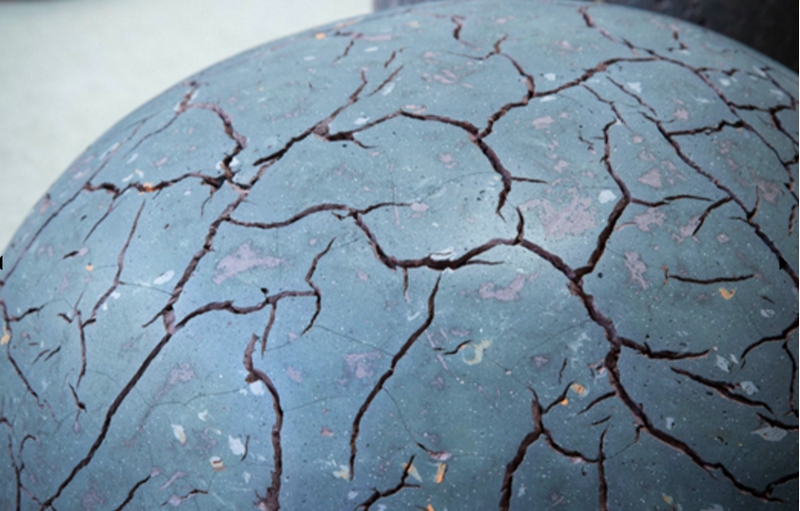 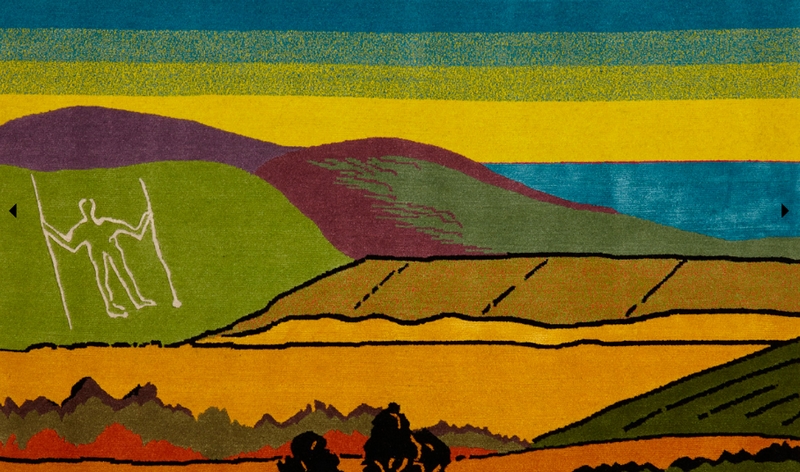 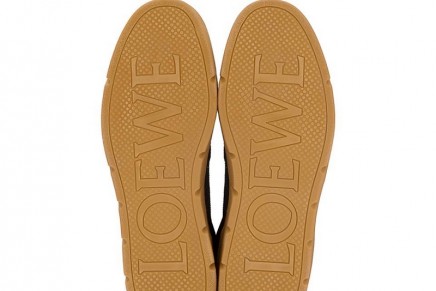 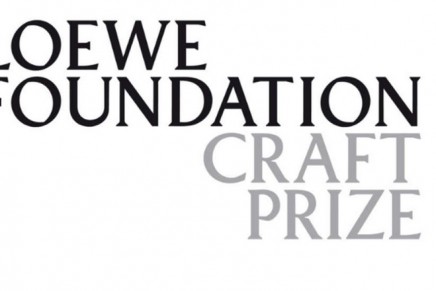 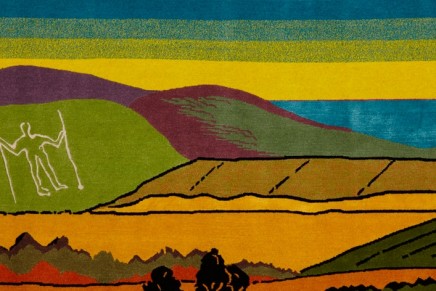 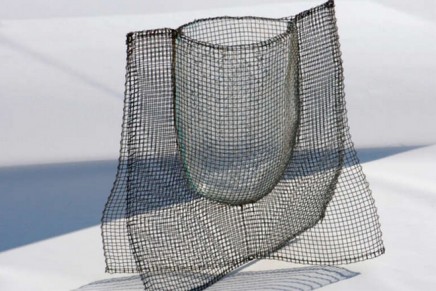