“The quality, diversity and value of California wines have propelled us to another record year for wine exports,” said Robert P.  Koch, Wine Institute President and CEO.  “Our success in removing trade barriers and opening new markets as well as significant marketing investments by our wineries will allow us to reach our goal of $2 billion in exports by 2020.”

“California wines continue to grow in popularity with both trade and consumers in the Canadian market,” according to Rick Slomka, Wine Institute Trade Director for Canada.  “Some of the recent growth comes from new brands with eye-catching labels and clever names.  Also contributing to this growth is the ongoing strength of the Canadian dollar which has made California wines more competitive compared to wines from other major wine regions.  Our continued success with premium wines in the Quebec market and in LCBO VINTAGES, indicates that Canadian consumers see good value in California at all price points,” said Slomka. 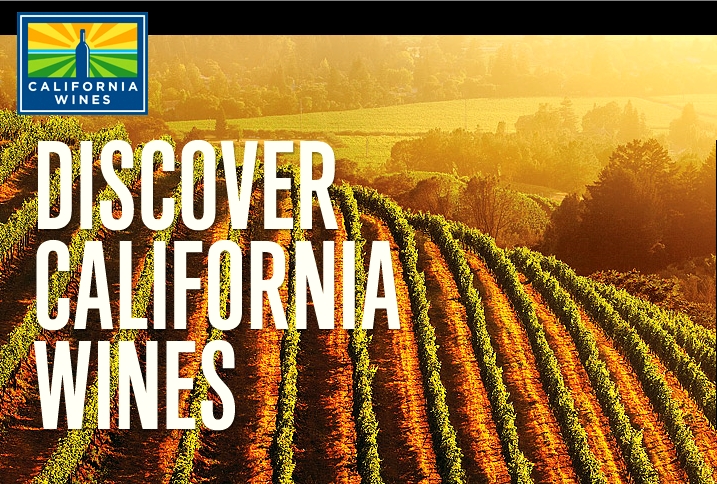 “The outlook in the world’s emerging wine markets remains positive as most markets continued to post strong gains in 2011.  Hong Kong remained California’s third largest export market by value, although growth slowed to 39% from 150% in 2010 compared to 2009.  China‘s growth remained buoyant at 42% compared to 2010 and is now the fifth largest export market by value, up two places from last year.  Vietnam posted the strongest year-over-year gains (+266%) among the top 25 markets.  Elsewhere, there is significant optimism in South Korea due to the recent ratification of the Korea-U.S. Free Trade Agreement and in Mexico where the 20% import tax on California wines was repealed in late October 2011,” commented Eric Pope, Wine Institute’s Regional Director, Emerging Markets.