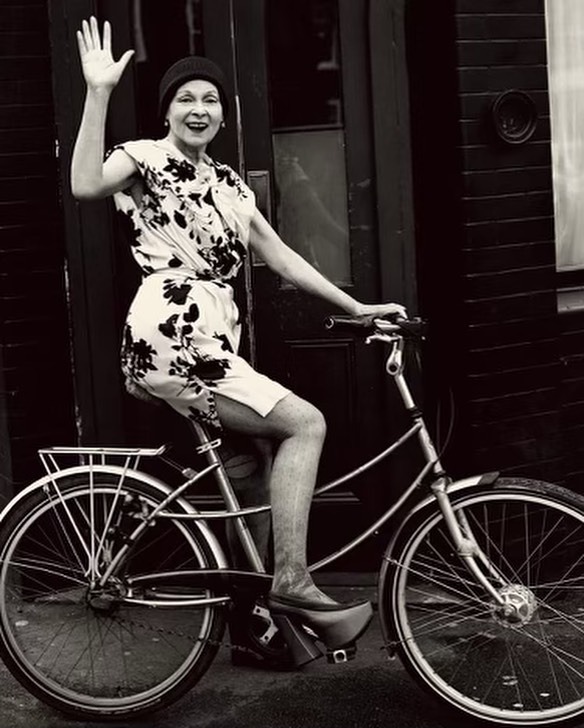 Vivienne Westwood (8 April 1941 – 29 December 2022), the British who fashion designer who gave birth to punk fashion, conquered fashion industry and built a global empire, has died on 29 December 2022 in London.

“The only reason I am in fashion is to destroy the word ‘conformity’.” – Dame Vivienne Westwood

In a statement on Twitter, her representatives said she died peacefully surrounded by her family in Clapham, South London. Westwood was an unapologetically political designer who rose to prominence in the 1970s, dressing the punk rock band The Sex Pistols. She became known for her androgynous designs, slogan T-shirts and irreverent attitude towards the establishment.She used her public profile to champion issues including nuclear disarmament and the fight against climate change, often bringing the causes she cared about to the runway.

Her husband and creative partner, Andreas Kronthaler, said: “I will continue with Vivienne in my heart.” 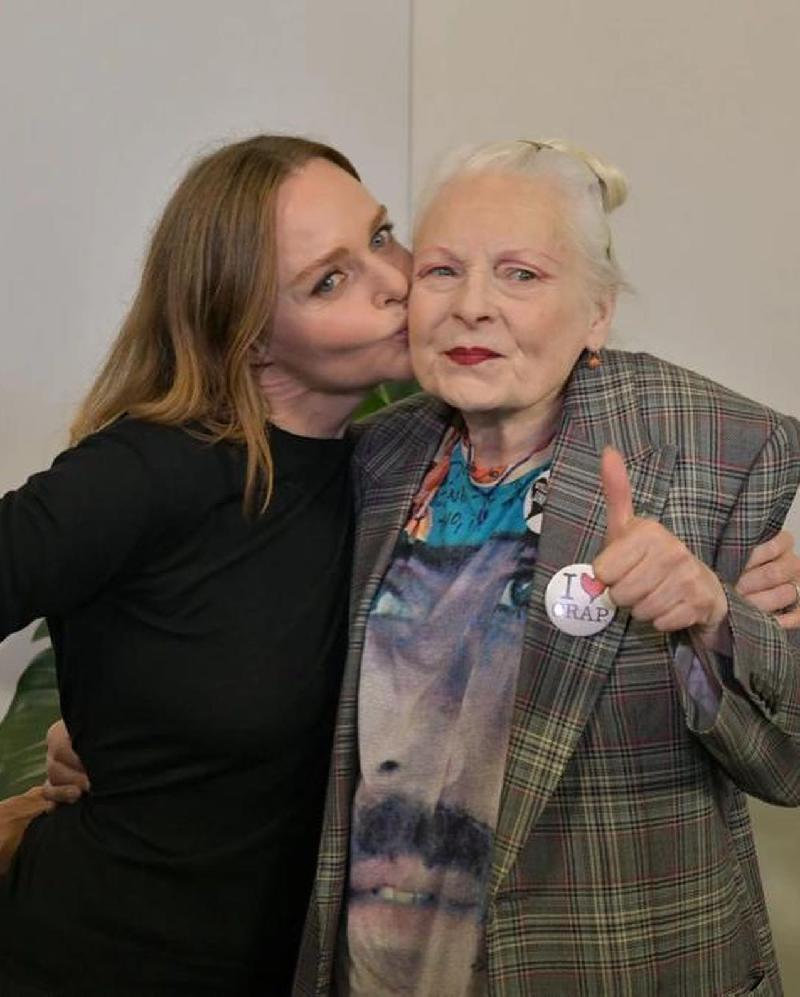 “I cannot believe I am writing this… Today, we lost one of the most rare British icons of fashion ever. Vivienne Westwood inspired my career as a designer with bravery and bollocks. She invented punk,” wrote Stella McCartney.

“I remember sitting with her for hours at Juergen Teller’s birthday dinner as she gently analysed the corner of the table cloth, folding it with precision like Japanese origami… I realised she was creating a tiny pattern and designing a zero-waste object, with little challenge. She was a genius.”

“Vivienne said it like she saw it. She wanted to make fashion better. Vivienne pushed every single boundary and held her head so high. She was cheeky, irreverent and had the truest fuck-you vibe I have ever known. I have never ever met anyone else like her.
I hope more become like her…
More fight like her,
More create like her,
More celebrate like her.
Thank you Dame Vivienne Westwood for all you gave us.
You will live on forever.
God save Westwood… Punk rock will never die.” added McCartney. 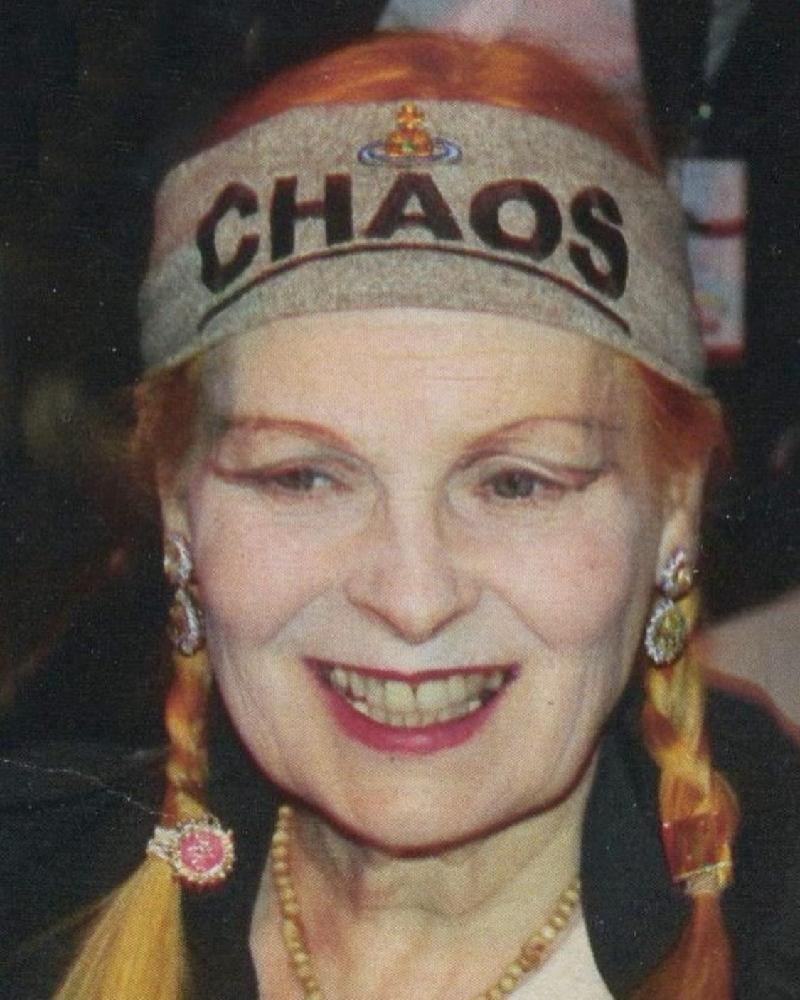 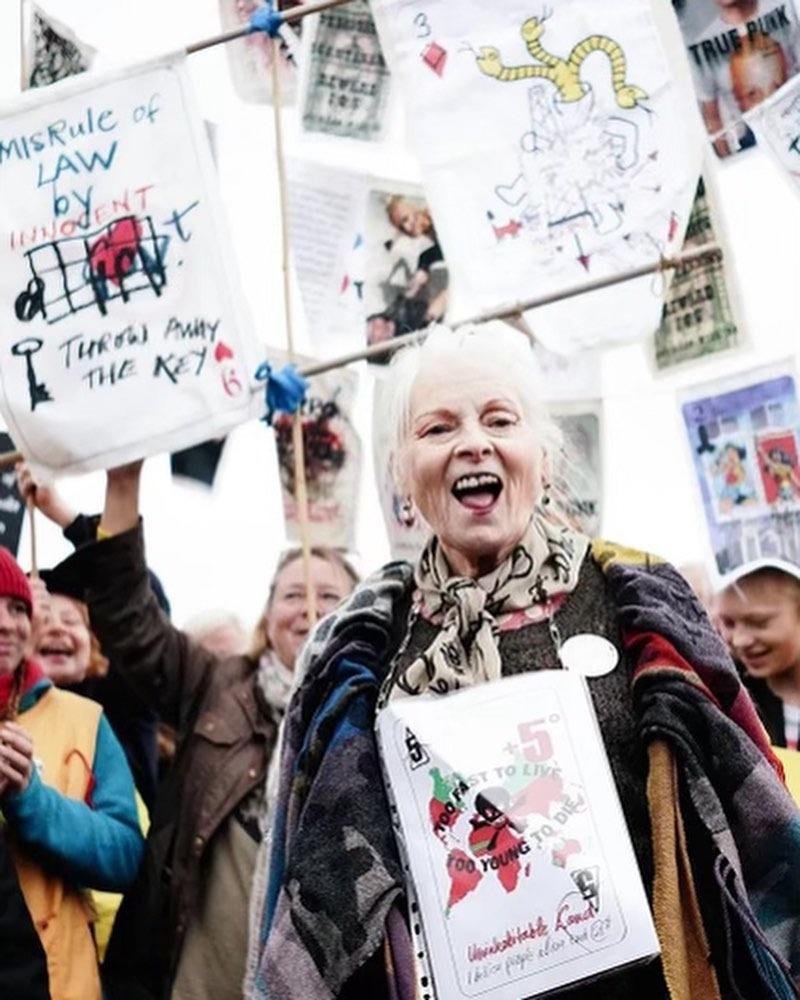 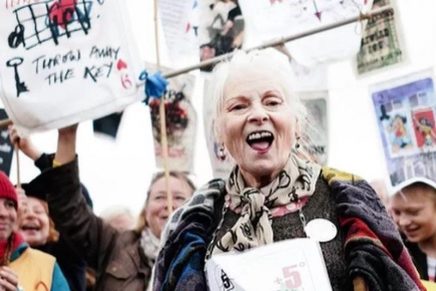 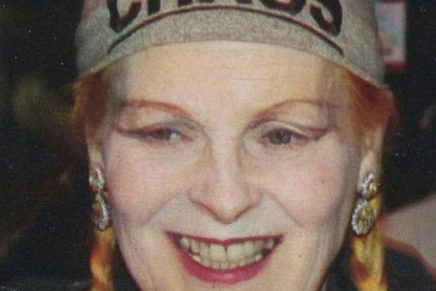 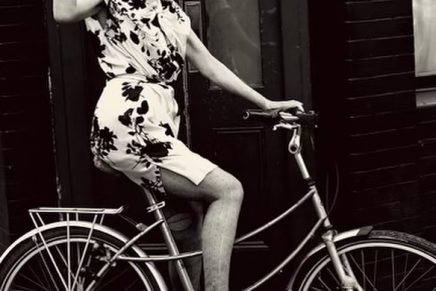 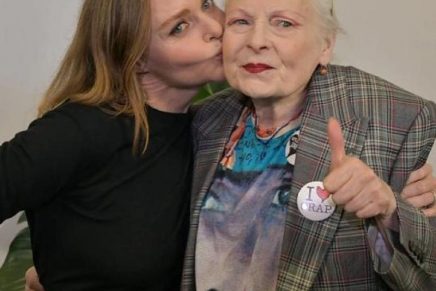