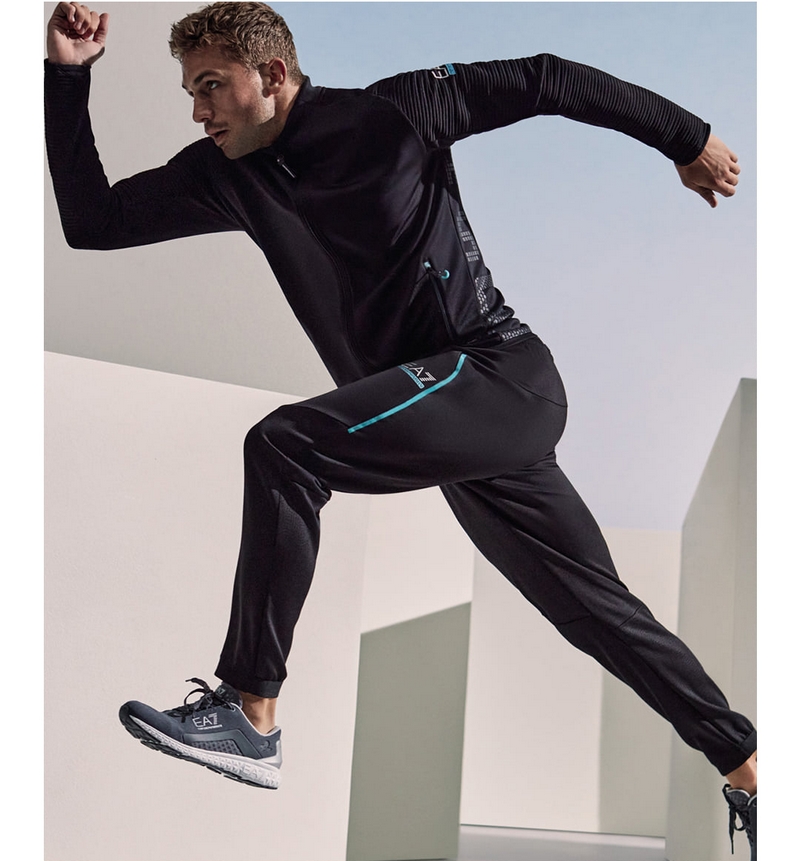 It would be great if you could go through life always being the perfect picture of health. Unfortunately, no one is that lucky, and sometimes, you have to cope with things going wrong. This can vary from minor illnesses, like a cold, to serious diseases, such as cancer. No matter what you pick up, though, you shouldn’t be embarrassed.

Getting ill is perfectly normal, and no matter what’s wrong with you, shame should never factor into the equation. If you’re struggling to get your head around that, maybe these pointers will help.

You Can’t Always Control It

You might be in control of your body, but that doesn’t mean you always have a say in whether or not you get ill. Even people who eat all the right foods, exercise regularly, and always take care of their hygiene can end up getting sick from time to time.

While there might be things you can do to reduce the likelihood of getting ill, such as watching your weight or giving up smoking, these never make you immune to anything. Sometimes, things simply go wrong, and you’re not to blame for it.

You’re Not The First To Experience This

No matter what you’re suffering with, there’s almost zero chance that you’re the first person to experience it. Even if a medical professional isn’t sure what’s wrong with you, that still doesn’t mean you’re the only one out there going through this. There will always be someone who understands what it’s like to be in your position, so there’s no need to be ashamed.

With the internet at your disposal, it shouldn’t be too hard to find others who have – or have had – the same issues as you. They might be able to provide help on how to live with the problem, especially if it’s something you’re going to be dealing with for a long time.

Just knowing that a support network is out there can make you feel less alone, and in turn, that should help you
overcome any notion of embarrassment. 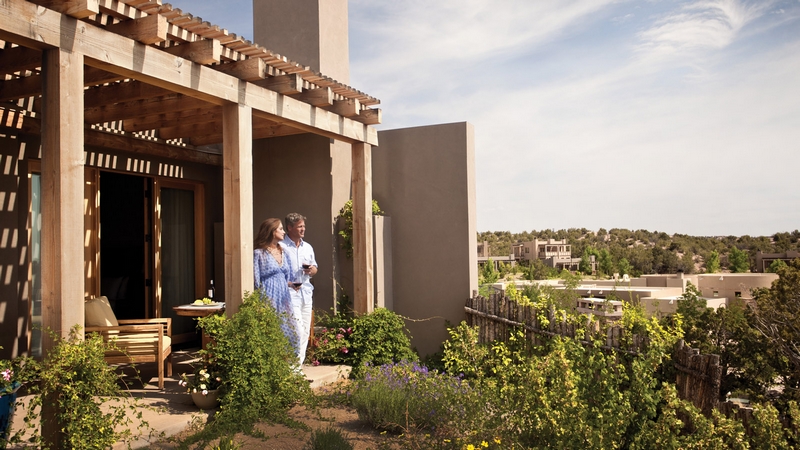 Plenty Of Issues Are Surprisingly Common

Certain issues can be more embarrassing than others. For the most part, people tend to feel ashamed when it comes
to sexual problems because anything of this nature is considered taboo.

However, there’s no reason to be embarrassed if something goes wrong downstairs, especially as many sexual
problems are quite common. For instance, it’s believed that roughly one-fifth of men in the UK deal with erectile
dysfunction, with the problem not simply restricted to those in their senior years. Adult men of all ages can have this issue, and it affects them more often than they care to admit.

There’s no need to feel ashamed, though, especially when there are simple ways to cope with the condition. Medication like tadalafil can make a significant difference to anyone living with this problem because it blocks PDE5, an enzyme that reduces the ability to gain an erection. Online pharmacies like Chemist Click stock various doses of tadalafil and other related medication, so rather than being embarrassed by your ailment, you can instead resolve it.

Doctors Aren’t There To Judge You

The person you’re most likely to talk to about your health is your doctor. After all, they’re the ones best equipped to deal with whatever’s wrong.

Of course, many people still consider their doctor to be a stranger, so revealing any potentially embarrassing problems to them can be uncomfortable. The important thing to remember, though, is that they’re not there to judge you. They didn’t spend years training to be in this position just so they can humiliate you at your appointment.
While it might feel a little weird talking to someone you hardly know about your issues, especially if they’re sexual, this is all part of the job for them. Whatever’s wrong with you, they’ve probably seen it before, so they should know how to resolve your problem. Plus, if they’re any good at their job, they’ll be able to do this in a way that puts you at ease.

Being Open Improves Your Chances Of Recovery

Doctors aren’t psychic. If you don’t tell them what’s wrong with you, they won’t know what the issue is or how to deal with it. That’s why you should always be open about any symptoms and past medical concerns when speaking with a medical professional.

Being honest might seem embarrassing, but it actually improves your chances of getting better. Sure, they can’t
necessarily resolve every problem, but most of the time, a cure is possible if a doctor knows what you’re going through. So, avoid telling these unnecessary lies and try to be more open because it’s the best chance you have of getting rid of whatever ails you.

It’s perfectly normal to be embarrassed about health problems, and a part of you may always feel a little awkward if you come down with something. However, be sure to keep these pointers in mind and remember that you’ve nothing to be ashamed of. Ill health happens to everyone, no matter what you do or how you live your life. 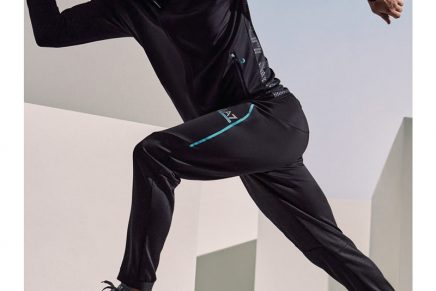 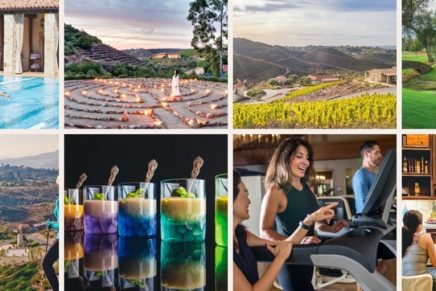 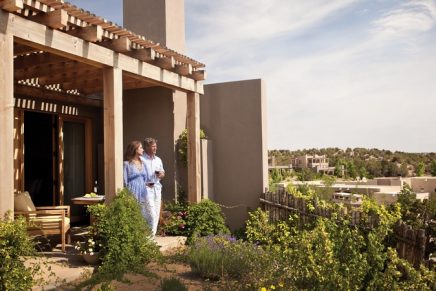