Swiss luxury watchmaker Hublot inaugurates its Metaverse Stadium. This is why you should explore this 360-degree virtual stadium. 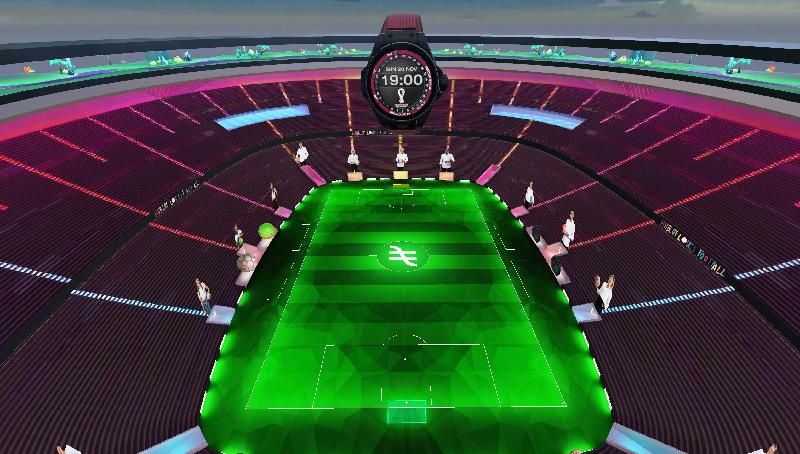 We all better get on board or risk being left behind.

Another first for the Official Timekeeper in the world of football, Swiss luxury watchmaker Hublot enters the metaverse with the unveiling of the ‘Hublot Loves Football Metaverse Stadium’. A hybrid sport, art, and digital events space, the stadium structure is inspired by the intricate design of the case body and digital face of Hublot’s recently launched Big Bang e watch.

As part of its longstanding commitment to innovation, Hublot was an early adopter of crypto amongst luxury watch brands. In 2018, Hublot unveiled the limited edition Big Bang Meca-10 P2P that was only available to be purchased via Bitcoin payments, a watch pegged to the 10th anniversary of the currency. 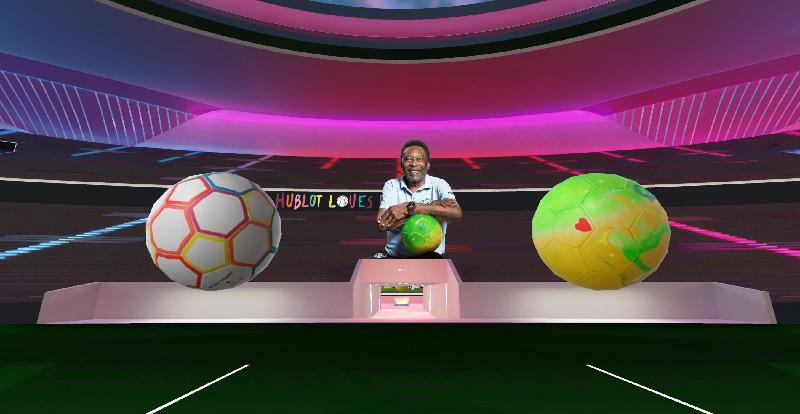 Hublot partnered with Spatial, Web3 platform dedicated to helping creators and brands build visually stunning 3D spaces, for the brand’s first foray into the metaverse. Led by experienced leaders from Apple, Nest, LucasArts and Disney, Spatial is the Web3 home for luxury brands in the metaverse with over 4 million minutes spent on the platform every week. Visitors will be able to explore a 360-degree virtual stadium, inspired by Hublot’s Big Bang e, accessible for free via mobile, desktop or Oculus headset.

The experience will be open to the general public via mobile and online on Spatial.io, allowing anyone to explore the 90,000-spectator football stadium, equipped with a kilometre-long concourse and media wall.

As part of the Hublot Loves Football campaign, dedicated exhibitions equipped for VR experience to access the stadium will pop up next to Hublot Boutiques in luxury shopping malls in Doha, Kuala Lumpur, Singapore, Indonesia, and Thailand across November. 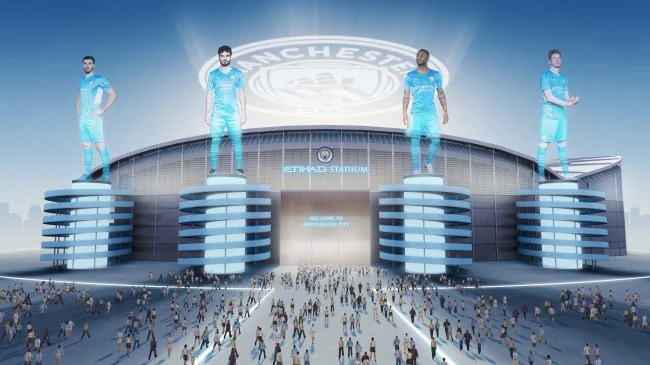 Manchester City was the first Premier League club to join the Metaverse in February 2022.

The club’s stadium, the Etihad, is transformed into the central hub of Man City in a VR world thanks to image analysis and skeletal-tracking technology developed by Hawk-Eye, a subsidiary of the tech and entertainment behemoth.

“The whole point we could imagine of having a metaverse is you can recreate a game, you could watch the game live, you’re part of the action in a different way through different angles and you can fill the stadium as much as you want because it’s unlimited, it’s completely virtual,” – Nuria Tarre, City Football Group’s chief marketing and fan engagement officer.

“But also you’re in control of what you want to be watching at that time. There’s not one broadcast point of view, you can look at it through any angle of the stadium. That’s the sky – the limit.” 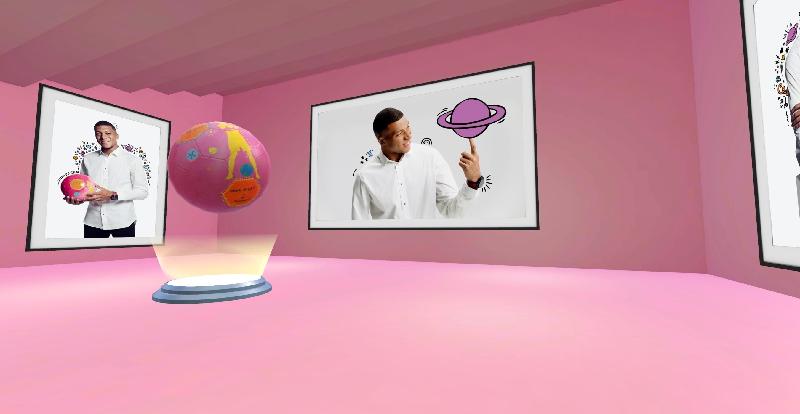 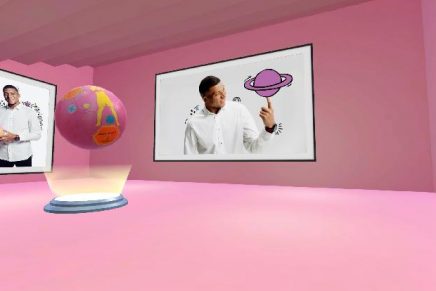 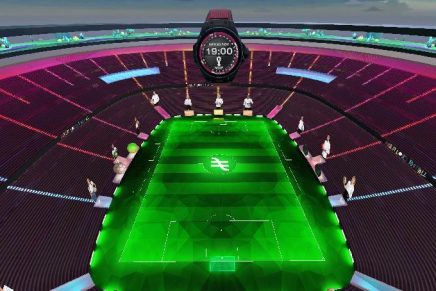 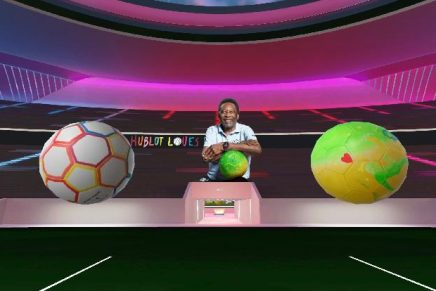 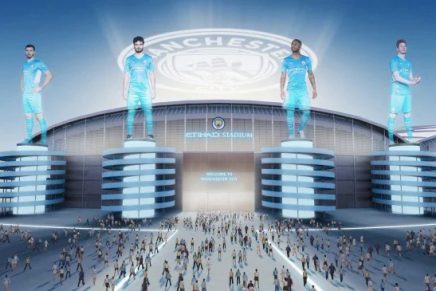