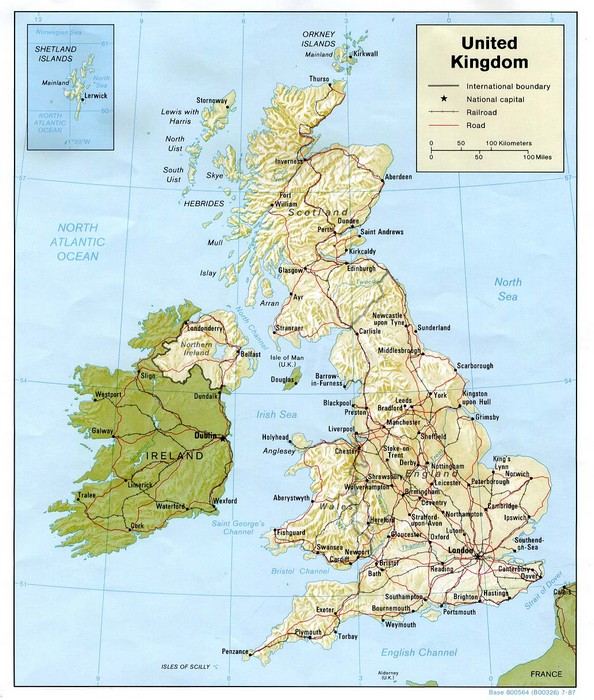 Mr David Lincoln, Director of Research at Wealth-X, commented on the report. “The wealth composition of the United Kingdom, London in particular, is diverse. This is reflected in our data showing that 31% of the UHNW population in the United Kingdom is considered Non-Dom or non-domiciled, with Non-Resident Indians (NRIs) and Middle East UHNWIs making up a significant proportion of these,” he said.

Wealth-X CEO, Mr Mykolas D. Rambus said, “We expect our research data to be of significant interest to the professionals in the banking, luxury and fundraising communities, both within the United Kingdom and beyond. The opportunity to understand the UNHW population and create appropriate strategies based on this knowledge is invaluable.”

UHNWIs are individuals with a net worth of at least US$30 million after accounting for shares in public and private companies, residential and investment properties, art collections, planes, cash and other assets.