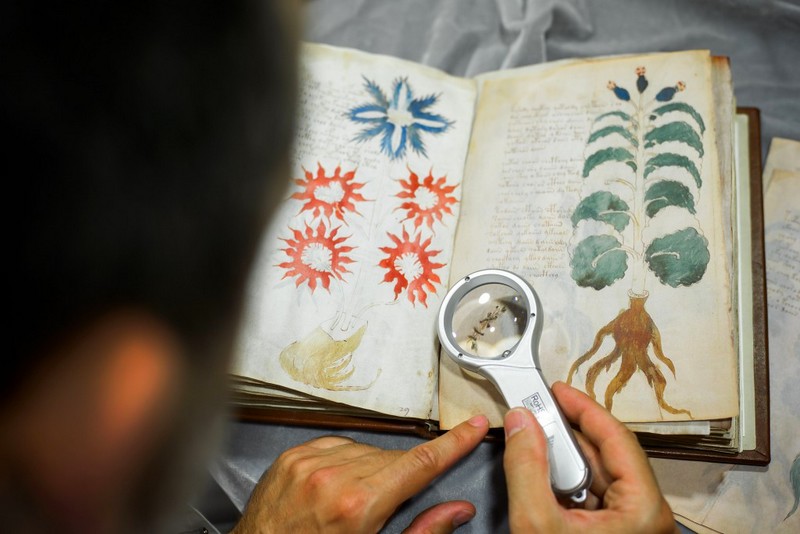 The Voynich Manuscript, a manuscript originated between 1404 and 1438 and written in an unknown language, is considered to be one of the world’s most mysterious books. Locked in a vault at Yale University’s Beinecke Library, the centuries-old book remains a secret for the best cryptographers of the world. The weathered book includes stylish writing and drawings of inexplicable plants, unknown stars, and nudes. It is written in an unknown language and no one can read it.

Emerging only occasionally, the Voynich Manuscript will be cloned in the near future. Siloe, a small Spanish publishing house specialized in making facsimiles of old manuscripts, has secured the right to clone the precious document. Yale decided to produces the facsimiles because of the many persons who want to consult the manuscript named after antiquarian Wilfrid Voynich who bought it around 1912. More than 90 percent of all the access to Beinecke Library’s digital library is only for the Voynich Manuscript. 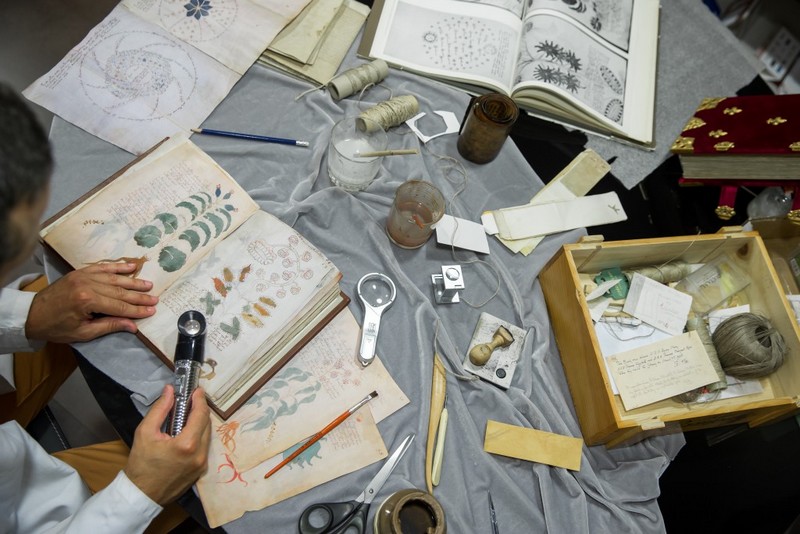 “Touching the Voynich is an experience,” said Siloe’s Juan Jose Garcia. “It’s a book that has such an aura of mystery that when you see it for the first time… it fills you with an emotion that is very hard to describe.” The facsimiles will be sold for 7,000 to 8,000 euros.

The fictitious archaeologist Indiana Jones is the only person who managed to crack the Voynich Manuscript. The first facsimiles will be ready in around 18 months, says Siloe, the company that always publishes 898 replicas of each book it clones. 898 is a palindrome, a number that reads the same backwards or forwards. Siloe will re-create all the imperfections of the paper using special tools in a process kept secret.

Close to 300 people have already pre-ordered the cloned Voynich Manuscript. 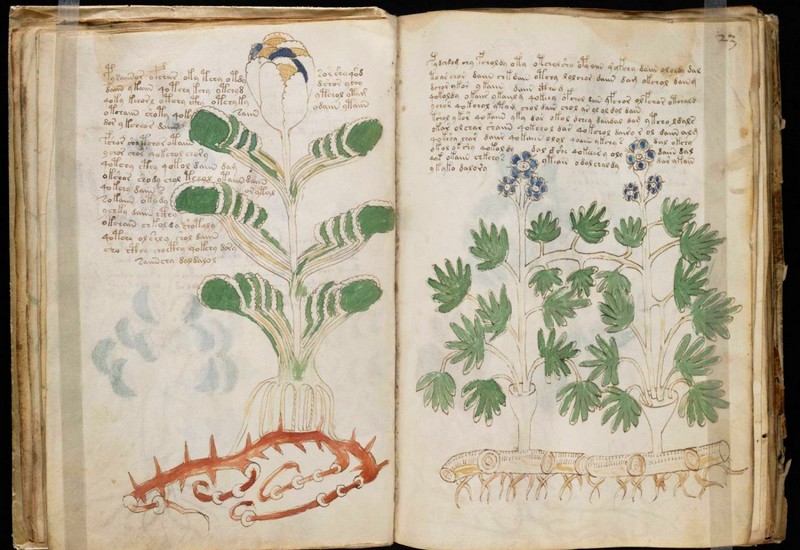 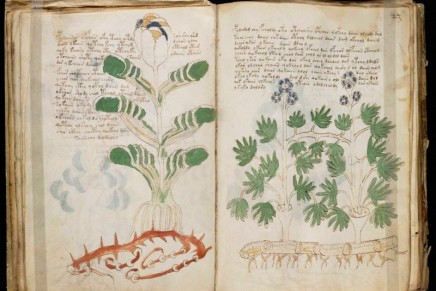 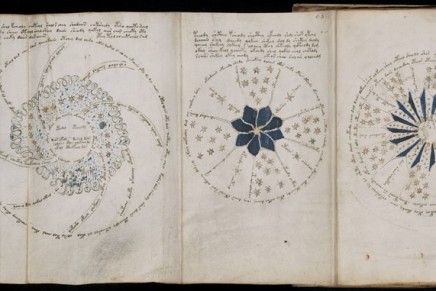