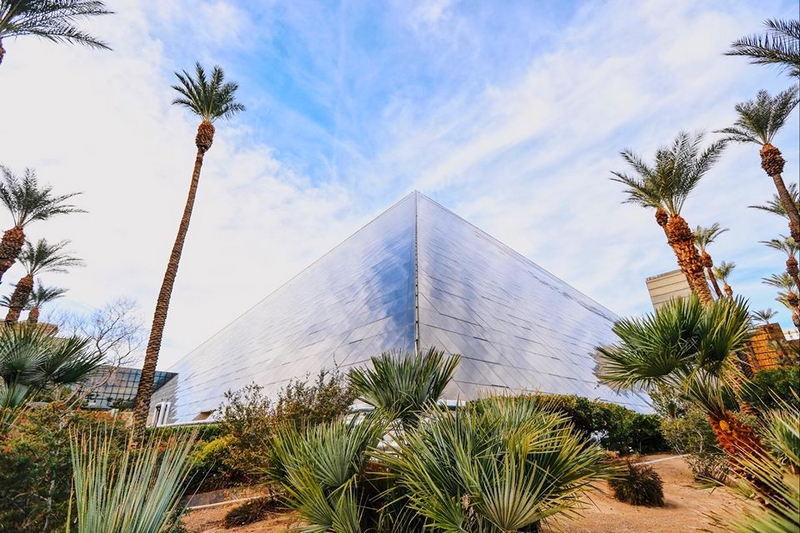 The Luxor Hotel and Casino; @luxor.mgmresorts.com

Affectionately known as the “Entertainment Capital of the World”, Las Vegas has come a long way since its founding in 1905, becoming one of the world’s most visited tourist destinations with its gambling notoriety at the heart of it. Naturally, being a man-made city, Vegas has some impressive buildings to look out for. Here are five that cannot escape your eye if making the journey.

Though renowned for its gambling offering, Las Vegas is home to the only National Museum of Organized Crime and Law Enforcement in the country. The Mob Museum – as its colloquially known – is dedicated to the history, artefacts and story of organized crime and the actions and initiatives of law  enforcement to try and prevent such crimes.

The museum was opened in 2012 and, despite looking out of place amongst the casinos and bright lights of the Vegas Strip, it is a popular stop for tourists. 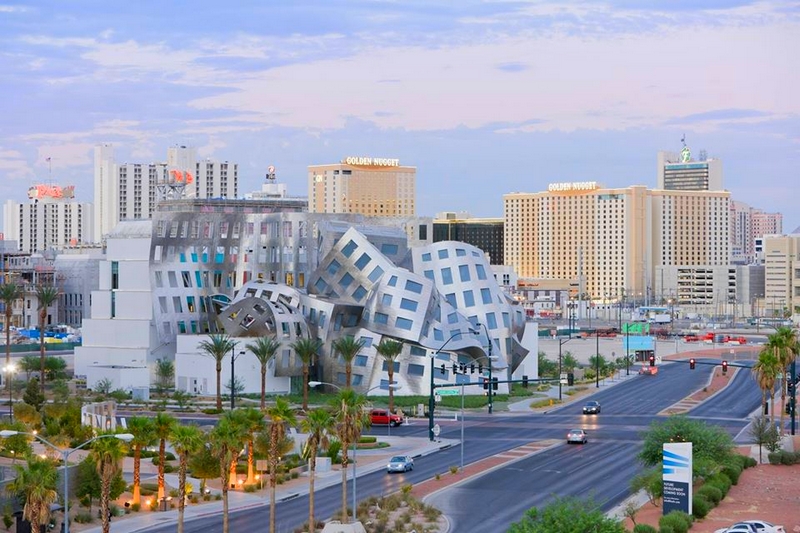 Quite possibly one of the most impressive architectural successes in the state of Nevada, the Lou Ruvo Center for Brain Health is a 65,000 square foot, melted, cubic mass that is home to the Keep Memory Alive charity.

A key participant in the fight against Alzheimer’s disease, the center opened in 2010 and has become one of Las Vegas’ most important charity initiatives. 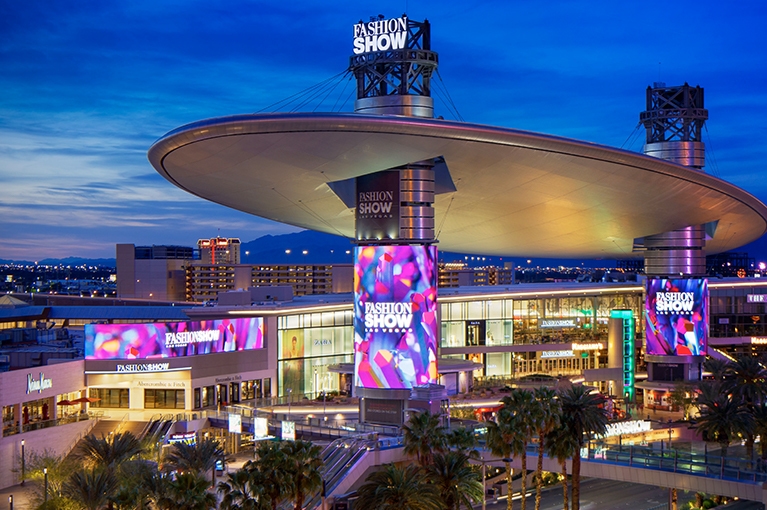 It’s a building that you would need to see to believe it; the Fashion Show Mall lies on the Vegas Strip with its main feature – “The Cloud” – making the building look like something out of outer space.

Almost 200 feet high and over 700 feet in length, The Cloud is an instant attraction with public protection from the sun and a light-show and graphics on the underside of the feature. 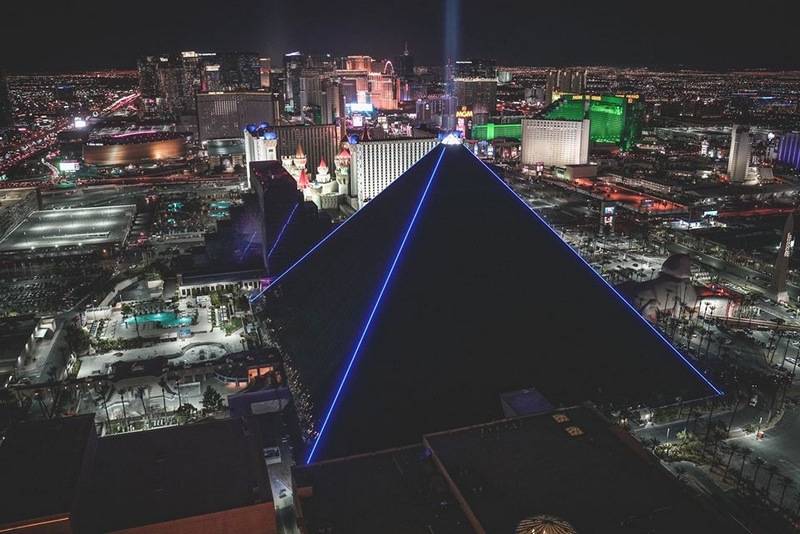 The Luxor Hotel and Casino; @luxor.mgmresorts.com

The Luxor Hotel and Casino

Of course, being a gambling hot-spot, a casino and hotel just had to be on this list. With a structure that mimics the Egyptian Pyramids and the Great Sphinx, the 4000-room Luxor Hotel and Casino is certainly a sight to behold.

Its light beam, generated off the top of the building, is the strongest in the world which can be seen up to 483km away, making it a must-see. With the rise of online gambling and deals that include best free casino offers and promotions, casinos such as the Luxor need to pull out all the stops to continue land-based betting. 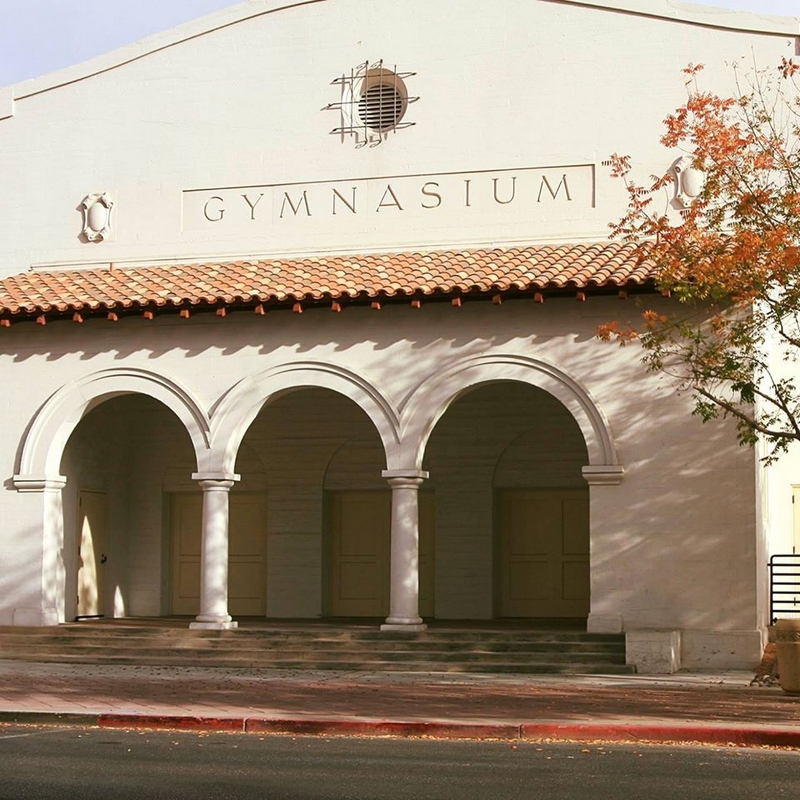 Situated in downtown Vegas, the Fifth Street School is a famous place for weddings and events. Built in 1936, the School is also home to the Downtown Design Center for the School of Architecture and the UNLV fine arts program and is the only building to have survived from that era. 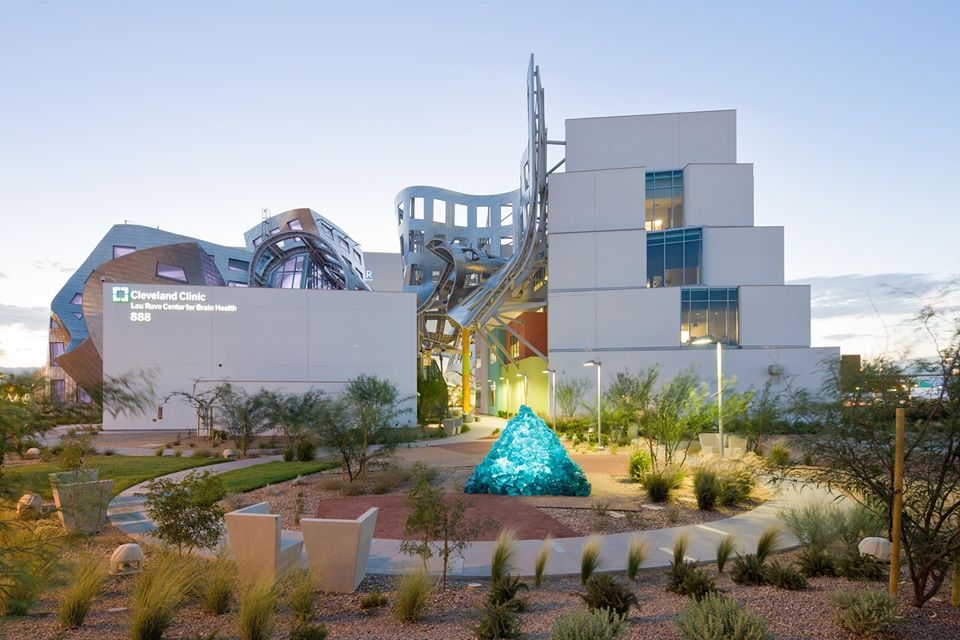 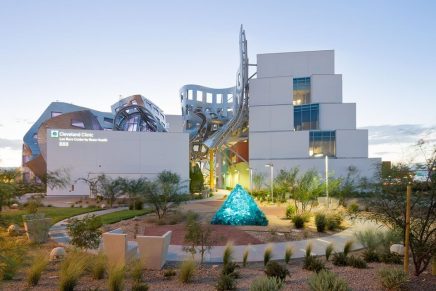 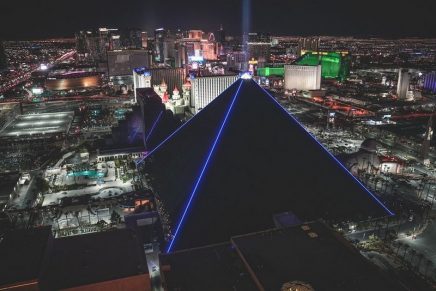 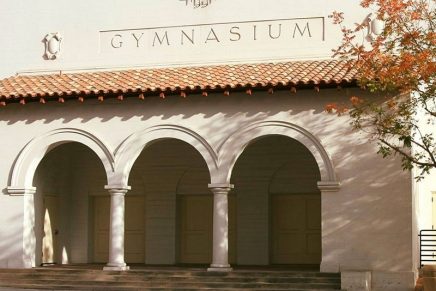 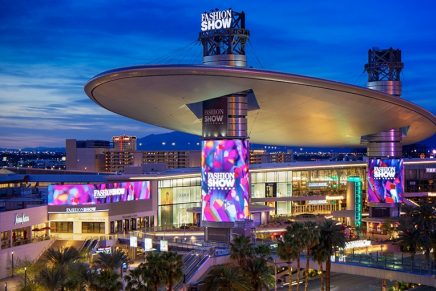 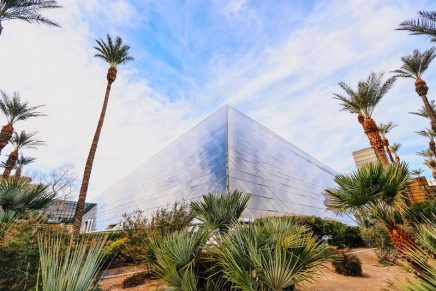 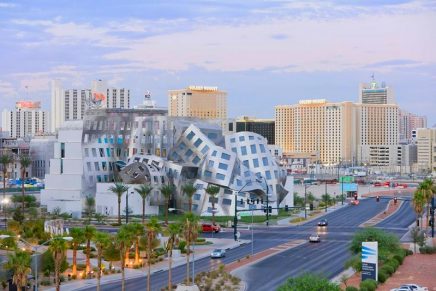