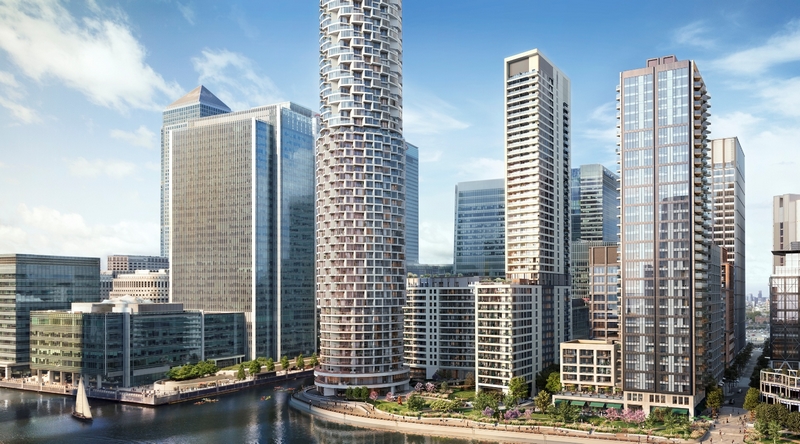 The value of a UK home increased by an average of almost £3,000 last month as the market defied lockdown conditions and experienced its “strongest run” since 2004, according to the Halifax.

The increase has been partly fuelled by buyers rushing to take advantage of the current stamp duty holiday, as well as some city-dwellers wanting to relocate to a rural area or smaller town.

November’s 1.2% increase in prices coincided with England’s second lockdown, and meant average property values increased by almost £100 a day last month. This pushed the annual rate of price growth up to 7.6%, the highest figure since June 2016. As recently as June this year, annual price growth was running at around 2.5%.

Property values have now risen by 6.5% since June, which the Halifax said was “the strongest five-monthly gain since 2004”.

The £3.8bn stamp duty giveaway announced by the government in early July has been credited with fuelling a mini-boom in the property market. It means buyers of homes up to a value of £500,000 in England and Northern Ireland pay no stamp duty, with a reduced rate for homes above that – but the holiday is due to finish on 31 March 2021.

The Halifax data comes days after the rival lender Nationwide said that the average price of a home rose by 0.9% in November, lifting the annual growth rate to its highest in almost six years.

Predictions that the pandemic would prompt some individuals and families to reassess how and where they want to live appear to be being borne out. Russell Galley, Halifax’s managing director, said: “The current market continues to be shaped by a desire for more space, the move from urban to rural locations, and indications of a trend for more homeworking in the future.

“The housing market has been much more resilient than many predicted at the outset of the pandemic and, indeed, many households remain confident about further price growth next year.”

However, the lender pointed out that the current stamp duty saving of £2,500 on a home costing £250,000 was now “far outweighed” by the average increase in property prices since the holiday was announced.

Guy Gittins, managing director of the estate agency Chestertons, said the second lockdown “seemed to have very little negative impact on activity levels”. He added that the firm had also noticed “an extra wave of new buyers entering the market” when a coronavirus vaccine was announced.

Jonathan Hopper, chief executive of the agent Garrington Property Finders, said the looming end of the stamp duty holiday was doing little to dampen would-be buyers’ enthusiasm. “Many are choosing to move because they want a fundamental change rather than because the chancellor is giving them a few thousand pounds off their moving costs,” he added.

However, others have claimed that the housing market could go into sharp reverse next year if the stamp duty holiday is not extended.

Joshua Elash, director of the property lender MT Finance, said a failure to extend the holiday beyond March 2021 “will risk a sudden and significant drop in transactions and inevitable fall in house prices”.