Leading the Deleon Tequila line-up is the new Platinum. Un-aged and unrivaled in finish, Deleon Platinum Tequila is “a provocative Blanco with a rich, complex agave honey that is slow-fermented and twice-distilled”. During the second distillation, the head and tail of the distillate are cut to preserve only the most sought-after liquid. This allows the Deleon® Tequila brand to achieve Platinum’s remarkable smoothness and retain its depth of character.

The Luxury line, priced between $150-$850 MSRP per 750ml, boasts the complex profiles of Diamante, a joven, Extra Anejo –– and the exquisitely bold and refined Leona – selected from the Deleon private reserves, long-aged and rested in both American Oak and French Sauternes casks.

“True luxury is about pushing boundaries to boldly define a way of life,” said Sean Combs, Chairman of Combs Wine & Spirits. “With the creation of Deleon we accepted nothing but the best because we know Deleon drinkers desire and expect the best tequila on the market – and that’s exactly what we’ve delivered. I fell in love with Deleon when I first tasted it and I hope you will too.”

The Luxury line, including Diamante, Extra Anejo and Leona, will become available in December 2014. 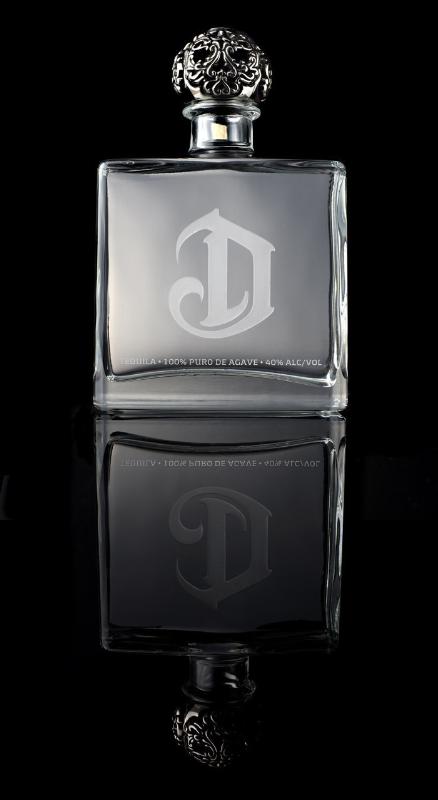