The St. Regis Doha set to be Home of Jazz in the Middle East 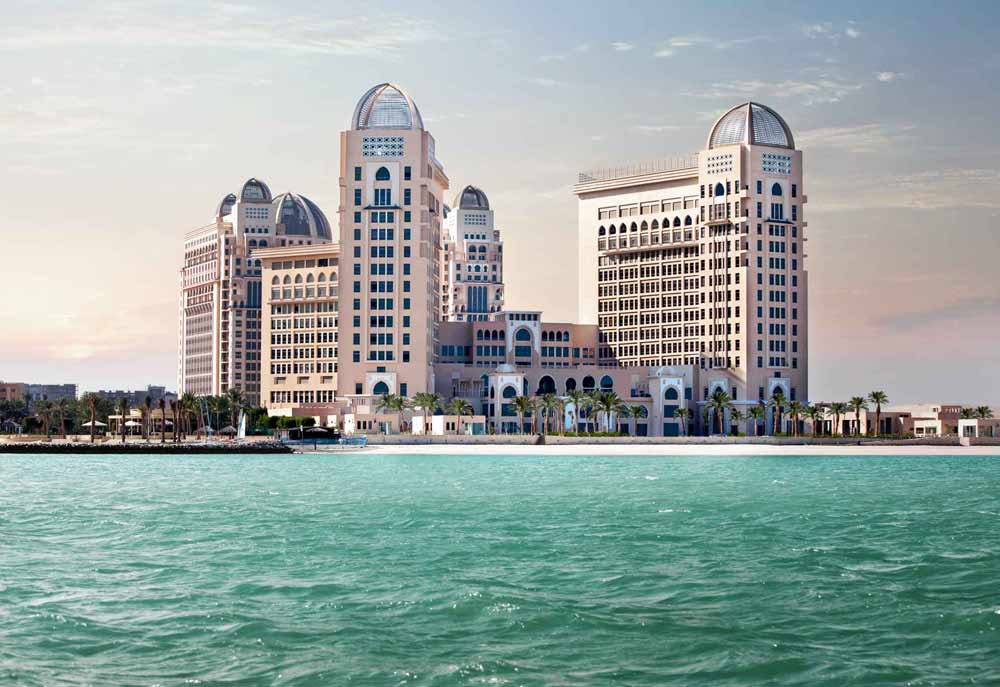 Starwood Hotels & Resorts Worldwide announced  the debut of The St. Regis Doha. This opening marks the second of three St. Regis hotels slated to debut within a year in the Middle East, including The St. Regis Saadiyat Island Resort, Abu Dhabi, which opened last December and The St. Regis Abu Dhabi which will open this fall on the Corniche.

Starwood currently operates nearly 50 hotels in the Middle East and continues to strengthen its long- established position in the Middle East as one of the leading luxury hotel operators in the region. By 2015, the Middle East will become the second region, after North America, to operate all nine of Starwood’s world-class brands: St. Regis, The Luxury Collection, W, Westin, Le Meridien, Sheraton, Four Points by Sheraton, and the recently launched Aloft and Element.

The St. Regis Doha is Qatar’s first St. Regis hotel and ideally located within Doha’s newest waterfront destination at Al Gassar Resort. The hotel features 336 luxuriously-appointed guest rooms, including 70 elegant suites and two Presidential suites, all offering breath-taking views of the Arabian Gulf. As the finest address in Doha, the luxury hotel is centrally located between the city’s cultural heritage sites and its emerging commercial hub. The hotel’s distinctive architecture showcases the contemporary design fused with traditional Arabic touches, an impressive addition to the city’s skyline.

On the heels of announcing a global partnership to concept and create a series of jazz clubs around the world in St. Regis hotels, The St. Regis Doha will debut the first Jazz at Lincoln Center jazz club outside of the United States, bringing the authentic jazz experience to life for guests and music enthusiasts in the Middle East.

Designed by Wilson Associates, Jazz at Lincoln Center Doha will offer spectacular views of the Arabia Gulf and a menu inspired by the musical genre in an intimate setting, seating only 100 people in the 4500 square metres venue. The jazz club will feature live performances six nights a week with programming led by Wynton Marsalis, Artistic Director of the original and celebrated Jazz at Lincoln Center in New York City, to showcase and cultivate the best jazz talents in the world. Wynton will be assisted by a jazz ensemble, collectively known as JALC All-Stars, who will perform a repertoire to complement the club’s theme “Timeless is Modern: Jazz Artists, Eras, and Places.” In addition to nightly performances, each band leader will lead informative discussions twice weekly for guests, residents and the local community.