BMW unveiled an initial design concept for the BMW iNEXT. To be built at Plant Dingolfing from 2021, the pure-electric BMW iNEXT incorporates all major strategic areas of innovation in a road-ready vehicle. According to Harald Krüger, Chairman of the Board of Management of BMW AG, the iNEXT is fully electric, fully connected and also offers highly automated driving.

“The iNEXT project will benefit the entire company and all our brands. For the first time, we are combining all key technologies for future mobility in one vehicle. The iNEXT is fully electric, fully connected and also offers highly automated driving. Today, we gave our shareholders a very first glimpse of the design of the BMW iNEXT. Later this year, we will be presenting the BMW iNEXT as a Vision Vehicle,” said Harald Krüger, Chairman of the Board of Management of BMW. 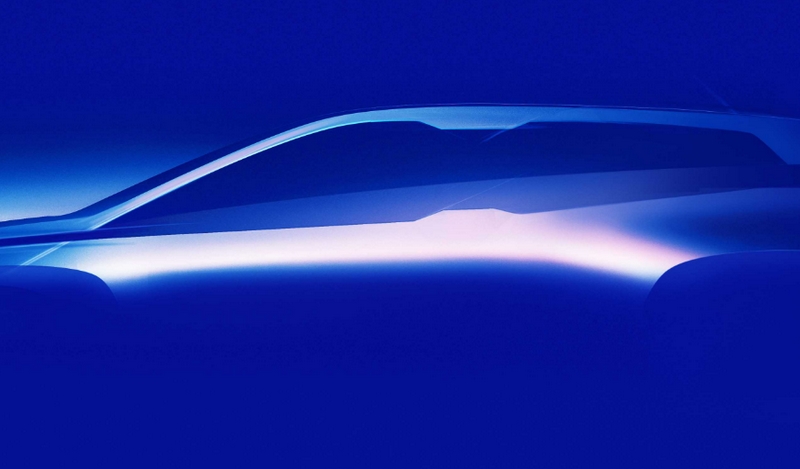 Following its best-ever first-quarter sales results, the BMW Group continues to grow sales around the world. A total of 194,889 BMW, MINI and Rolls-Royce vehicles were delivered to customers in April, a slight increase (+1.2%) on last year’s figure. The automotive company has sold a total of 799,520 vehicles to customers worldwide in the first four months of the year, up 2.5% on the same period last year.

The company’s highly successful electrified vehicles are contributing strongly to the ongoing sales success and April saw the achievement of a significant milestone. “We are delighted to announce that there are now over a quarter of a million electrified BMW Group vehicles on the world’s roads,” said Pieter Nota, Member of the Board of Management of BMW AG responsible for Sales and Brand BMW. “Combined sales of BMW i, BMW iPerformance and MINI Electric vehicles were up 52% in April (9,831), bringing the total number of electrified BMW Group cars sold to over 250,000,” Nota continued. “We are well on track to deliver on our stated target to sell over 140,000 electrified vehicles this year,” he concluded. 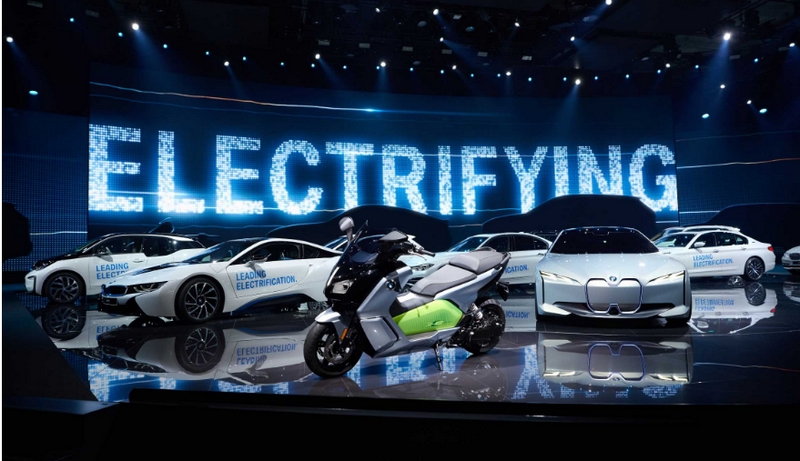 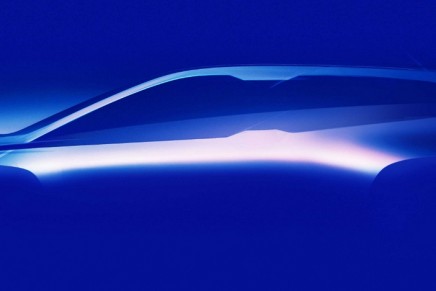 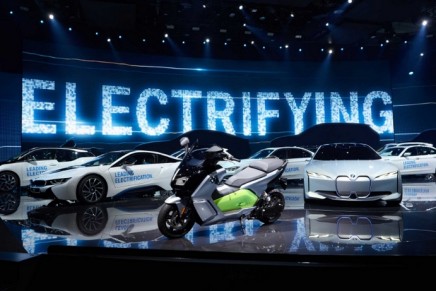