The Superyacht Marina of the year 2018 title goes to…
The NMU Marina of The Year Awards are recognising the quality and level of facilities and services provided to boat owners and providing a trustworthy measure of excellence in finding a visiting or permanent berth. 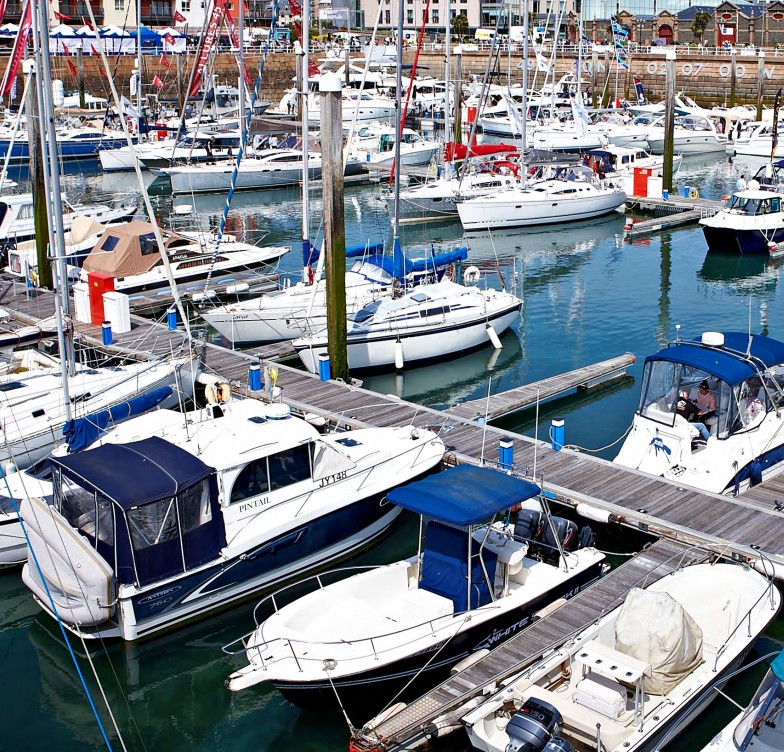 The Yacht Harbour Association (TYHA) announced the winners of their prestigious NMU Marina of the Year Awards during the new five-day London Boat Show 2018. Now in their fifth year, the Awards, sponsored in 2018 by specialist insurer, NMU, are special because they are voted for by berth holders. They recognise the best of over 160 Gold Anchor accredited marinas from across the globe.

To commemorate their achievement, winners and runners up of the Awards were presented with etched glass trophies and framed certificates by NMU company director, Nick Limb.

Jon White, General Manager of The Yacht Harbour Association, summed up the awards for 2018: “Yet again the competition for these much coveted awards was fierce. The winners, runners up and all the marinas voted for in this year’s NMU Marina of the Year competition deserve a huge round of applause. Right across the UK and around the world we are seeing marinas rise to the challenge of meeting the modern berth holder’s needs, ensuring they receive both excellent facilities and services.”

The NMU Marina of the Year 2018 winners and runners up were:

International Marina of the Year 2018

Superyacht Marina of the year 2018;

“These awards have built huge momentum since they were introduced and really mean something because it is marina customers who are voting for their marinas, recognising the excellence of facilities provided and the level of service which they receive,” said Simon Haigh, Chairman of The Yacht Harbour Association, a group association within British Marine.

Commenting on their UK Coastal Marina (over 250 berths) category award,Mike Tait, Group Leisure Manager for Jersey Marinas said: “We are absolutely thrilled to have won this award, especially as it is voted for by our customers. Although we are small in number each and every one of the team takes an enormous pride and pleasure in looking after our marina guests.

“To receive such recognition from the prestigious The Yacht Harbour Association is a true reflection of the dedication, enthusiasm and professionalism consistently demonstrated by the Jersey Marinas Team and we would like to thank everyone who voted for us”.

Liyanage Kithsiri, Marina Manager, Jumeirah Beach Hotel Marina, on receiving the Superyacht Marina Award said: “We are delighted to win this prestigious award, which demonstrates our commitment to providing the highest standards of customer service and safety. We would like to thank all of our loyal marina members for their ongoing support as well as Jumeirah Beach Hotel and Dubai Holding for their commitment to quality.” 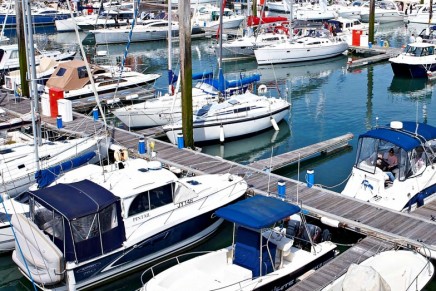 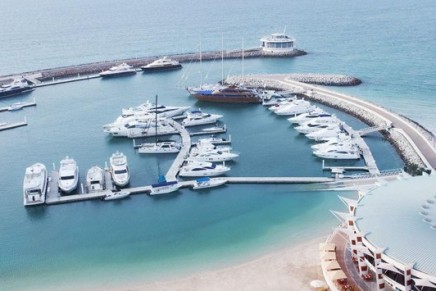 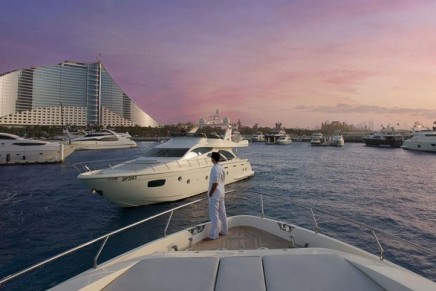