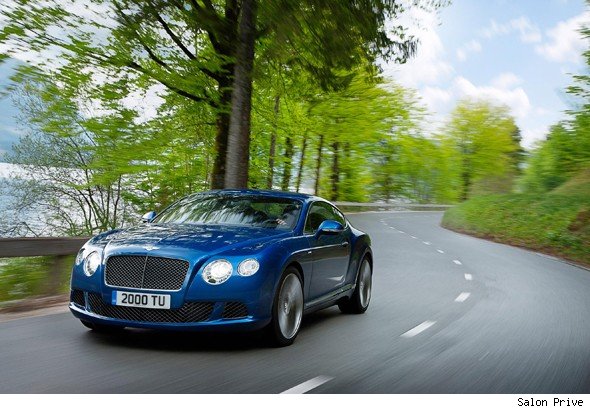 “Salon Privé is a key venue to debut an important new Bentley like the Continental GT Speed Coupé. We have been supporting Salon Privé since the event’s beginning seven years ago, and know it is the place to introduce products of this status,” said Tom
King of London dealership Jack Barclay, which will display the car at the Salon Privé.