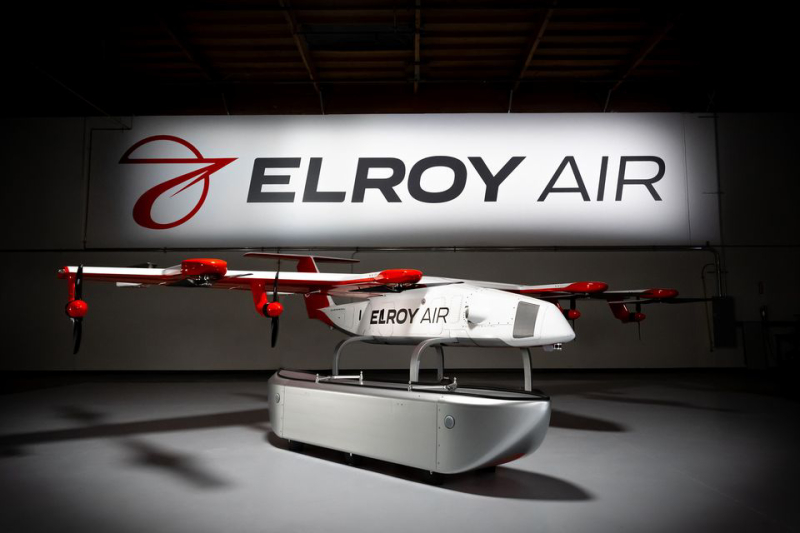 The Chaparral can autonomously pick up 300-500 lbs of cargo and deliver it by air up to 300 miles, a capability that pushes beyond the limited payload capabilities of delivery drones and the airport infrastructure required of piloted air cargo options available today.

The Chaparral is a transitioning “lift + cruise” VTOL aircraft with a full carbon composite airframe, and a turbine-based hybrid-electric powertrain for long-range mission capabilities. It was also designed to fit in a 40’ shipping container or C-130 cargo aircraft, enabling it to be quickly shipped and deployed anywhere in the world.

Elroy Air has developed lightweight, aerodynamic modular cargo pods that can be pre-loaded by ground personnel and picked up by the aircraft before takeoff. At the delivery location, the cargo pod is lowered to the ground and released after the system has landed. The Chaparral system can retrieve another pre-packed pod and transport the pod to its next destination, creating a bi-directional conveyor belt through the sky.

“The Chaparral is an important part of the future of express logistics. It is built for full end-to-end automation, and it will safely and efficiently make express shipping possible in thousands of new places. It’s a delivery drone that’s faster than ground transport and lower cost than today’s traditional aircraft,” said Elroy Air Co-founder and CEO David Merrill.

The company has secured agreements for more than 500 aircraft from commercial, defense and humanitarian customers amounting to more than $1 billion in aircraft demand.

Mesa Airlines, an American regional airline operating large fleets on behalf of partners including American Airlines, United Airlines, and DHL, has intent to order 150 aircraft to serve the express parcel and healthcare sectors.

“We’ve always been at the forefront of aviation technology and we’re proud to be at the cutting-edge of this next chapter in partnership with Elroy Air,” said Jonathan Ornstein, Chairman and Chief Executive Officer of Mesa Airlines. “I think one of the reasons why this is a moment to deploy the Chaparral system is that the market really requires it. We’re not even creating a market. We are answering a demand that exists in the market today that is currently unanswered. We are increasingly seeing the demand for same and next-day delivery, but so many rural communities have been cut off from the national transportation system. Pilot shortages and environmental regulations make this even more challenging. With the Chaparral, we’re excited to be able to provide autonomous cargo delivery to help reconnect those communities.” 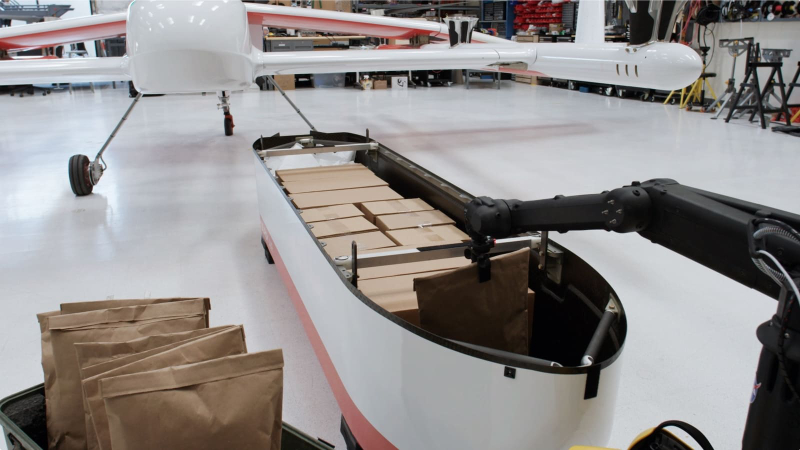 Elroy Air was awarded a Tactical Funding Increase (TACFI) Award from the United States Air Force in Q4 2021 amounting to an additional $1.7M in contract value alongside its existing Phase 3 SBIR contract. The funding will be used to further develop deployment details and CONOPS in collaboration with its Air Force and Agility Prime partners. It reflects sustained enthusiasm by the Air Force and AFWERX to help accelerate the Chaparral to readiness for usage by the organization.

“Agility Prime sees value in electric vertical takeoff and landing vehicles as well as hybridization that captures the benefits of electric along with the opportunity for greater range,” said Colonel Nathan Diller, Director of AFWERX. “The Air Force has also actively explored different approaches to modularity, different payloads and ultimately a way to reduce the number of humans necessary for logistical touchpoints. It is exciting to work with partners who are passionate about building this new era of aerospace.”

AYR Logistics, an aircraft owner and operator with over 20 years of experience providing logistics support to the humanitarian community in over 45 countries, including the United Nations, World Food Programme (WFP), Governments and NGOs signed an agreement with Elroy Air to purchase up to 100 Chaparral aircraft to augment and expand its humanitarian logistics business.

“What aid agencies spend on transportation is money that they’re not spending on food, medicine and other emergency supplies, but transportation is obviously very important to get the aid to where it needs to be,” said Stephen Lyons, Chief Development Officer of AYR Logistics. “Moving to unmanned, aerial cargo vehicles will make a huge difference to our cost structure and the risk profile of our operations. We fly in difficult terrain and difficult conditions. We don’t always have the luxury of a runway or even personnel at some locations. There simply hasn’t been a UAV with the type of capabilities that the Chaparral has in the commercial markets. The Chaparral is a quantum leap in terms of load carrying and range as well as being able to operate with minimal infrastructure.”

“We have designed an aircraft that behaves like a hybrid between a rough-and-ready helicopter and a battle-hardened bush plane, that can pick up cargo up anywhere with a 50 square foot landing area,” said Clint Cope, Co-founder and President of Elroy Air. “The Chaparral will be a vital logistics link for people around the world with unreliable roadways and in remote and rural areas that take longer to reach today.” 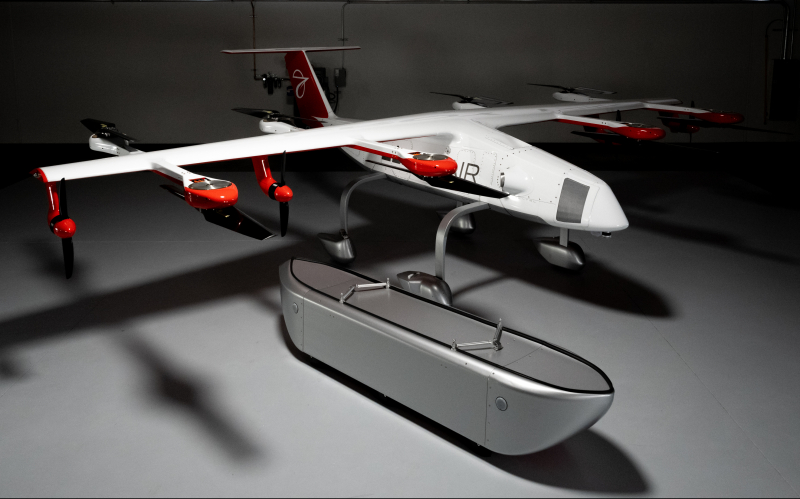 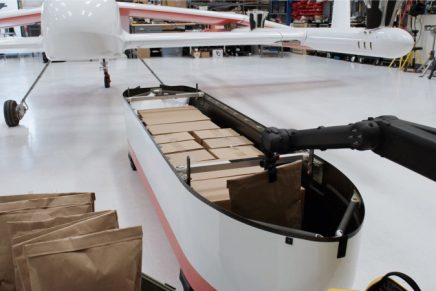 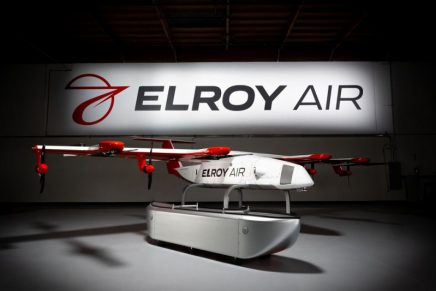 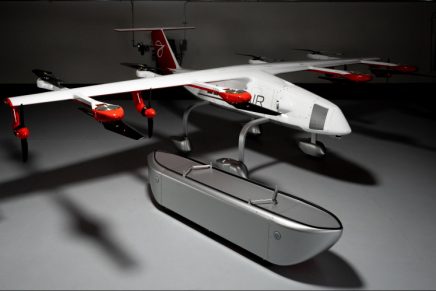