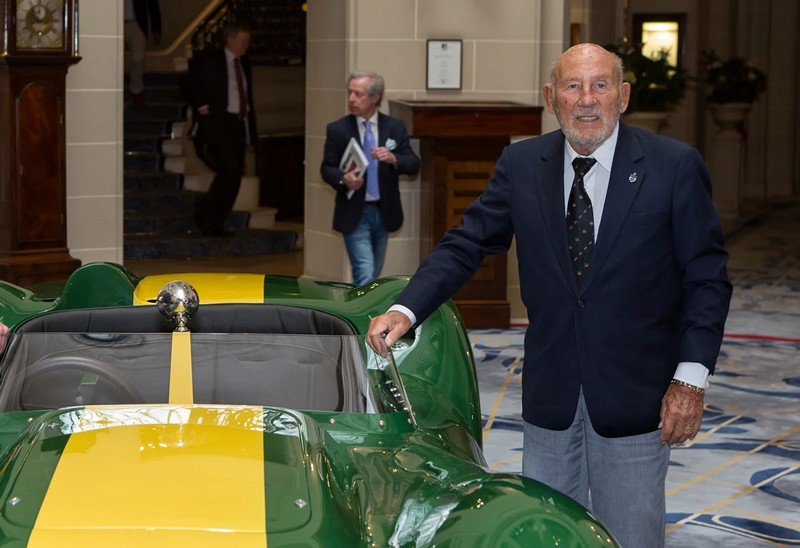 This car is expected to be an instant classic. Take a look at the Lister Jaguar Stirling Moss Edition – the only magnesium-bodied car you can buy – either as a road or racing car – anywhere in the world.

This is only the second time in history that Sir Stirling Moss has put his name to a car. And this is truly limited run. Lister Motor Company announced the launch of a limited run of 10 special edition cars, the Lister Knobbly Jaguar Stirling Moss. Each vehicle is featuring a handmade magnesium body and special lightweight specification – just like the original ‘works’ racing Knobblys of the 1950s.

These cars follow on from an initial run of 10 aluminium-bodied continuations – now all sold out – production of which began in 2014 at George Lister Engineering. Each is built using the same techniques as the original 1950s Knobbly, following the acquisition of Lister Motor Company by Andrew and Lawrence Whittaker in 2013. 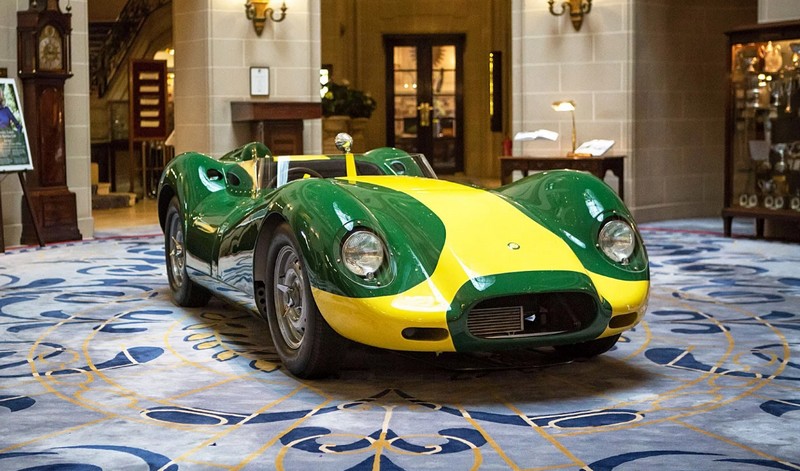 The 10 Stirling Moss editions will celebrate Moss’s races for Brian Lister in the ‘works’ racing cars in the 1950s. While some original Lister Knobblys are still campaigned in historic racing, none of the original magnesium-bodied ‘works’ cars survive, making this limited run an incredible opportunity for collectors and Lister enthusiasts.

“The launch of these Stirling Moss editions represents a truly unique opportunity. None of the original magnesium-bodied ‘works’ Lister Knobblys survived from the 1950s, so the fortunate few who get to own a Stirling Moss edition will be getting a period-correct continuation ‘works’ Lister made using the same techniques as the original. Secondly, as magnesium is such a difficult- to-source material and requires incredible skill and craftsmanship to form, the Lister Jaguar Knobbly Stirling Moss edition will be the only magnesium-bodied car you can buy – either as a road or racing car – anywhere in the world,” said Lawrence Whittaker, the CEO of Lister Motor Company.

Sir Stirling Moss said: “The Knobbly remains one of my favourite racing cars. I remember getting into it in 1958 and thinking ‘who is going to beat me in this?’ At the time I knew they were quick but I never realised, until now, that they were so different to the customer cars.

“These magnesium-bodied continuations redefine the word ‘special’: they are hugely collectible and they will be very fast indeed. They will be winners on the track – just as they were in their day. I’m looking forward to meeting the new owners and seeing some of these amazing cars on the historic racing circuit being driven flat out as there were designed to be.” 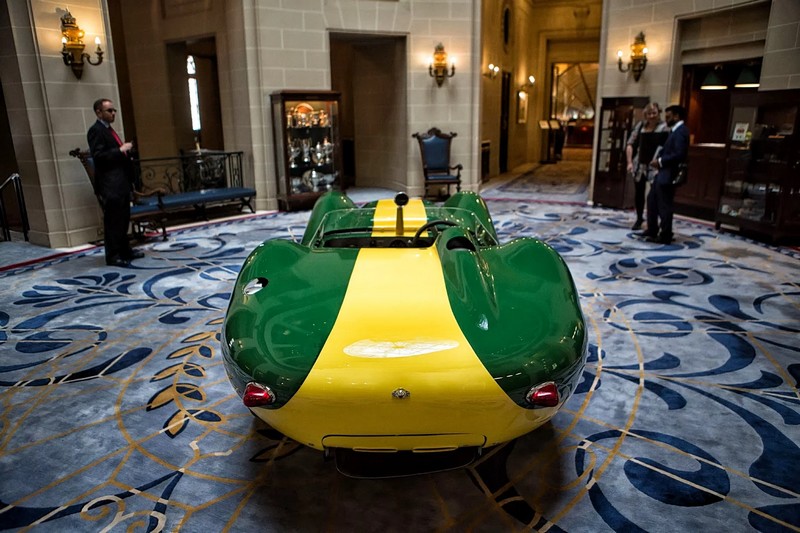 All 10 Lister Jaguar Knobbly Stirling Moss editions will faithfully feature the same specification as the ‘works’ car with which Moss won at Silverstone in 1958.

Each one of the 10 owners will receive a handover from Sir Stirling Moss and a personal welcome letter from the legendary racing driver. 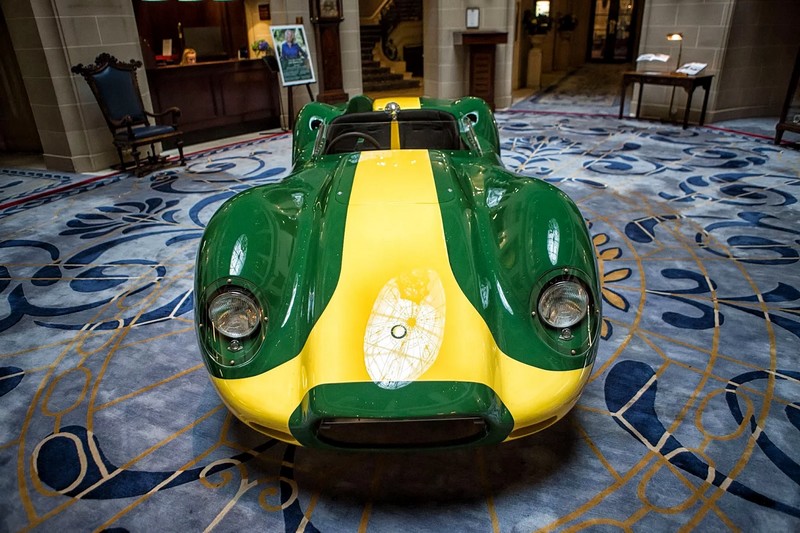 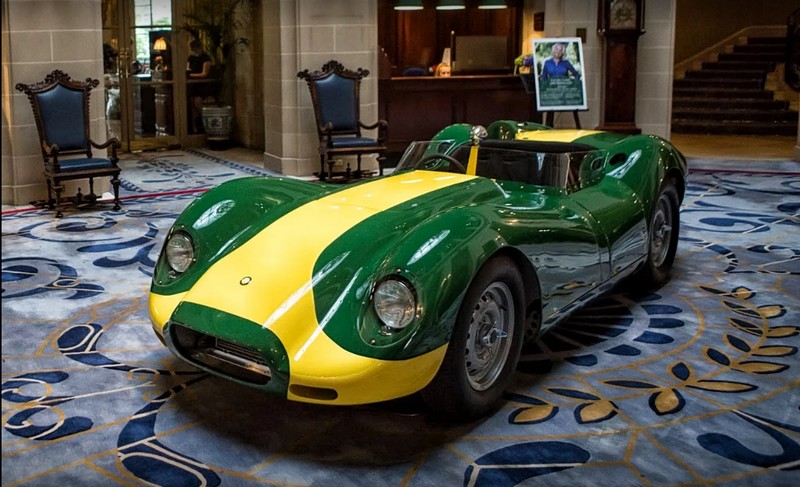 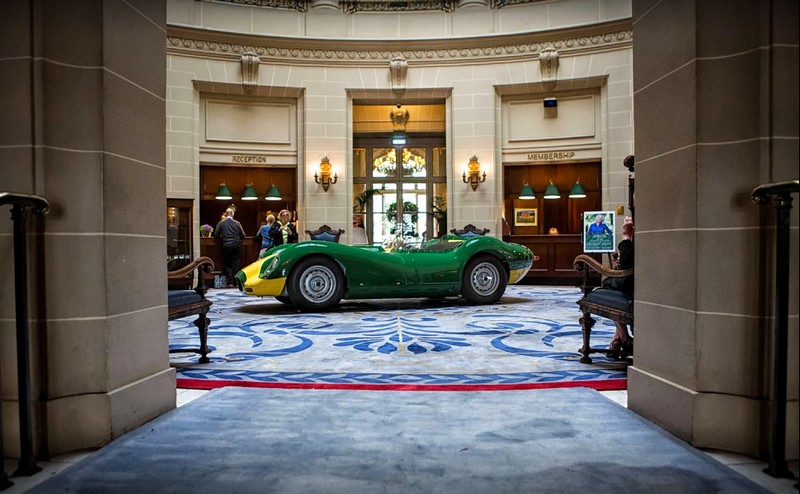 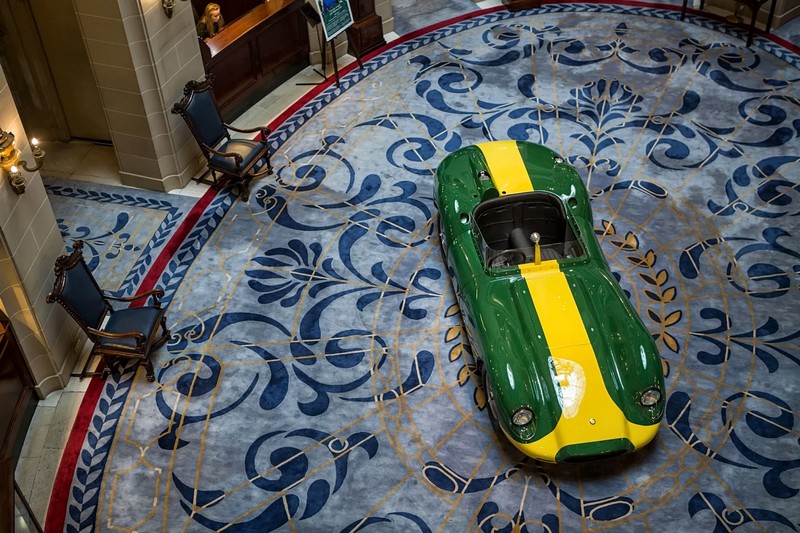 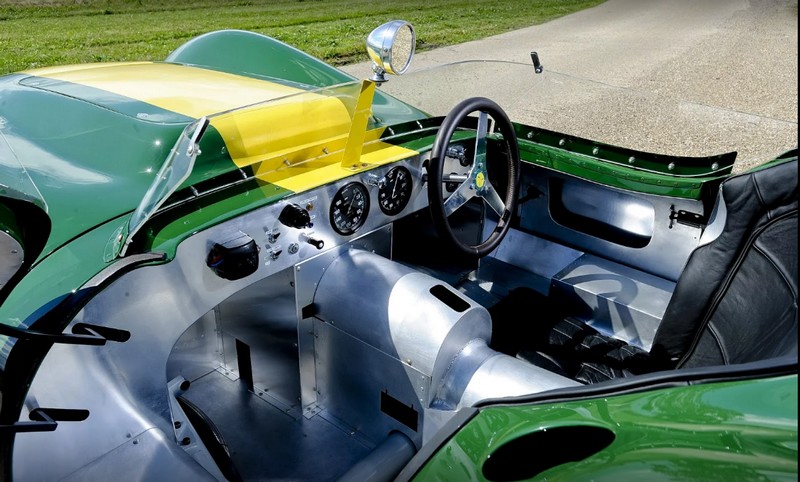 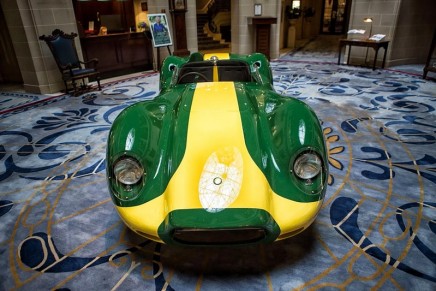 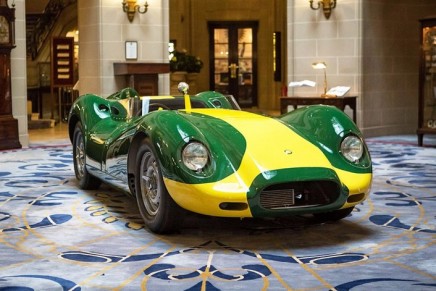 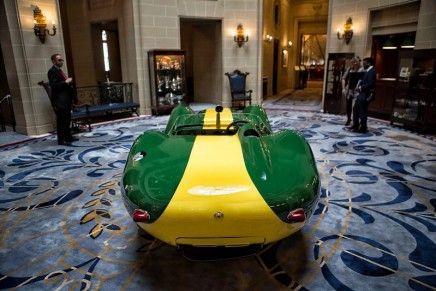 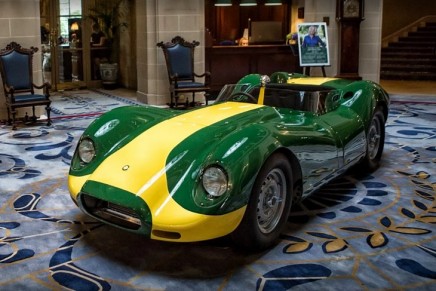 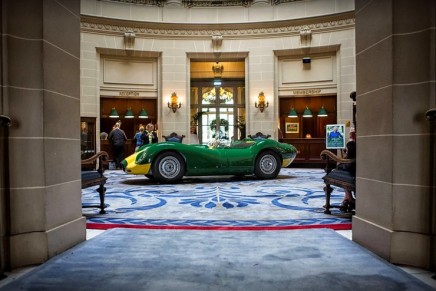 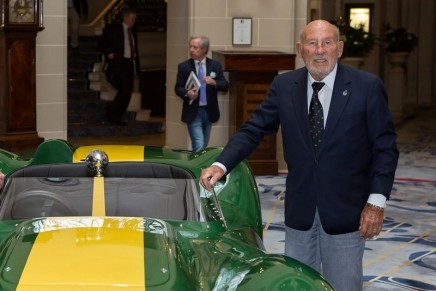 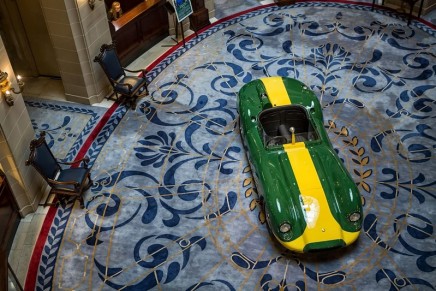 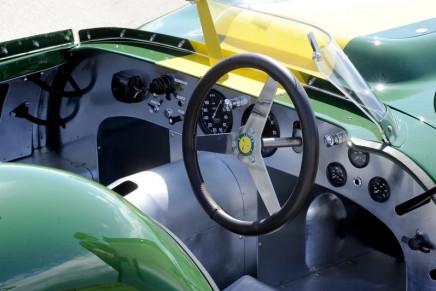 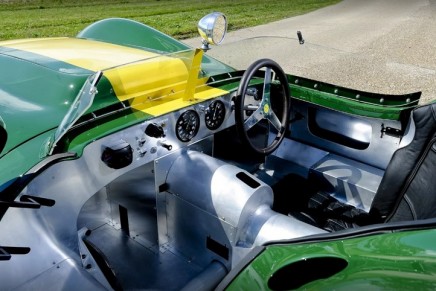