The 2nd Monte Carlo Gala for the Global Ocean.
On Wednesday September 26th 2018, the Prince Albert II of Monaco Foundation will hold its second Monte-Carlo Gala for the Global Ocean, a major fundraising event in the heart of Monte Carlo, in order to support its worldwide initiatives in favor of a sustainable ocean, a crucial issue calling for immediate and collective action. 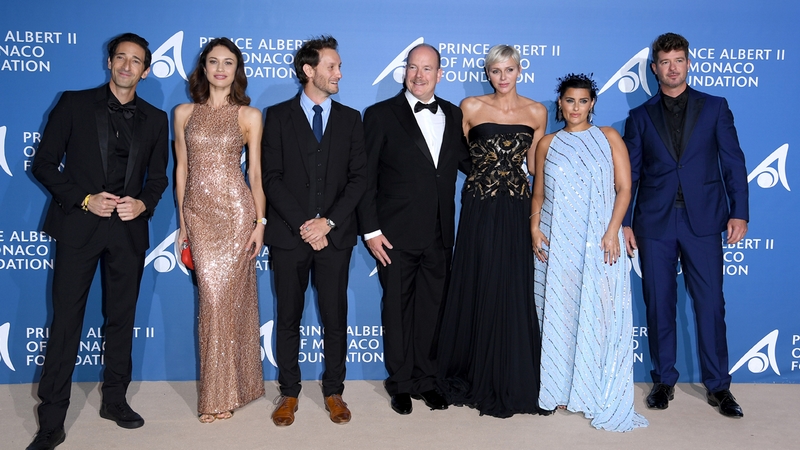 Held in the presence and under the High Patronage of H.S.H. Prince Albert II of Monaco, the Monte Carlo Gala for the Global Ocean will welcome prominent guests from around the globe, at the most exclusive venue of the Principality, the Terraces of the Opera of Monte- Carlo.

The 2nd Monte Carlo Gala for the Global Ocean is a charity event organized by the Prince Albert II of Monaco Foundation and Milutin Gatsby, Global Fundraising Chairman with the support of the Steering Committee, which includes the Monaco Yacht Show Organizers.

The Queen of Disco, Gloria Gaynor will perform during this unforgettable evening, as well as the legendary Nile Rodgers & CHIC, the Norwegian duo Madcon and the world class mentalist Lior Suchard.

“The ocean is our lifeblood. Our living standards, our economy and even our health depends on it. However, pressures from climate change and marine pollution are putting our ocean under severe stress. I believe that there is hope, if we work hand-in-hand. Fundraising opportunities like the Monte-Carlo Gala for the Global Ocean are thus critical to pursue this long term action for ocean conservation” said HSH Prince Albert II of Monaco. 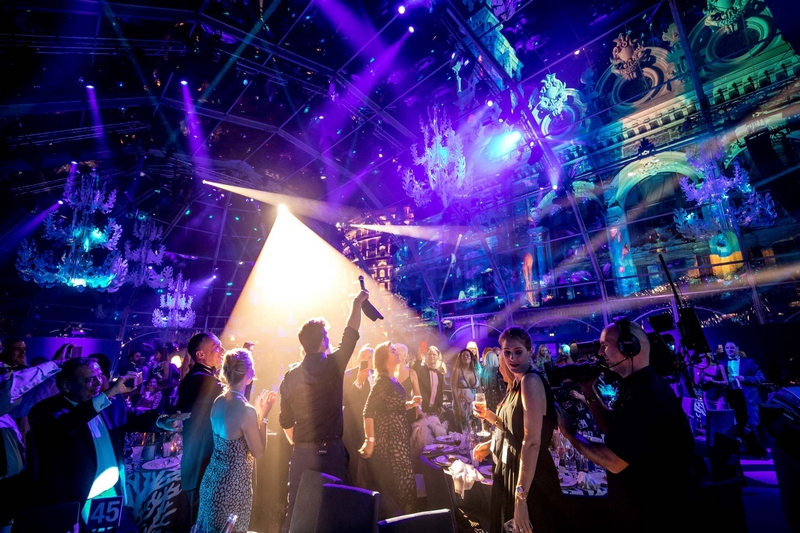 With an exceptional auction led by Simon de Pury, the proceeds of the Gala will support the Foundation’s priority marine programmes: plastic pollution, scientific studies on acidification, coral protection, marine protected areas, endangered species and innovative technologies. “Generosity and awareness are the keys to our future on this planet and to saving our ocean” said Milutin Gatsby.

Last year, for its first edition, Academy Award-winning actor Leonardo DiCaprio was honoured with “The Award of the Prince Albert II of Monaco Foundation” for his outstanding work to protect and preserve our shared planet.

The inaugural 2017 Gala also enabled the Foundation to implement 37 new marine conservation projects around the world and 2 programmes to fight against plastic pollution (check www.montecarlogala.org for more information).

The Monte Carlo Gala for the Global Ocean is hosted by the Prince Albert II of Monaco Foundation, led by Bernard Fautrier, Vice President and CEO and Olivier Wenden, Executive Director, with the support of the Monaco Yacht Show, the Oceanographic Institute, the Yacht Club of Monaco, the Société des Bains de Mer and the Monaco Private Label.

Representing more than 70 % of the planet’s surface and 97 % of the biosphere, the global ocean plays a key role in climate regulation, producing 50 % of the oxygen we breathe and absorbing 25 % of the carbon dioxide released in the atmosphere. Since its inception in 2006, the Prince Albert II of Monaco Foundation has clearly positioned the global ocean among its top priorities. The Foundation’s activities include efforts to better understand the environmental dangers to which our ocean is exposed, fight against plastic pollution, strengthen and develop marine protected areas, conserve endangered species, and promote innovative solutions for a sustainable ocean.

Today, based on the marine gross product, the ocean is the 7th largest economy in the world and the overall estimated value of key ocean assets represents more than 24 trillion USD.

Yet, only 4% of the global ocean enjoy protected status. Besides, if current fishing rates continue, the world’s fisheries will collapse by 2048 and at current rates of temperature rise, coral reefs will disappear by 2050. Emblematic marine species are also threatened with extinction, such as sharks with one hundred million kills every year.

Facing this global challenge of unprecedented magnitude, the Prince Albert II of Monaco Foundation is taking action to curve the trend and promote a sustainable ocean to create a new alliance between humanity and the ocean – alone capable of guaranteeing our future. 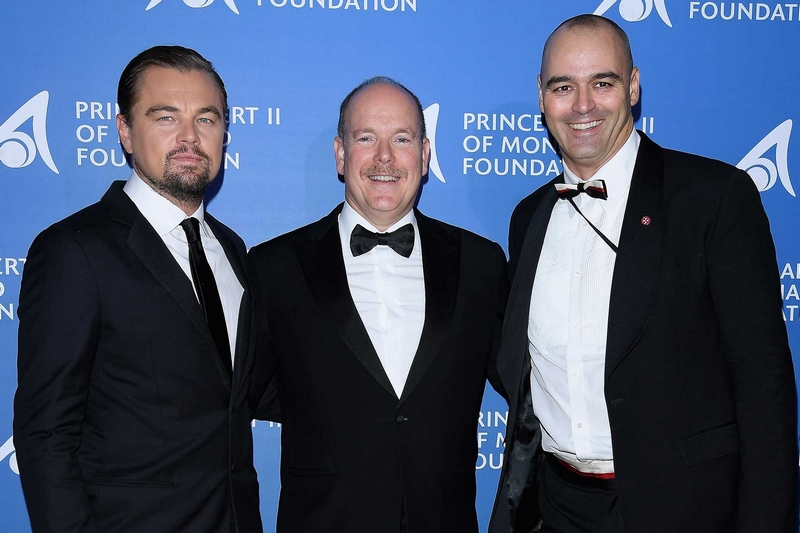 The Monte-Carlo Gala for the Global Ocean first edition, held in September 2017, enabled the Foundation to provide a multi-annual support to marine conservation projects worldwide. Click here to see the portfolio of marine projects implemented in 2017-2018.

The 2018 Monte-Carlo Gala will focus on 8 priority initiatives: 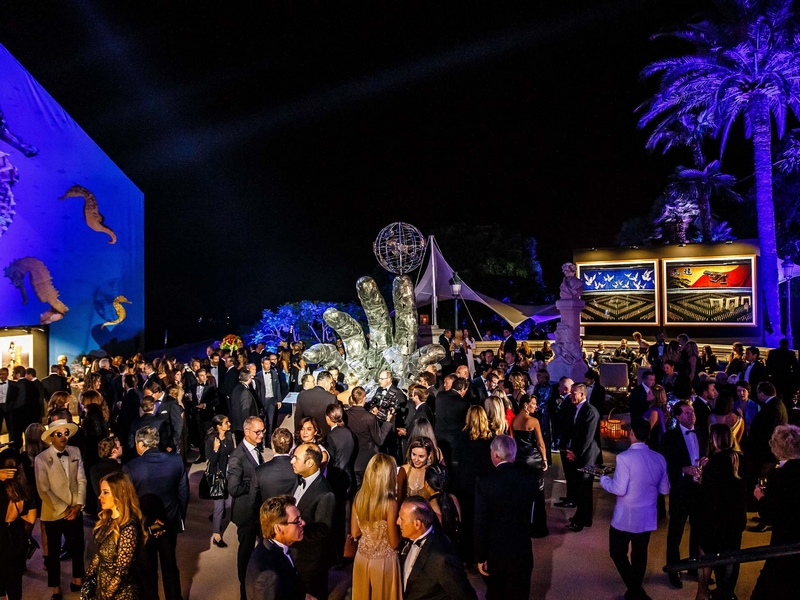 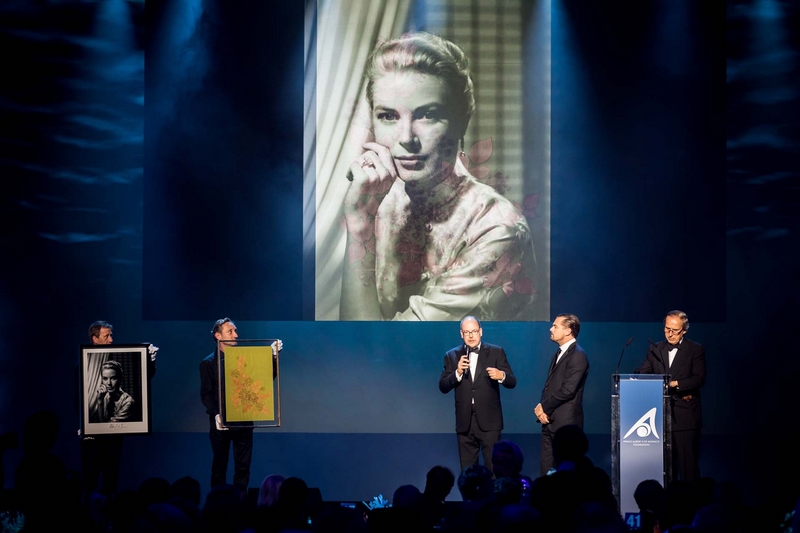 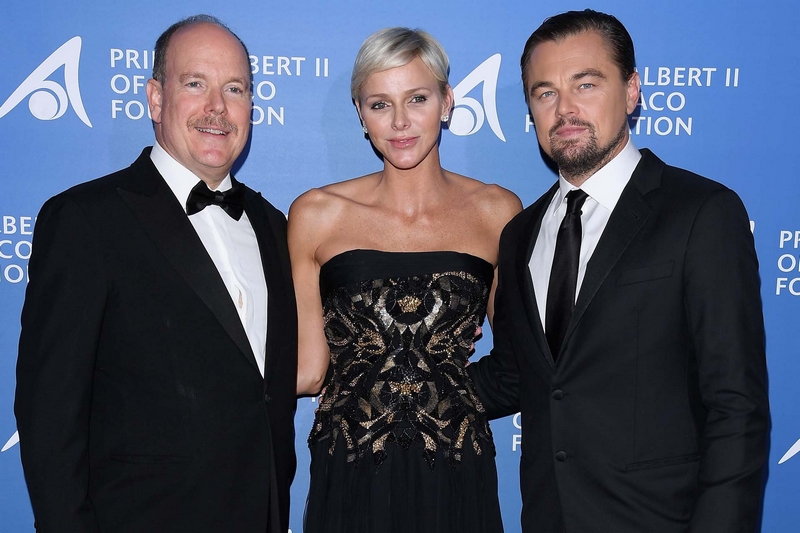 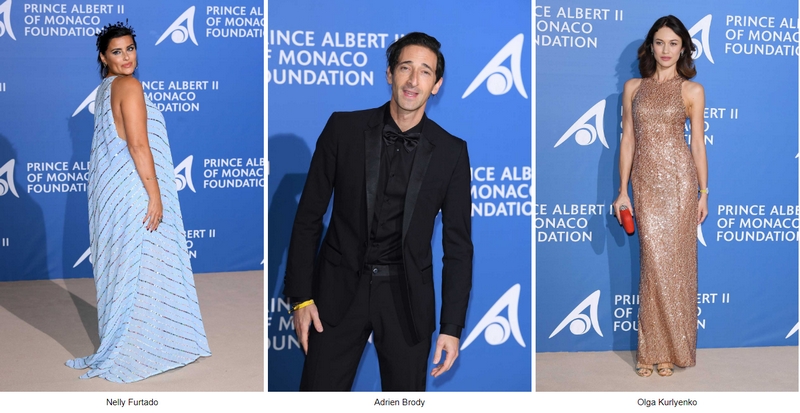 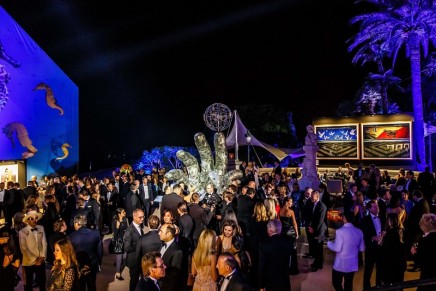 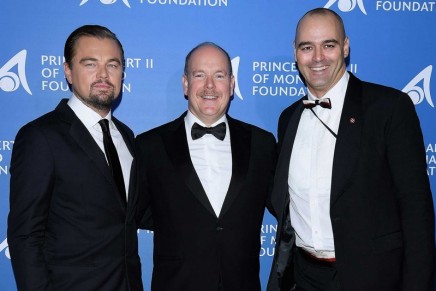 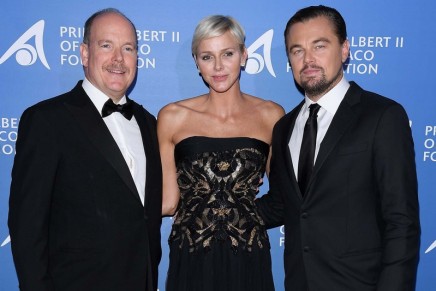 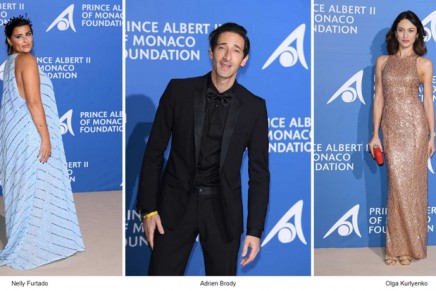 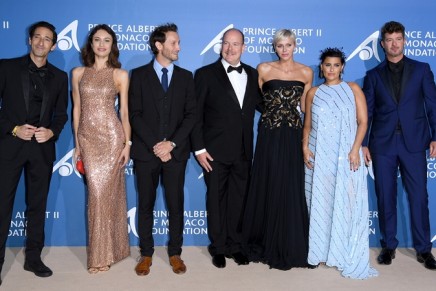 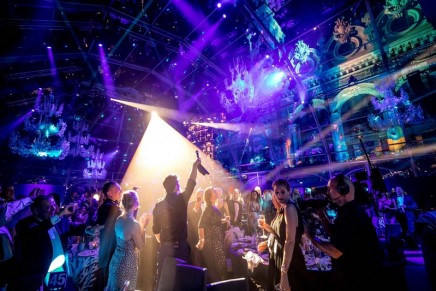 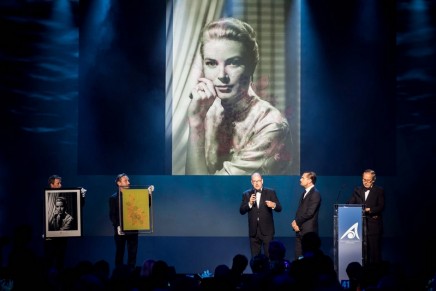