This yachting project is a perfect illustration of Philippe Briand’s philosophy of pushing the boundaries of yacht design. Inspired by the new AC75 foiling monohull model that will race in the 36th America’s Cup, the 6.5m Flyacht was designed by the celebrated French designer to be handled by a two-man crew with the possibility of ‘hiking’.

The 2021 edition of the America’s Cup will see the radical AC75 Fly Monohull racing for the first time. The new rules were announced at the end of March, and Emirates Team New Zealand has already unveiled its design in a class that promises to be even faster and more spectacular than the AC50 catamarans. 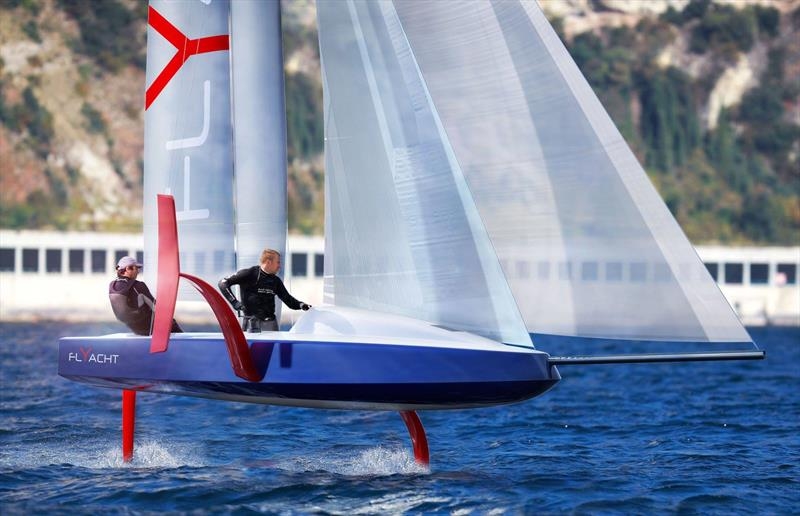 Philippe Briand and his team are dedicated followers of the America’s Cup, having been main designer in no fewer than six AC models. In fact, he was among the first to start designing an AC75 concept boat from scratch and has completed a preliminary project.

According to Boatinternational, Briand said he has created a range of sizes and budgets to create a model that could be built in series by a production shipyard. “Our role is to transfer the benefits of innovations from the racing sector to the wider market as reasonable cost,” he said. 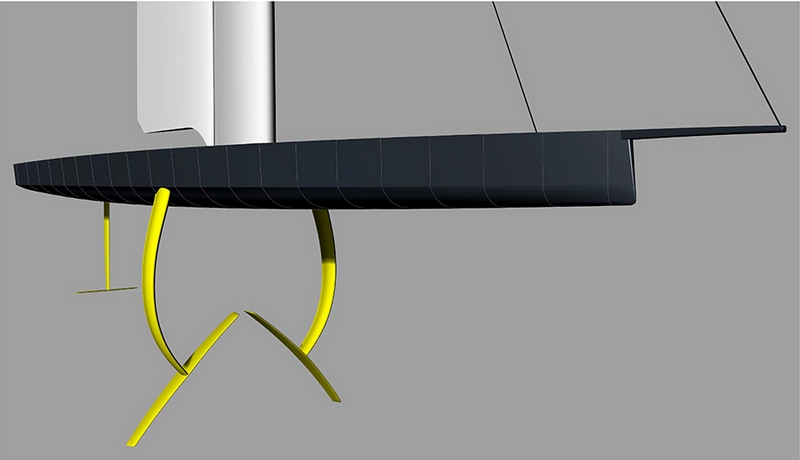 “I want to introduce the millennial generation to how much fun and excitement can be had from sailing. And the first step towards that will be watching the AC75 Fly Monohulls in action in 2021!” 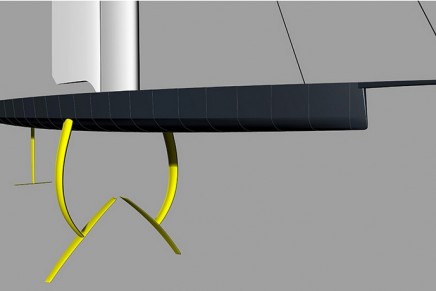 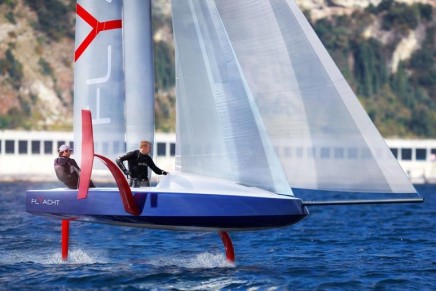