For the fourth year in a row, Ontario International has been named the fastest-growing airport in the U.S., by Global Traveler. 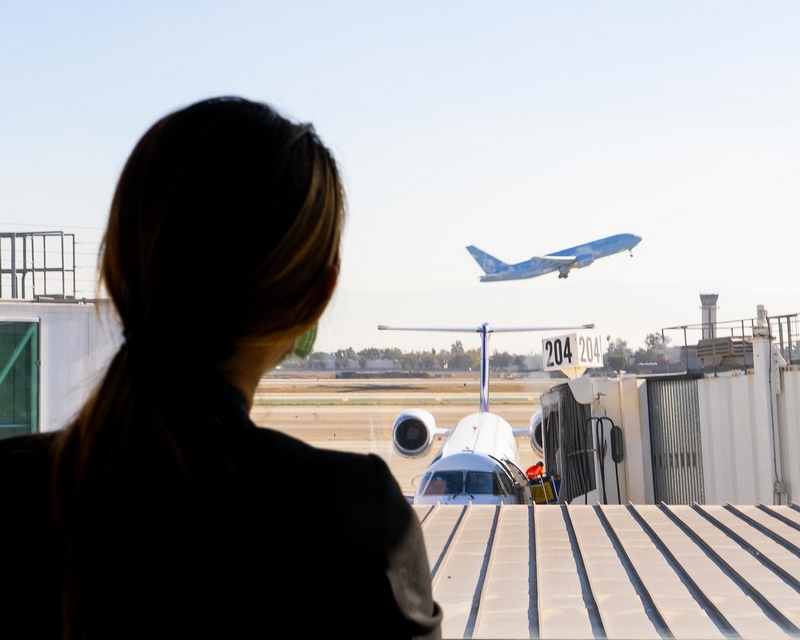 Ontario International Airport (ONT) is the fastest-growing airport in the United States for the fourth consecutive year, based on a survey of frequent travelers by Global Traveler, a leading industry publication geared to business and luxury fliers who travel extensively in the U.S. and abroad.

The four-peat recognition comes as ONT has seen passenger volumes approach pre-pandemic levels in what has proved to be one of the fastest recoveries among airports nationwide. Between July and November, nearly 2.4 million passengers flew into or out of the Inland Empire airport – just 4% below 2019 levels and 137% above what was recorded during the corresponding months of 2020.

The award also comes as ONT celebrates five years of local ownership – a move that is being hailed as one of aviation’s great success stories.

“We knew that the combination of first-rate facilities, operations know-how and broad local support positioned us well to develop Ontario International into a premier aviation gateway and deliver the air service and amenities that sophisticated air travelers demand,” said Alan D. Wapner, Mayor pro Tem of the City of Ontario and President of the Ontario International Airport Authority (OIAA) Board of Commissioners. “We pride ourselves in offering the convenience and amenities that appeal to our customers and, as a result, ONT continues to be an attractive destination for leisure and business travelers in Southern California and an economic driver for the region.”

Since the start of this year, airlines serving Ontario have added service to Honolulu, Austin, Houston, Mexico City, El Salavdor, Chicago O’Hare and Reno- Tahoe. Norse Atlantic Airlines selected ONT as one of three U.S. airports that it hopes to begin offering direct service to and from Europe in 2022.

“Notwithstanding the slowdown caused by the pandemic, ONT has continued to build on the relationships we’ve established with our longtime airline partners, while attracting new ones – and the destinations they serve,” Wapner said. 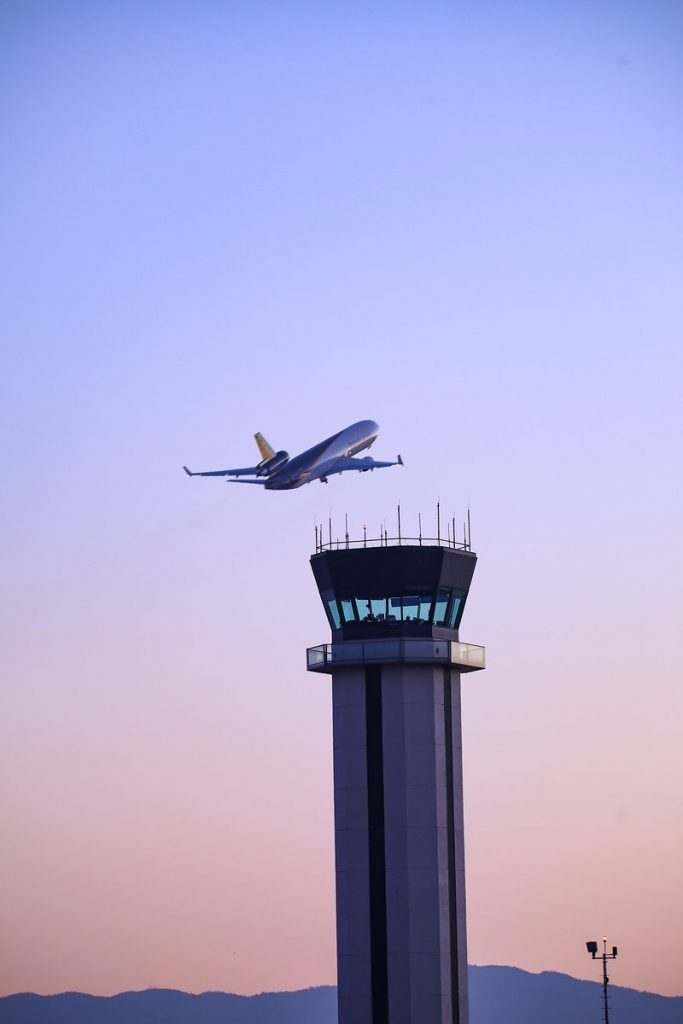 Atif Elkadi, ONT’s Deputy Chief Executive Officer, expressed appreciation to the travelers who honored ONT with this award, and to the community that has supported the airport through its growth in service.

“It’s an honor to serve one of the fastest-growing population and economic centers in the country. We’re grateful to the savvy travelers who took part in the survey and the many customers who continue to show such great faith and confidence in our airport,” Elkadi said.

The GT survey results, which rank airports, airlines, hotels and other travel-related products and services, were reported in the 2021 Reader Tested Survey, published in its December edition. 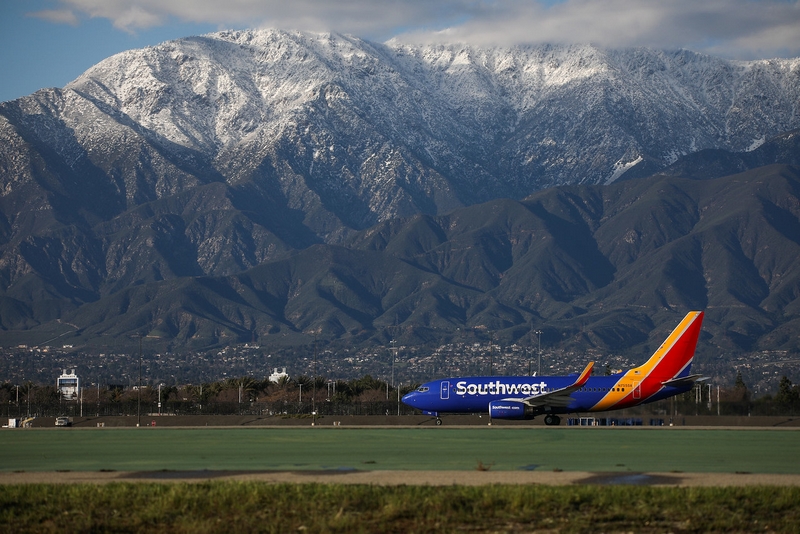 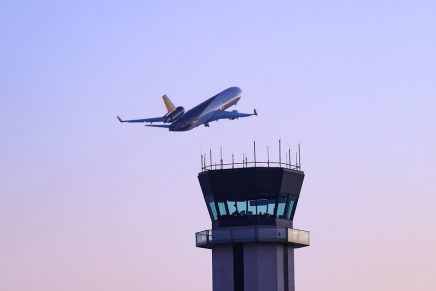 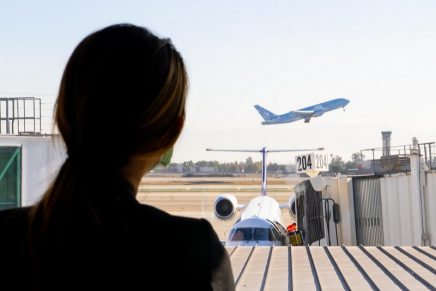 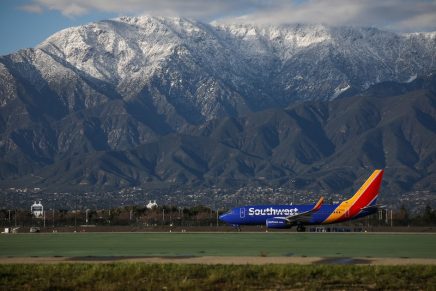