Designed for recreational pilots, this new super vehicle by London-based innovation company Exclin will allow vertical take-off and the ability to explore far-flung island locations beyond the range of a speedboat.

Exclin Vertex Recreational Vehicle is a next-generation, fuel-efficient vehicle concept that will offer pilots an exhilarating, low-altitude flight over sea. 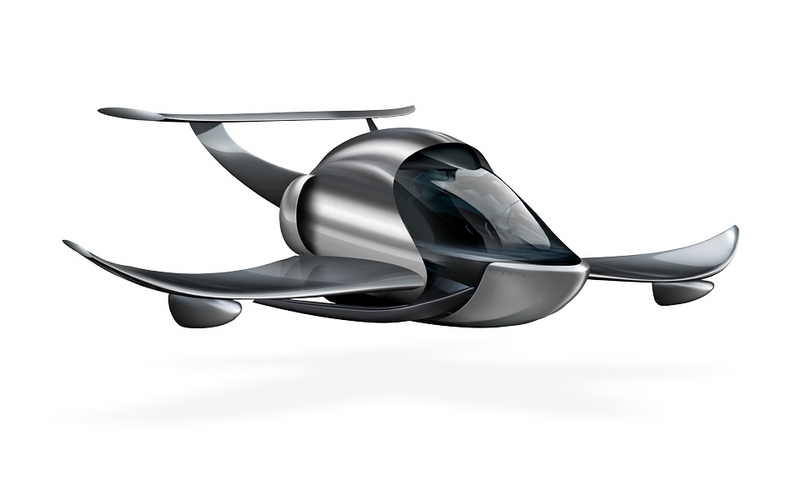 Because it flies close to the water using “wing in ground-effect” (WIG) technology, the Vertex Recreational Vehicle will be more efficient than a plane and faster than most boats. And thanks to the Vertex Lift System, it will offer a level of stability and controllability that conventional WIG vehicles cannot ­­– meaning it could start a sea change in fuel-efficient maritime transport.

The Vertex vehicle will offer pilots the sheer pleasure of flying a high-speed craft within metres of the water’s surface – offering high levels of comfort relative to a speedboat. The high speed of the craft – up to 150kph – means it can reach locations further afield than most boats, such as islands and distant coves.The Vertex vehicle will be easy to fly and require limited training compared to an aircraft – giving it a low “barrier to entry” for pilots.

They could also operate in destinations that are out of reach of boats, such as beaches and hangars – and can fly over frozen waters or via Arctic routes.

Compared to boats, Vertex vehicles would also be able to operate for a longer period of the year – making them more reliable for the needs of high-speed freight.

The “lift thrust” technology also means the vehicle can take off vertically from a ground surface – offering a thrill to the pilot and a spectacle to observers –while still offering the flexibility of conventional take-off and landing on ground or water.

Vertex Lift System technology was a Golden Bridge Awards Gold Winner at Energy Industry Innovations in the US in 2017 – and the vehicle was shortlisted in the British Engineering Excellence Awards in the same year.

Exclin has been recognised as a Top 500 deep-tech startup in the Hello Tomorrow Challenge 2017, and selected as a semi-finalist in the 2018 European Startup prize for mobility. 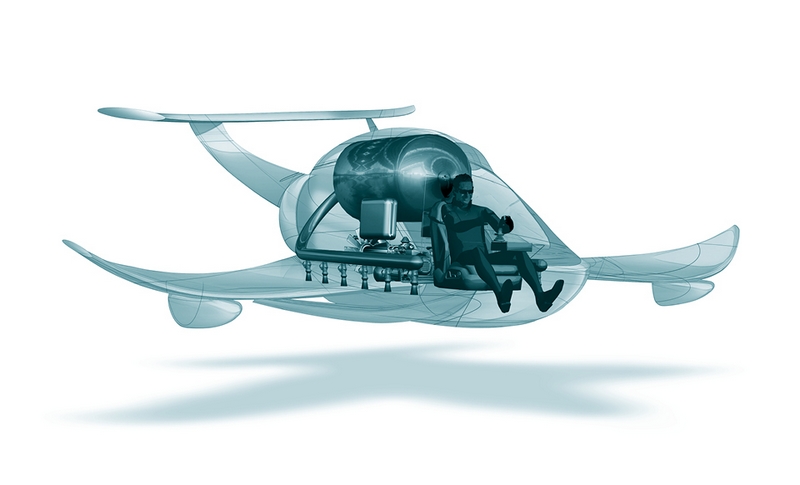 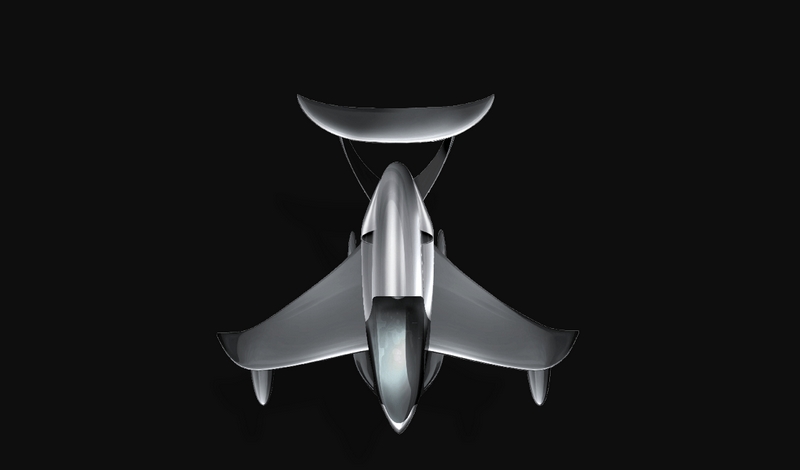 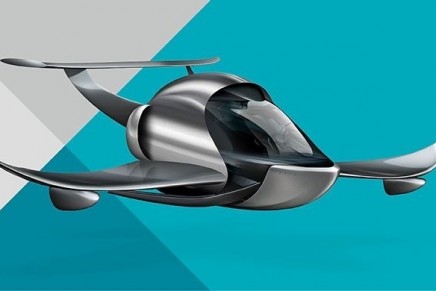 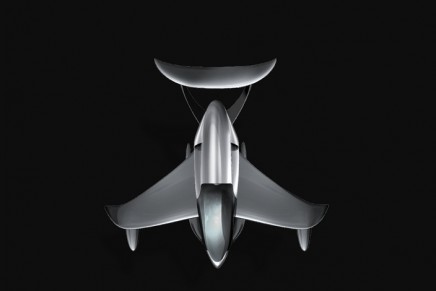 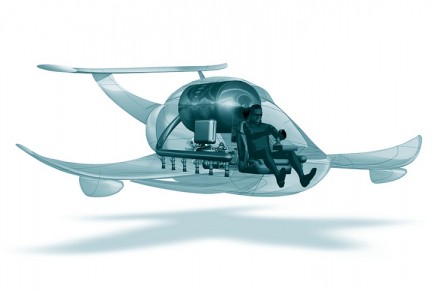 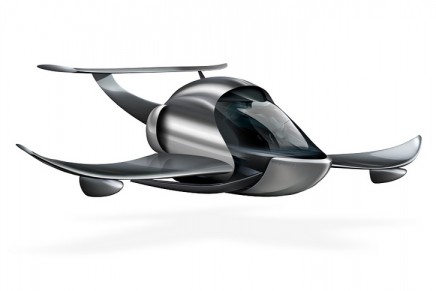