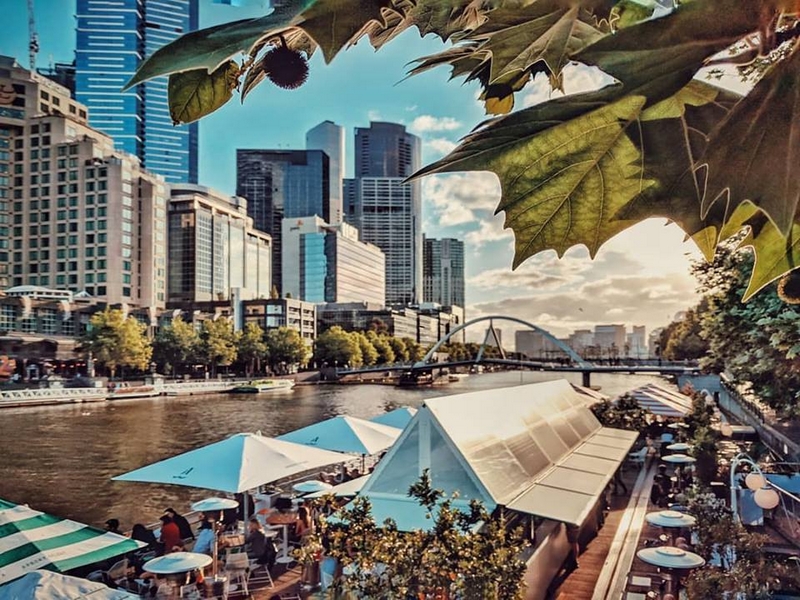 Property prices in Sydney and Melbourne dropped sharply again in January as the decline in the once-booming housing market continues to gather pace.

Prices in the Melbourne market fell by a huge 1.6% in the first month of the year, eclipsing even Sydney’s 1.3% fall, researcher CoreLogic said on Friday in its regular monthly release.

Other capital cities have also begun to lose steam as restrictions in mortgage lending – especially to investors – weak wages growth and oversupply in apartments took their toll on buyer sentiment and increasingly threatens to impact economic growth.

Related: The scare campaign on negative gearing didn’t work in 2016, so why try it again? | Greg Jericho

The figures will increase the chances that the Reserve Bank will be forced to cut interest rates before increasing them, bringing an intense focus on Tuesday’s monthly meeting of the bank’s rate-setting committee.

Next week also sees the release of the final report of the banking royal commission report, which promises to lead to a shakeup of the country’s biggest lenders and further curbs on housing credit.

The falls in the Victorian capital signalled that negative sentiment has now firmly taken hold in the city after more modest falls last year compared with its New South Wales rival.

In Melbourne, where the market peaked four months later than Sydney, dwelling values are back to January 2017 levels. The latest results take Sydney dwelling values back to levels last seen in July 2016.

The fall in prices in both city markets has accelerated over the past three months, with the rolling quarterly fall tracking more quickly than at any time since the downturn began in the middle of 2017. Sydney dwelling values were down 4.5% over the three months ending January 2019 and Melbourne values were 4.0% lower.

Outside the two biggest markets the picture was not as gloomy, but there was weakness across most capital cities. Every capital, apart from Canberra, recorded a month-on-month fall in prices and only two (Hobart and Canberra) recorded a rise in the past three months.

Capital Economics noted that prices nationally have now fallen by 7.6% from their peak in July 2017, which means the current downturn is close to becoming the largest on record in Australia.

“We believe that the downturn will result in weaker dwellings investment and slower consumer spending, which would drive a slowdown in GDP growth from 2.9% in 2018 to 2.0% this year,” said Australia and New Zealand economist Ben Udy. “To combat that economic slowdown we think the RBA may need to cut rates before the end of 2019.”

The respected AMP economist Shane Oliver has predicted that house prices in Sydney and Melbourne could fall by up to 25% from peak to trough.

But one forecaster, the Commonwealth Bank’s Craig James, noted that Sydney and Melbourne prices were still well above the August 2012 lows which left most households still sitting on large gains.

He also said the easing of prices meant homes were more affordable, which was “great news for first home buyers”.