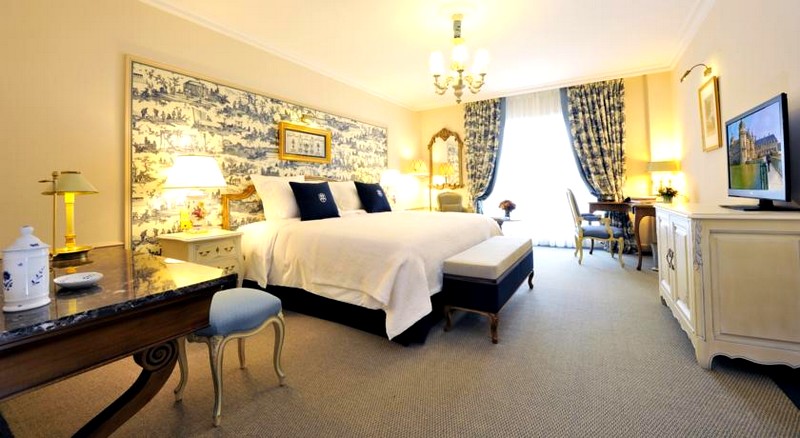 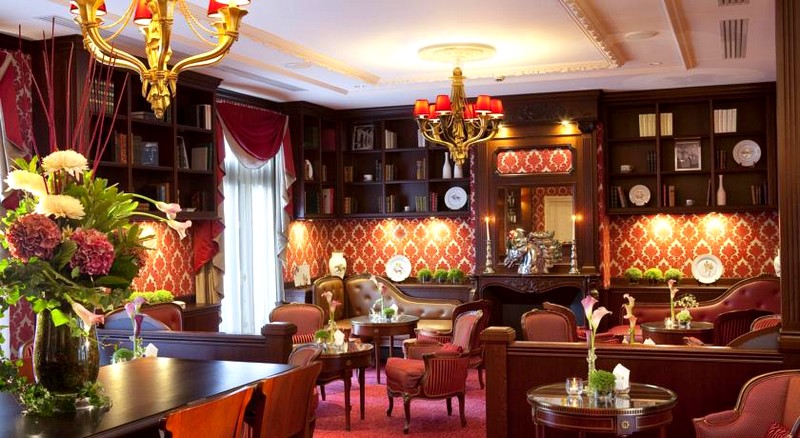 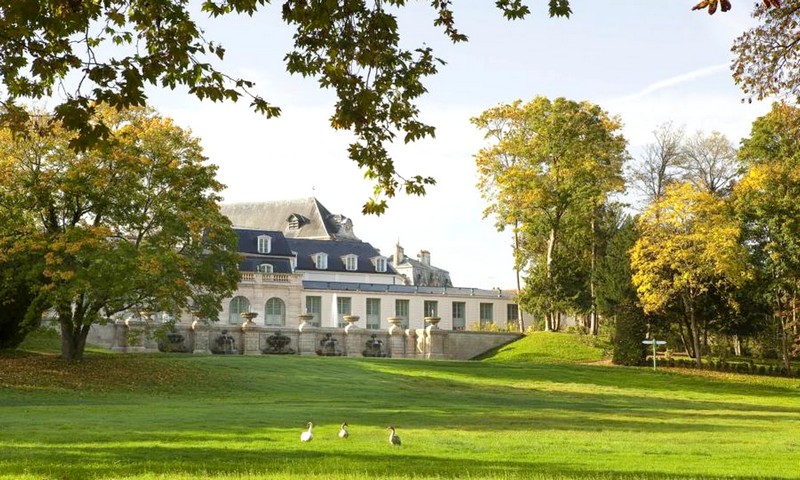 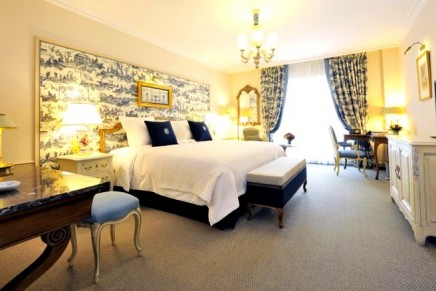 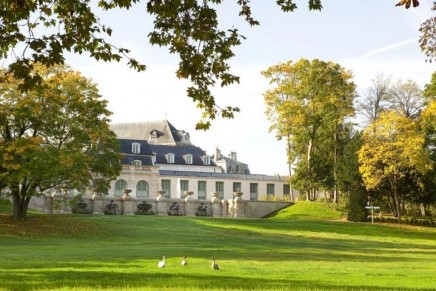 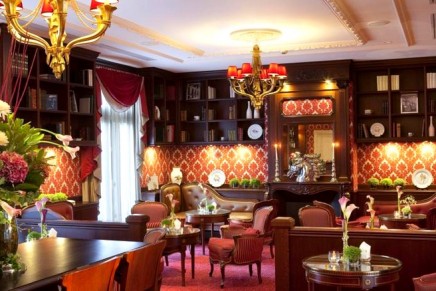 This article titled “Luxury Chantilly base chosen for England team hotel at Euro 2016” was written by Daniel Taylor, for The Guardian on Sunday 6th September 2015 21.56 UTC

This is the exclusive £500-a-night hotel in Chantilly, famous for its links to the French aristocracy, that has secretly been chosen as the base for England’s football team during next summer’s European Championship.

Auberge du Jeu de Paume is one of Chantilly’s landmark buildings, in the Picardy region of northern France, and describes itself as “the epitome of French finesse and art de vivre”, boasting a restaurant with two Michelin stars, and situated beside the Château de Chantilly.

The hotel is next to the racecourse, venue for the Prix de Diane and Prix du Jockey Club, and there are various other features that will appeal to a man of Hodgson’s tastes, with the adjacent Condé museum housing the second largest collection of paintings in France after the Louvre.

The Football Association, currently making around 100 redundancies, has not been put off by the huge costs, with prices for the 92 rooms and suites increased to competition rates, and Chantilly has been chosen out of 66 venues because it is within easy reach of the Stade de France and Parc des Princes, as well as Lille and Lens to the north-east.

Charles de Gaulle airport is 25 minutes away and the town’s quiet nature, with a population of 11,000, suits Hodgson more than staying in the capital, mindful of the noise issues when England based themselves in the centre of Krakow during Euro 2012. Hodgson and his players were kept awake on their first night by noise from a nearby Hooters bar and had to enlist the help of the mayor to shut down an open-air area and keep the volume down.

Hodgson will be relieved to know that Hooters does not have a bar in Chantilly and officials in the French town have told the Guardian the more pressing concern will be to create a suitable training pitch at the run-down Stade des Bourgognes, a municipal ground that is home to an amateur side.

Spain trained there during the 1998 World Cup but considerable work needs to be done before the FA’s groundstaff consider the six pitches to be in the right condition. Uefa’s photographs show an old and well-worn ground with one small stand and dilapidated changing rooms, far removed from the scenic setting of England’s training base in Rio de Janeiro for the World Cup.

Chantilly does, however, suit Hodgson because of its proximity to Paris and the air of refinement that sees the hotel and surrounding forests described as “a jewel in French history”. As well as the castle, the racecourse, a polo field and the Condé, the setting includes the Great Stables, which houses the Living Horse Museum, and the Maison de Sylvie, built as an official residence for Henri IV.

The hotel has its own spa and a restaurant, La Table du Connétable, which looks directly on to the Château gardens.