Furthermore, Lexus will stage the European premiere of the first-ever GS 300h, featuring Lexus’ highly efficient 2.5L hybrid powertrain. Positioned at the heart of the E-premium segment, the GS 300h combines low emissions and fuel consumption with a refined, comfortable drive, and returns a very low cost of ownership.

The Lexus press conference (scheduled Sep 10th at 13:00 CET on the Lexus stand, Hall 8, Frankfurt Messe) will also feature a special appearance by the stars of the Lexus ‘Steps’ campaign. 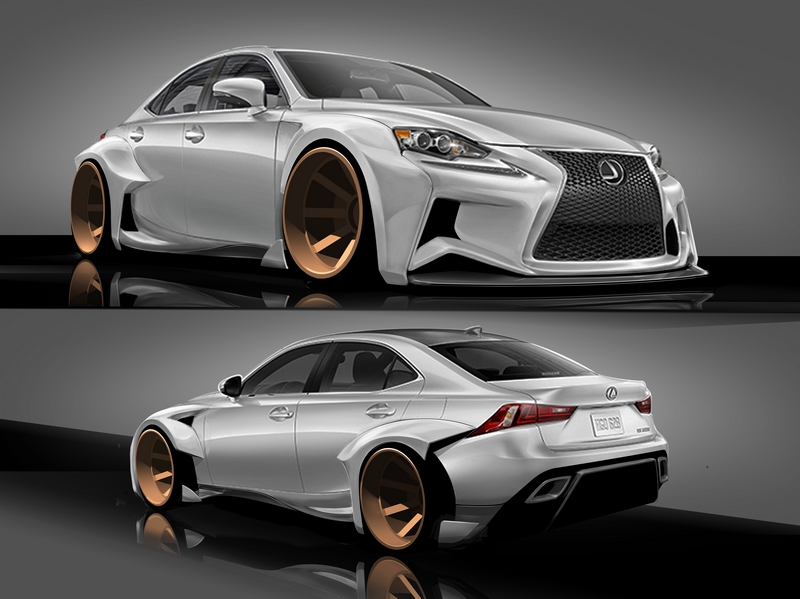 Meanwile, the all-new 2014 Lexus IS sport sedan is getting closer to making its grand entrance this November at the Specialty Equipment Market Association (SEMA) Show in Las Vegas. The third-generation IS will turn heads at SEMA with new aggressive exterior styling demonstrated by a spindle grille, wider stance and sporty rocker panels. To make the IS stand out more, Lexus partnered with DeviantART to find creatives who envisioned the sport sedan to be
even edgier.

DeviantArt and Lexus challenged the design community to show their vision for the 2014 IS with custom exterior treatments and modifications. The ultimate IS sport sedan concept will be modified by VIP Auto Salon in 10 weeks to reflect the rendering. It will also be displayed at the Lexus space at SEMA. 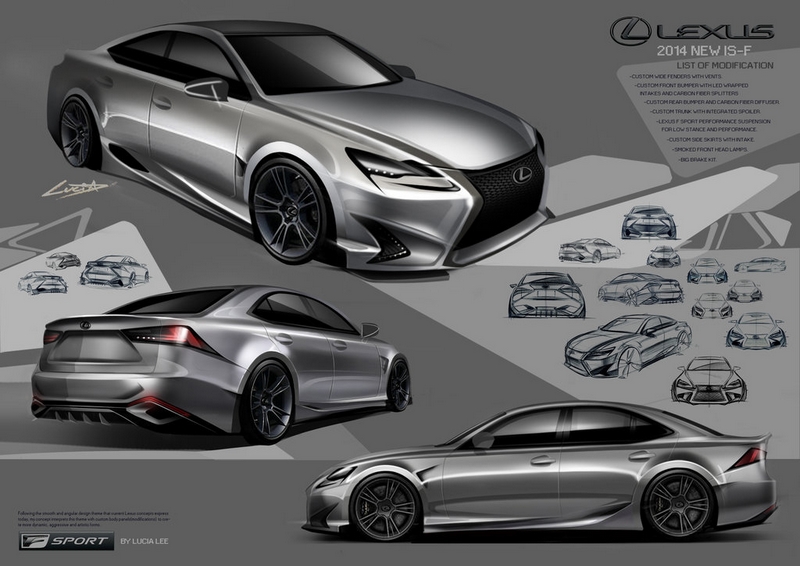