Berluti, LVMH-owned luxury menswear fashion house, named Belgian designer Kris Van Assche as Artistic Director of the Maison. The move came after the announcement at the end of March of the departure of Artistic Director Haider Ackermann. 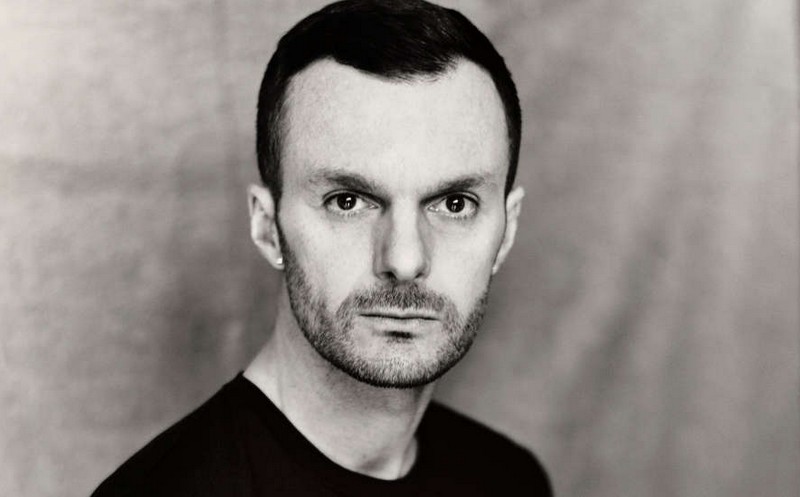 Antoine Arnault, CEO of the house declared himself delighted to welcome Kris Van Assche to Berluti. Kris Van Assche will present his first collection during Paris Men’s Fashion Week in January 2019. He will bring his minimalist style, a softened elegance, the unshakable color palette, and trainers to Berluti’s shows.

“The Belgian designer is known for mixing razor-sharp tailoring with punkish twists in a slick, savoir-faire way. And for trainers, which he loves, often worn with a suit,” wrote theguardian. “His move is not hugely surprising given that Berluti and Dior Homme are owned by luxury conglomerate LVMH. Some history: Van Assche was Hedi Slimane’s assistant at Saint Laurent and Dior Homme, before taking the top job himself.

“I have known him for several years, have always admired his work at Dior Homme and I am looking forward to working with him,” said Antoine Arnault, CEO of the house. 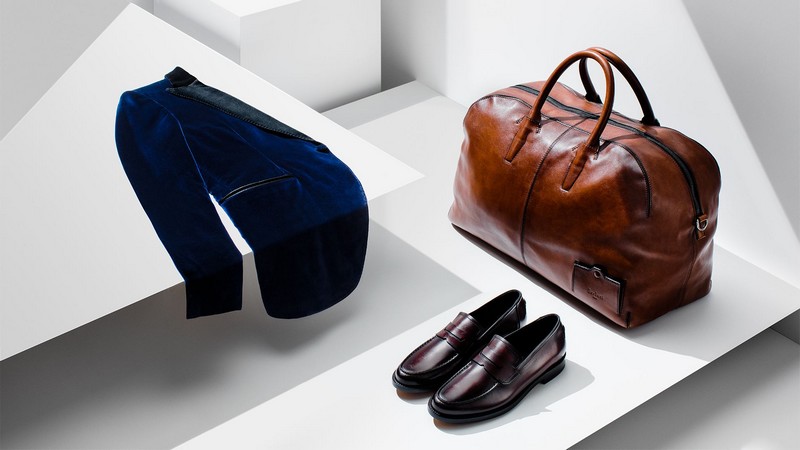 Kris Van Assche says “I have always wanted to build bridges between the savoir-faire, the heritage of a house and my clear-cut contemporary vision. Antoine Arnault spoke to me of his ambitions for Berluti and it is with great pleasure that I accept this new challenge which fits perfectly with my own will and vision. I would also like to thank Mr Bernard Arnault for his renewed confidence. ”

Kris Van Assche (born 12 May 1976 in Belgium) studied at the Antwerp Royal Academy of Fine Arts, in Antwerp from 1994 to 1998. After graduating he moved to Paris in 1998. He was immediately appointed at Yves Saint Laurent as Hedi Slimane’s first assistant for the Rive Gauche Homme line. The collaboration with Slimane continued at Christian Dior for the launching and development of Dior Homme collection until September 2004. From April 2007 he was appointed as the artistic director for Dior Homme. 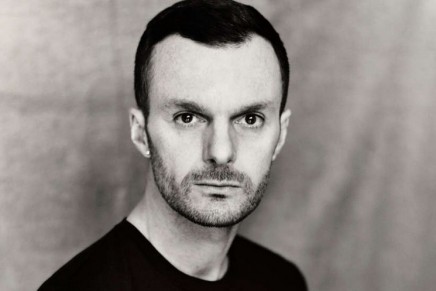 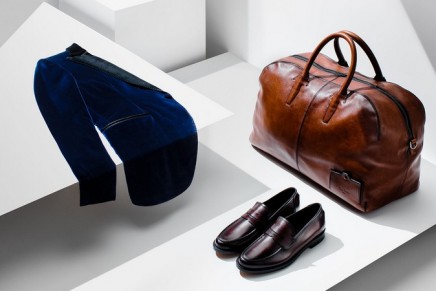