The latest Chuck 70 from Converse and JW Anderson questions what makes art anyway. 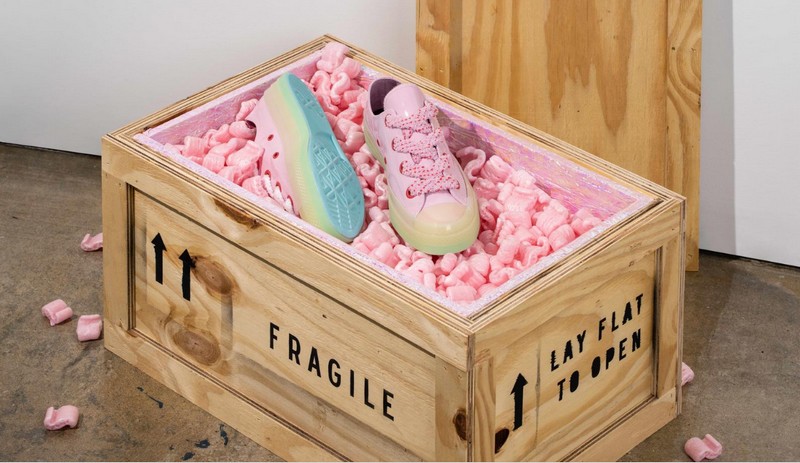 The Converse x JW Anderson Chuck 70 Toy is the exuberant result of the Irish-born designer’s life-long obsession with objects — evidenced now by his collecting of ceramic sculpture.

It is within Anderson’s curiosity about how things are made that his creative process formed, each new item that appeared in his “search of the new, weird and wonderful” building into a giant patchwork of information.

As Anderson continues his collaboration with Converse, he applies his passion for art and craft to the iconic Chuck. A brilliant combination of textures inform the design of his latest Chuck 70. “Gloss” in the form of patent leather, an exuberant application of color, and laces that mimic the stucco of San Francisco.

In its form, the shoe balances Anderson’s veneration of craft with his ongoing query of what defines art. 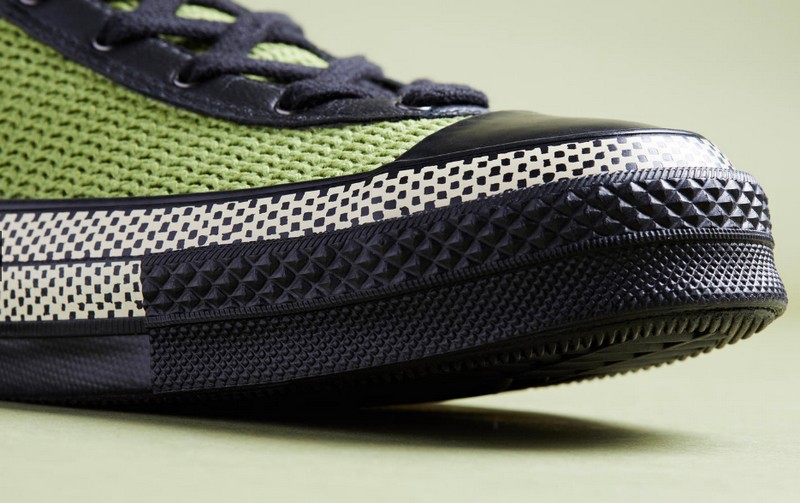 A look back at JW ANDERSON x CONVERSE first collection

Jonathan Anderson’s first collection with Converse, a three-part collaborative effort, has been a study in contrasts — always toying with the tension between the fringes of youth fashion and the ubiquity of Converse icons. The collection was launched this April. The first project, Glitter_Gutter, pushed the egalitarian Chuck 70 into a new provocative space. Following, Anderson’s Simply_Complex employed suede and denim to give simple silhouettes a sophisticated statement.

If the first two parts of the collection introduce Anderson’s stance on Converse, the third, New_Classics, epitomizes Anderson’s daring curiosity. Here, Anderson again draws inspiration from the vintage ballet slipper (the genesis of the Chuck 70 U-Throat), re-interpreting its elements with a modern juxtaposition of natural materials and a technical build. “The vintage ballerina that inspired the shoe was actually more of a sport slipper in mesh. I liked the functionality and lightness of that shoe, and we decided to adopt some details to reinterpret the icon,” he says. 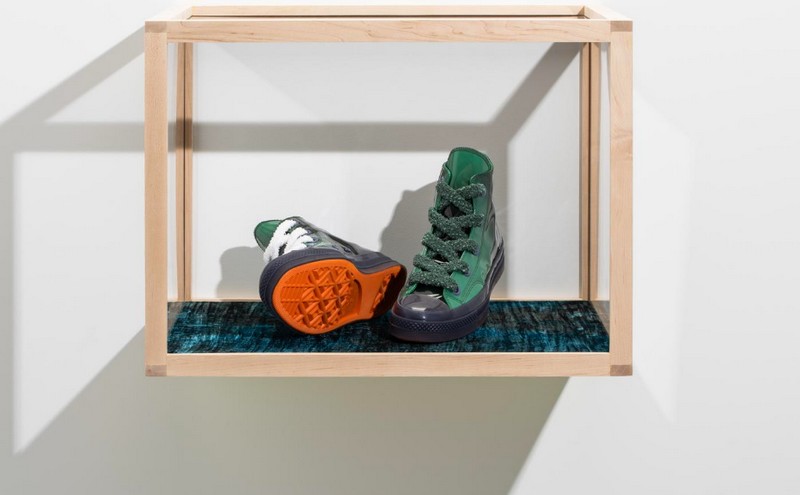 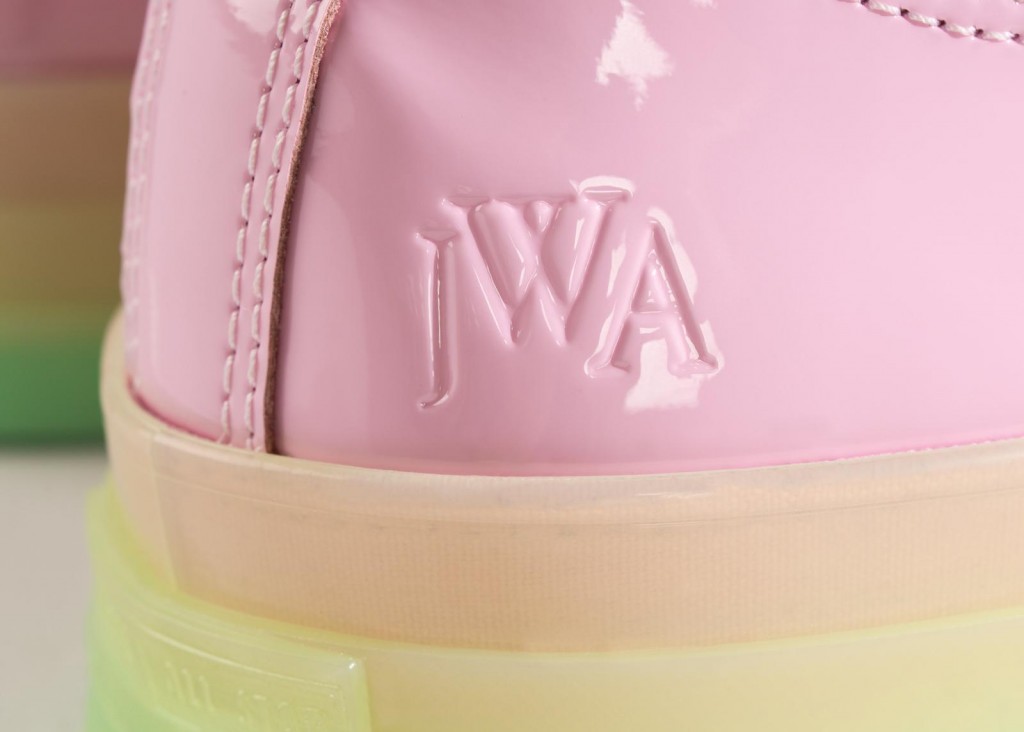 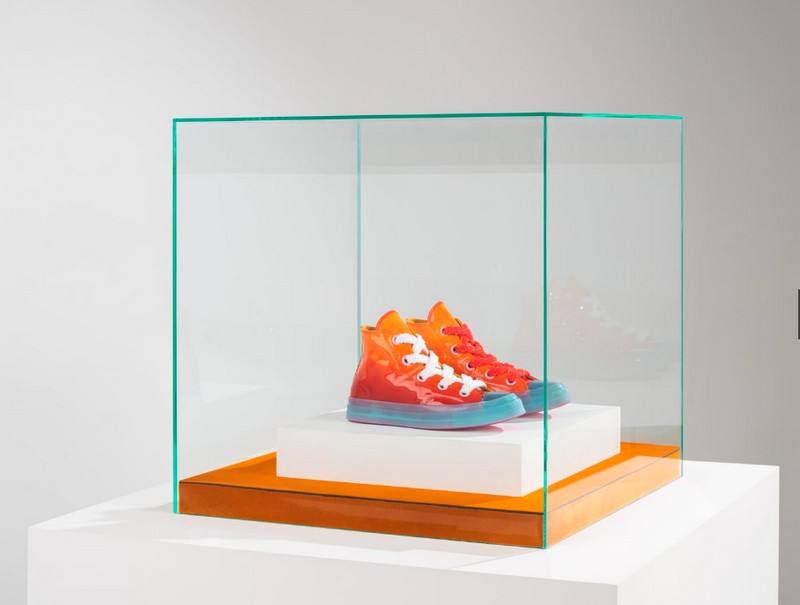 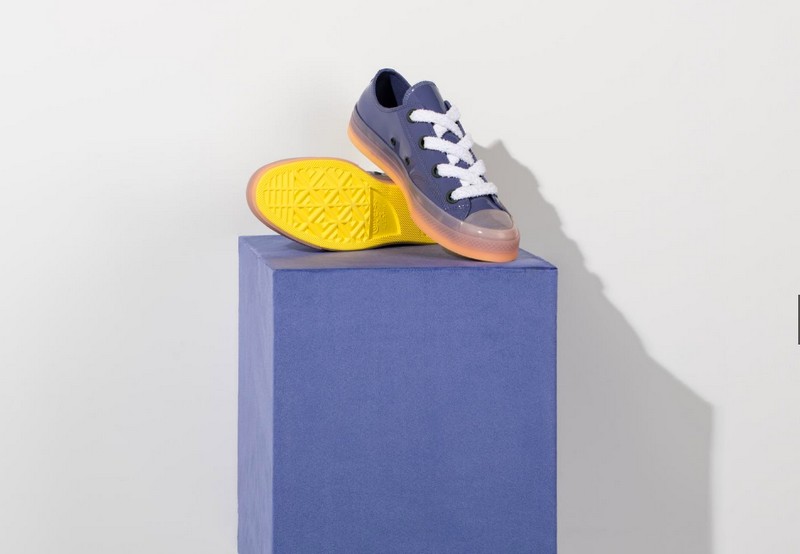 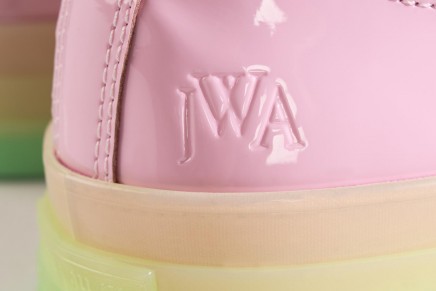 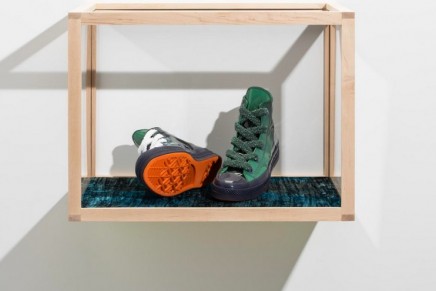 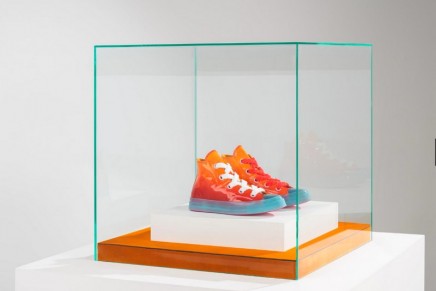 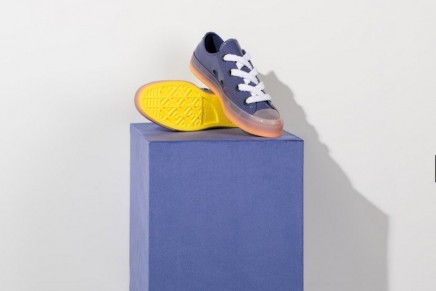 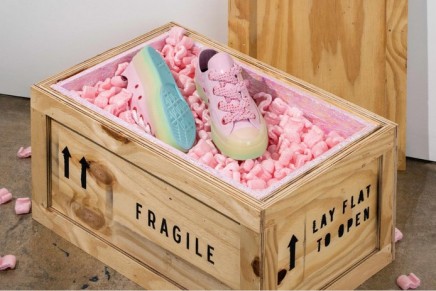