Ayrton Senna’s villa in Portugal Quinta Do Lago for sale.

This luxury villa was designed by late world champion F1 racing driver Ayrton Senna on the Quinta do Lago resort, a golf resort and residential estate located to the west of Faro Airport in the Algarve region of Portugal. Quinta do Lago comprises one of the three corners of what is today known as Algarve’s Golden Triangle.

Senna’s luxury villa equipped with tennis court, a football pitch, a four-hole putting green, and a swimming pool has gone on sale for nearly €9.5 million.

Set across a double plot, encompassing 10,500 square meters of landscaped gardens, the high-end property boasts six bedrooms and seven bathrooms as well a home cinema, a study and a games den.

The Brazilian racing driver who won three Formula One world championships was killed in an accident while leading the 1994 San Marino Grand Prix. He was among the most dominant and successful Formula One drivers of the modern era and it is considered by some as the greatest racing driver of all time. 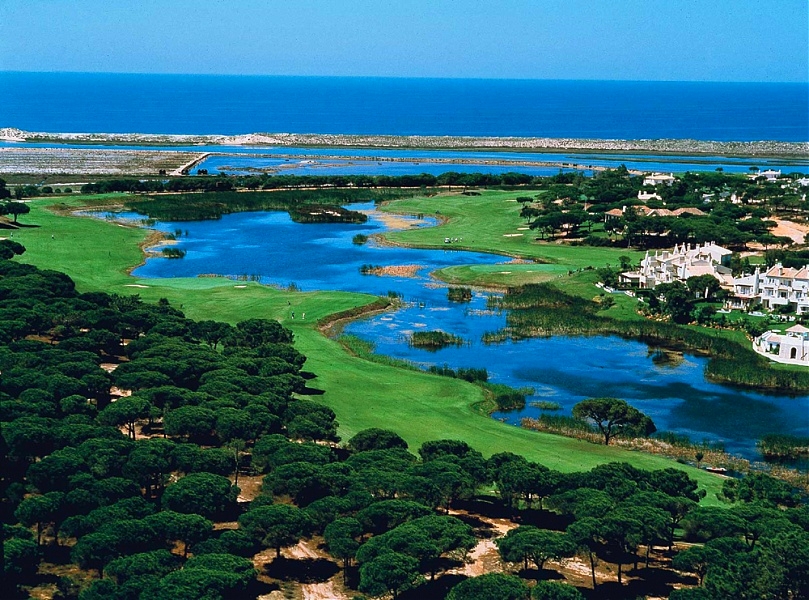 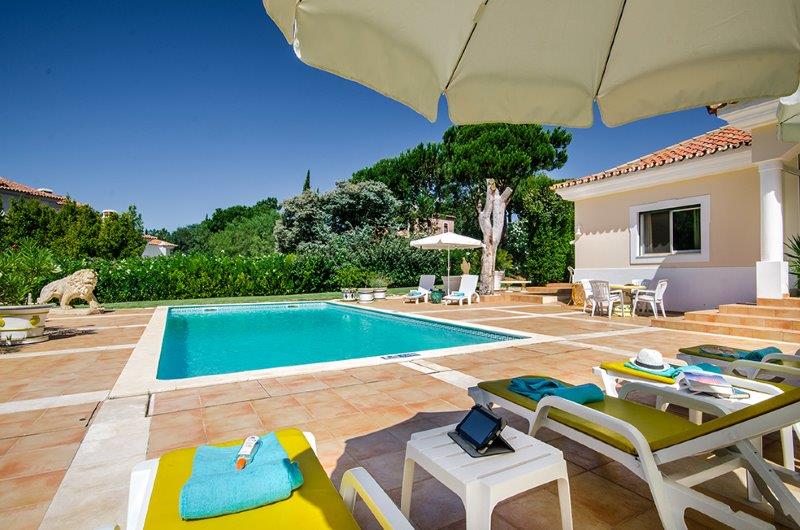 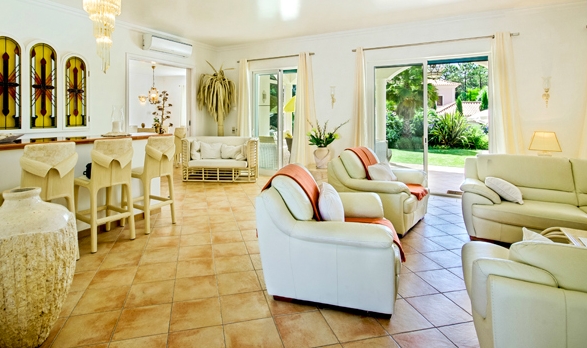 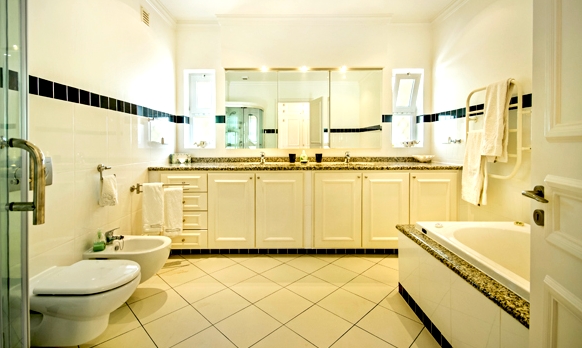 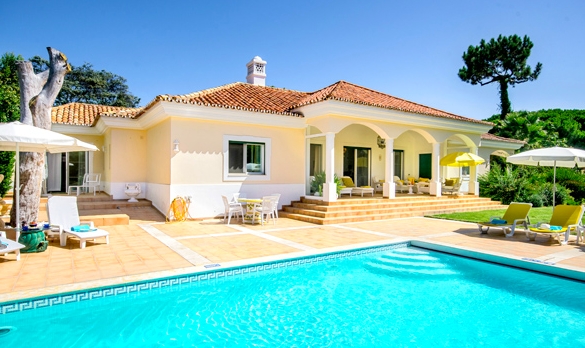 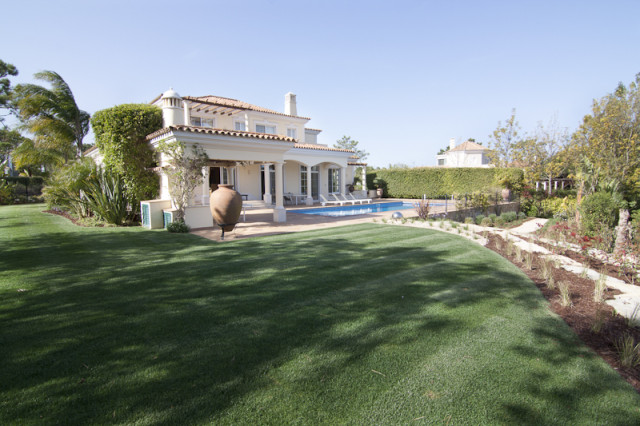 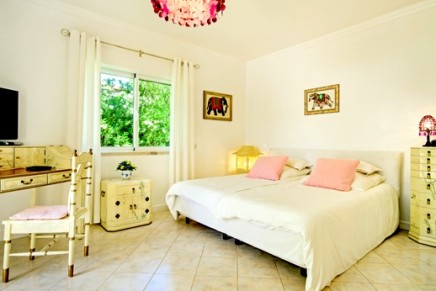 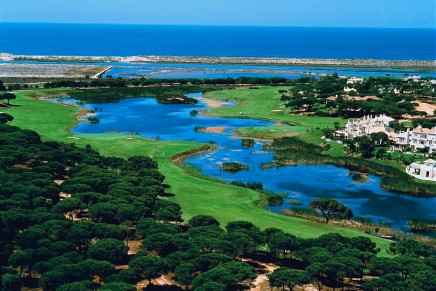 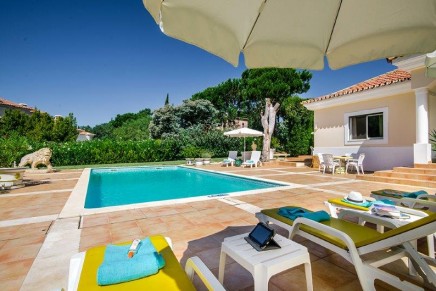 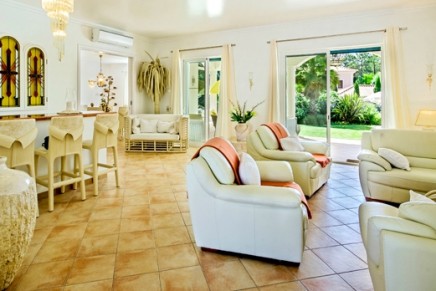 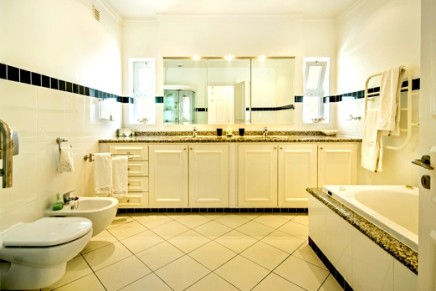 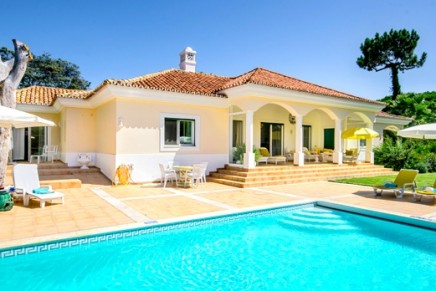 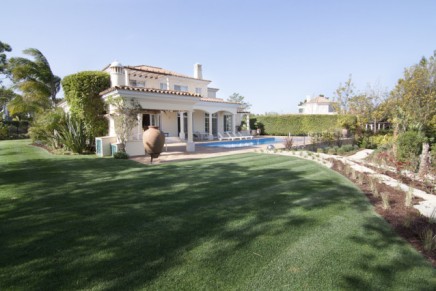 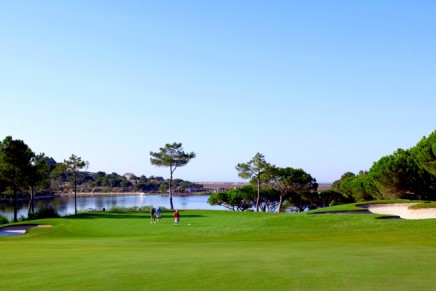