Princess Cruises’ Next New Ship to be Based in China Year Round. The ship will feature the largest outdoor screen at sea and  the largest pastry shop at sea. 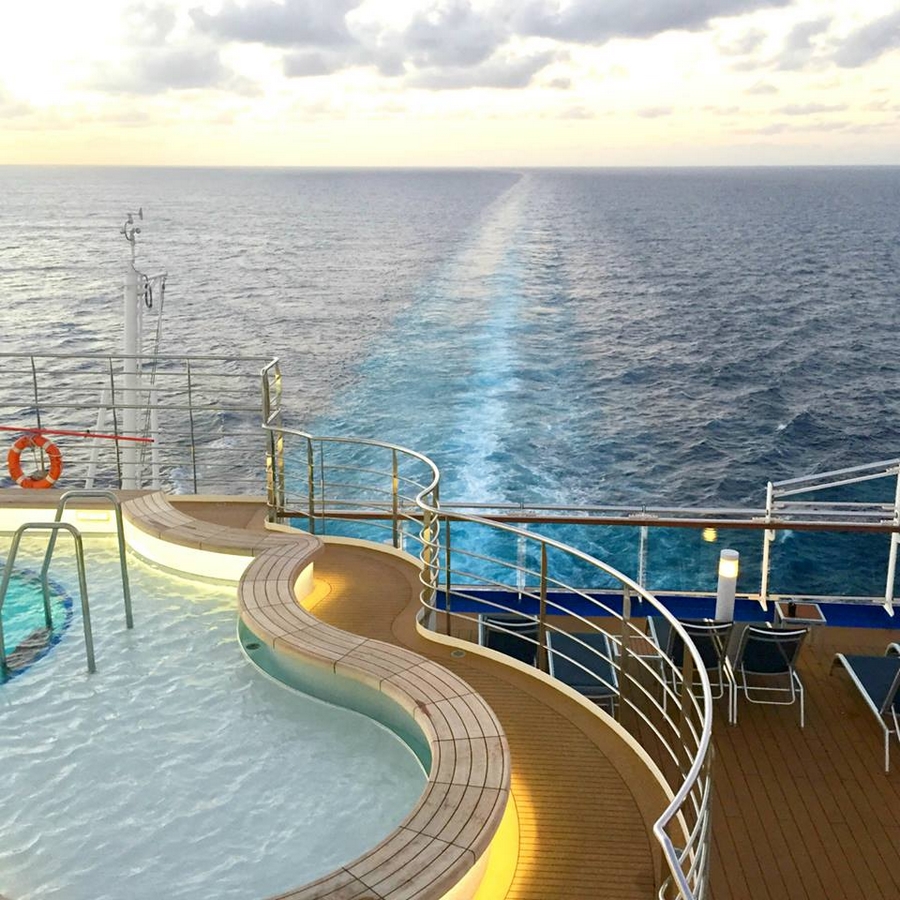 The first year-round international luxury vessel designed and built specifically for Chinese guests will be a Princess Cruises ship, currently under construction. Sailings will begin in Summer 2017 from Shanghai, announced Carnival Corporation, the largest cruise company in the world and owner of Princess Cruises.

The as-yet-unnamed ship is being built at the Fincantieri shipyard in Italy, and will carry approximately 3,600 guests on a variety of itineraries, to be announced at a later date. Based on the design of its highly-acclaimed ships Royal Princess and Regal Princess, the new vessel will feature a number of new innovations customized for the growing number of Chinese cruise vacationers. 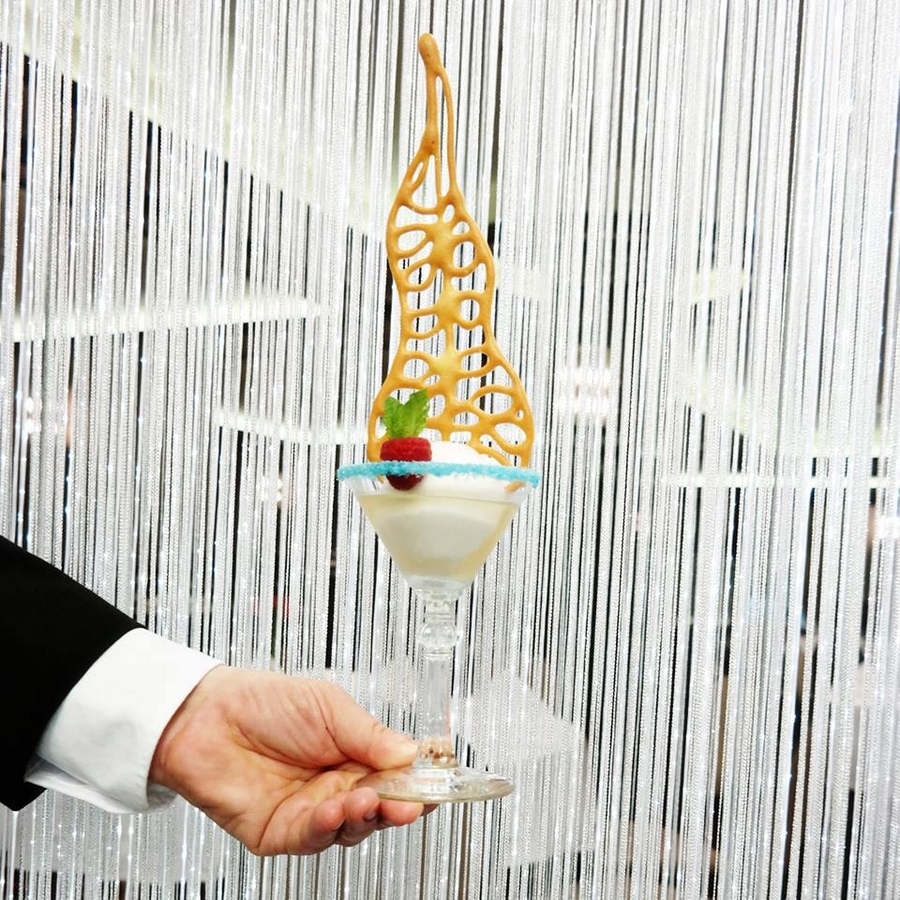 Princess ships began homeport cruising in China just last year, with a successful inaugural season of Shanghai-based cruises aboard Sapphire Princess. This ship returns for a second China season which begins on June 4 and runs through October 2015.

The ship will be based on the design of the company’s new Royal Princess and Regal Princess known for their luxurious and beautifully-designed spaces, array of entertainment and activity options, and multiple culinary venues.

The new ship will share many of these special features which include a multi-story atrium; an over-the-ocean SeaWalk, a top-deck glass-bottomed walkway extending 28 feet beyond the edge of the ship; the Princess Live! interactive studio; the largest pastry shop at sea; a special Chef’s Table Lumiere, a private dining experience that surrounds diners in a curtain of light; Princess Watercolor Fantasy, a fountain and music show; Movies Under the Stars featuring the largest outdoor screen at sea; and balconies on all outside staterooms. Accommodations will be configured to appeal to families and multi-generational travelers. 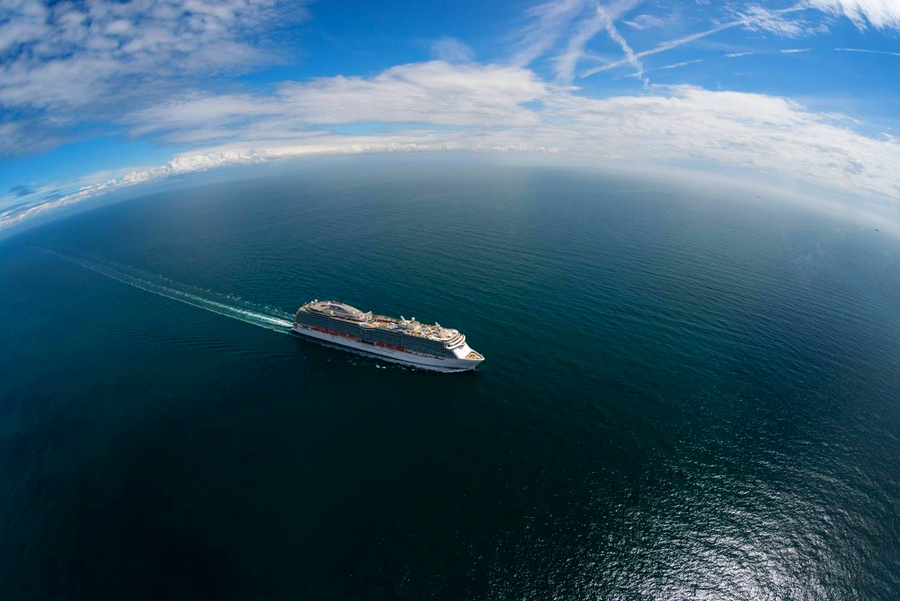 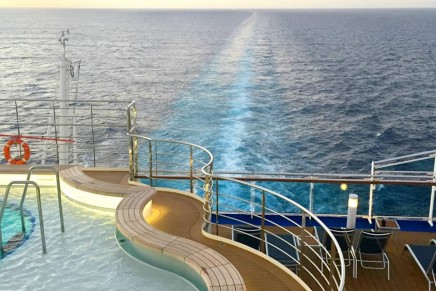 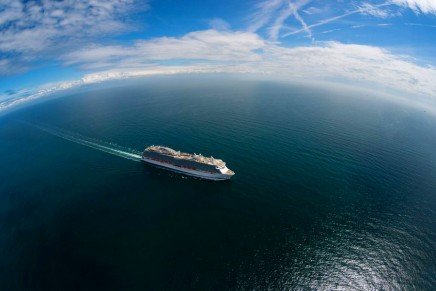 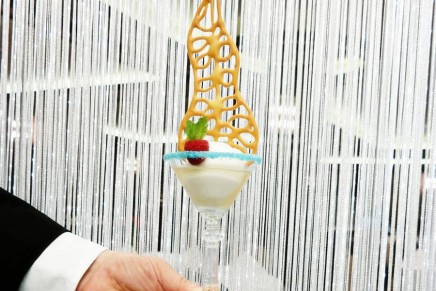