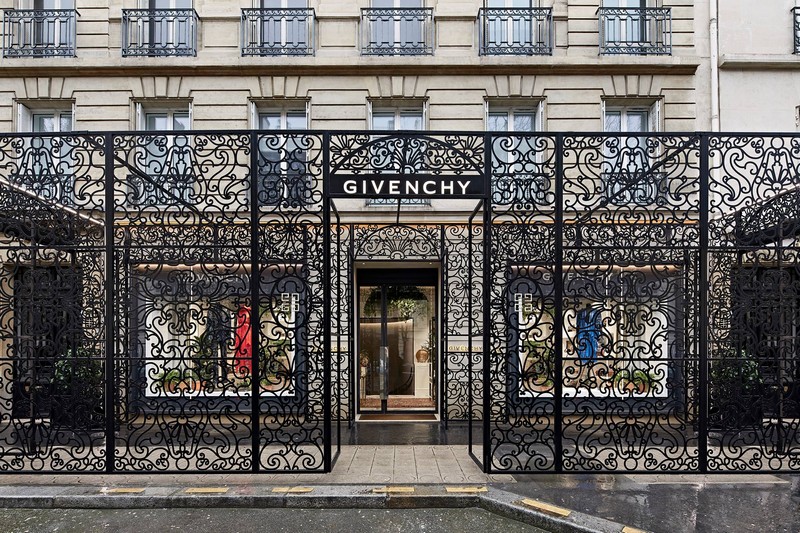 To celebrate the in-store arrival of Clare Waight Keller’s first collections, Givenchy chose to premiere its SS18 ready-to-wear and accessories lines in a true Givenchy “home” in three flagships: Avenue Montaigne in Paris, Via Sant’ Andrea in Milan and Madison in NYC. The entrance of the new Givenchy pop-up “home” is inspired by the historic façade of the Givenchy Headquarters.

Windows reprising elements of the historic couture building in Paris, with wrought-iron gate details and homey decorative touches, set the tone for the women’s and men’s ready-to-wear and accessories collections, starring new classics such as the GV3 handbag. History and heritage blend to embrace different beauties and a poetic mood, sometimes with a romantic air, and at others with the rock-inflected attitude that informs Clare Waight Keller’s vocabulary for the house. 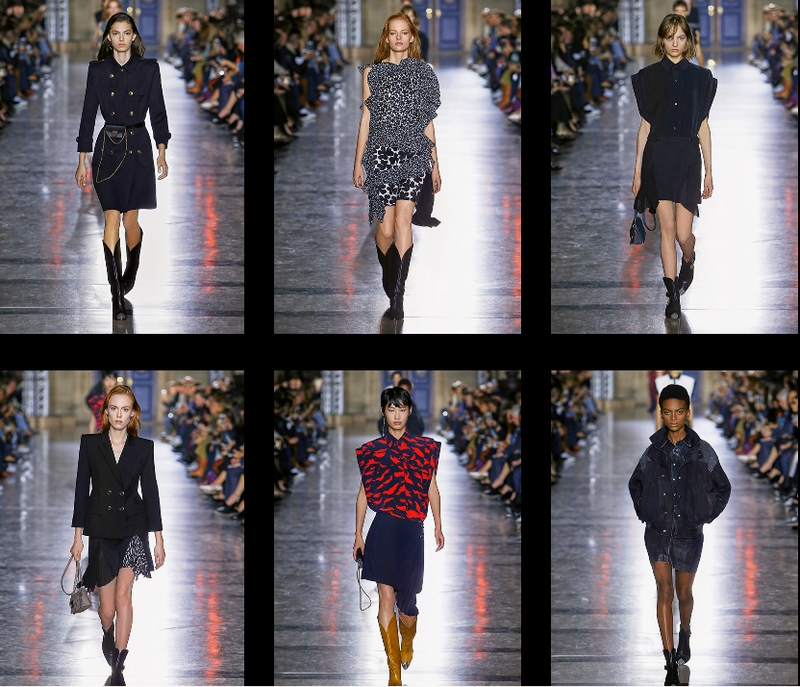 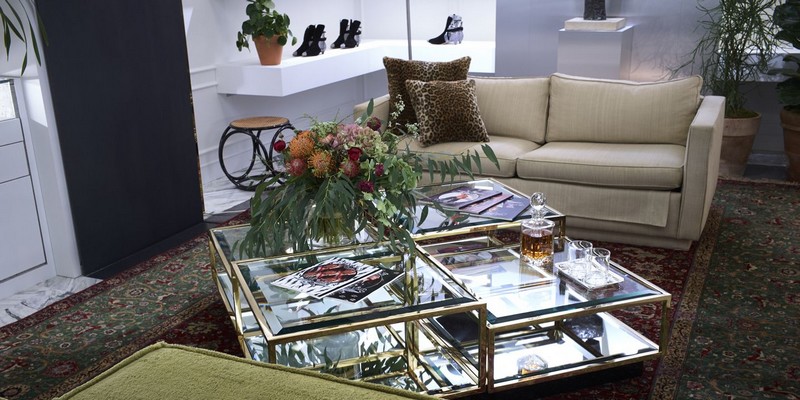 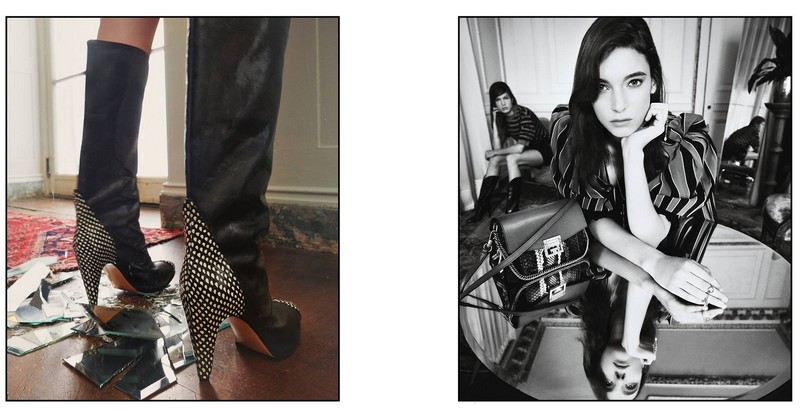 Artistic director Clare Waight Keller also presented the Spring-Summer 2018 campaign, shot by Steven Meisel in a private mansion in upstate New York. A Seventies vibe comes through in black and white portraits with an offhand attitude, as if the shots were taken among friends: the images are like an invitation to hang out with the in-crowd.”The intimate ambiance has a Surrealistic current running through it: A group of young rock kids seem to be lingering on as if emerging from an all-night party.”

“I wanted the models’ attitude to be engaging so I asked them to just be themselves (…) I think that they really capture the spirit of a generation that loves fashion, but most of all they love making it their own,” explained Clare Waight Keller.

The Givenchy Spring Summer 2018 Ready To Wear collection designed by Clare Waight Keller is a women’s wardrobe intrinsically linked to the urban spirit of Paris and the romantic allure of a modern couple. “Transformation Seduction is the visual manifestation of an attitude, to shape our understanding of the new Givenchy woman,” said the luxury fashion house about its new Spring-Summer 2018 collection. 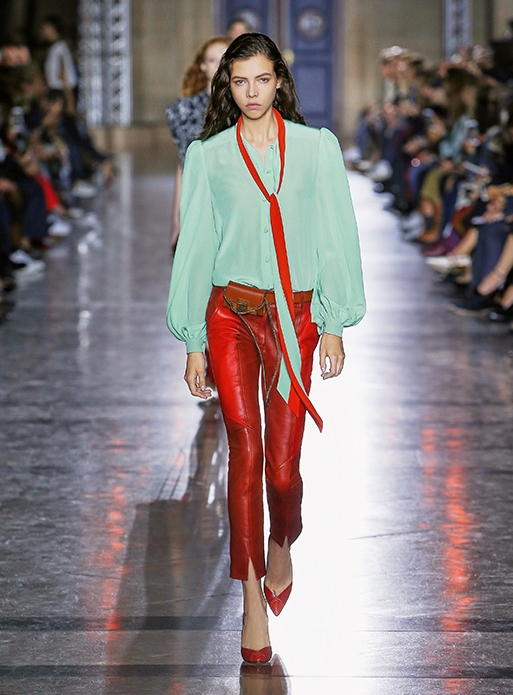 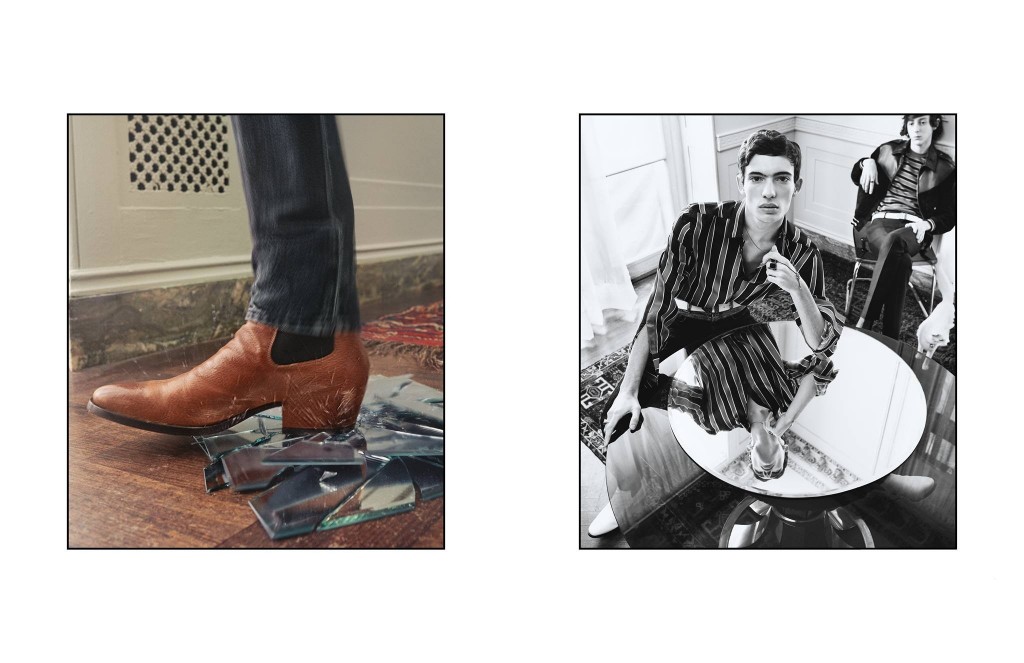 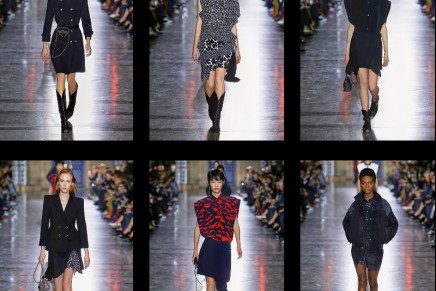 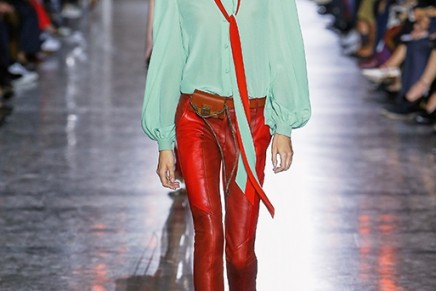 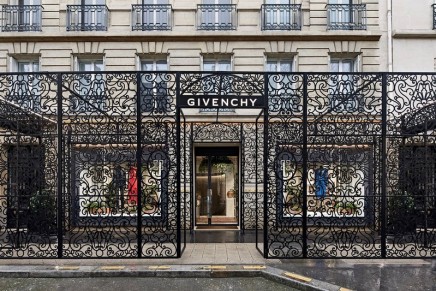 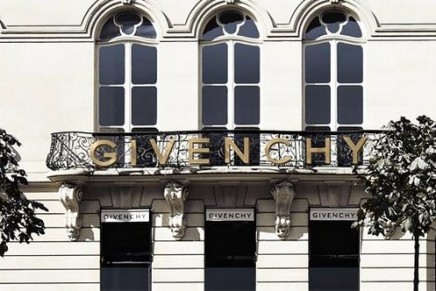 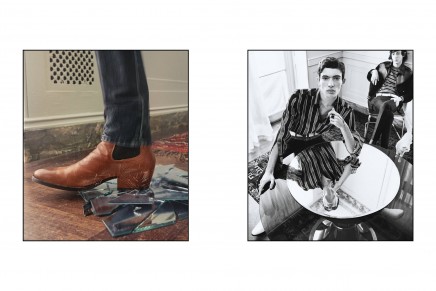 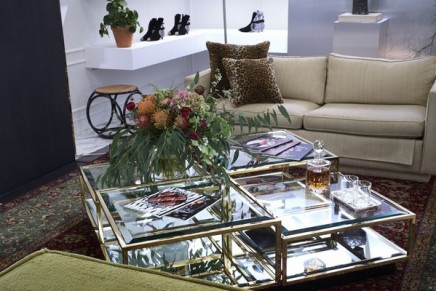 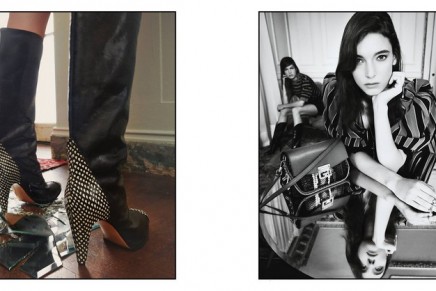